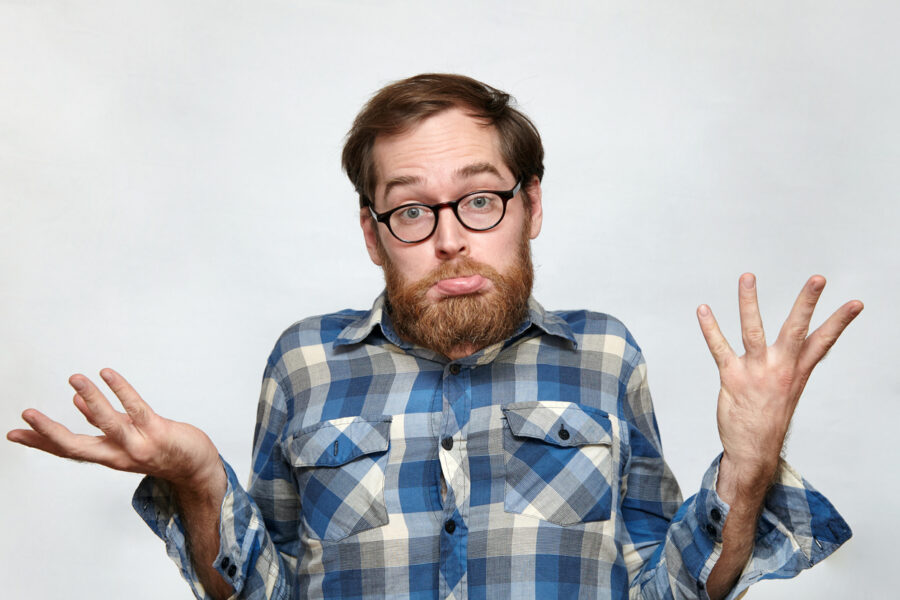 It’s Thursday, and daylight is bringing a harrowing glimpse of the havoc caused by Hurricane Ian.

While our thoughts and prayers and assistance focus on Florida, here are some other stories worthy of our attention.

Did US Commit an Act of War Against Russia? You See Any Congressional Vote for War?

I know all eyes are on Hurricane Ian, but did anybody notice Congress give Biden approval to militarily attack Russia? Did that slip by while we were distracted by the latest dramas surrounding Meghan Markle?

I sure didn’t see it happen. And yet this week, Joe Biden may well have kicked off an active war with Russia. Somebody sabotaged Putin’s Nord Stream pipelines, causing major leaks, sending natural gas bubbling into the ocean.

Is there definitive proof yet that the U.S. did it? No. But Poland’s rep to the EU — and former Defense Minister — openly thanked the U.S.A. (Poland’s got its own pipeline set to bring natural gas into parts of Europe this weekend. Nice timing, eh?)

And Biden himself said cryptically in February that if Putin invaded Ukraine, “there will no longer be a Nord Stream 2.” He refused to say how he’d accomplish that.

Further proof Biden did it? (He asks tongue halfway in cheek.) Because on Wednesday, former CIA Director and pathological liar John Brennan told CNN the sabotage was most likely from Russia. Yeah, he’s telling you Russia blew up its own pipeline. Russia calls that claim “quite predictable and predictably stupid.”

Kind of curious the White House isn’t loudly rejecting the EU rep’s hearty thanks for sabotaging the pipeline. All you’ve got is a bland “The U.S. is supporting efforts to investigate and we will continue our work to safeguard Europe’s energy security,” from National Security Advisor Jake Sullivan.

On Wednesday, Russia requested an emergency meeting of the U.N. Security Council over the pipeline damage. The State Department has urged Americans in Russia to leave as quickly as possible.

A Warning From Trump and an Offer to Help

Former President Trump warned Wednesday morning that “This (sabotage) could lead to major escalation or War!” He also urged Biden to negotiate a deal between Russia and Ukraine to end the war, and offered his services to get it done. “Be strategic, be smart (brilliant!), get a negotiated deal done NOW,” Trump posted on his social media platform Truth Social. “Both sides need and want it. The entire World is at stake. I will head up group???”

SWAT Bust of Pro-Life Activist Not an Isolated Incident. Another Activist Gets a Visit From the FBI

If you were hoping dozens of agents swarming the home of pro-life activist Mark Houck was a one-off, unfortunately, that doesn’t seem to be the case. The Daily Signal is reporting two FBI agents showed up to grill a pro-life activist praying outside Planned Parenthood – St. Paul – Vandalia Health Center.

Seems the activist had pushed a Planned Parenthood worker who was carving up one of his signs with a box cutter. All local charges against the activist for assault were dropped. But here come Biden’s FBI.

Note the common denominator with Houck. Houck pushed a man who was verbally assaulting his 12-year-old boy. Local authorities laughed off any charges. And still, the FBI raided Houck — a year later. Someone pulls out a weapon to destroy the property of a pro-life prayer warrior, and it’s the pro-lifer who gets the FBI visit.

The incident prompted Pro-Life Action Ministries Executive Director Brian Gibson to send out an email warning members that the FBI is on the hunt. That there’s “a new effort by the Biden Justice Department to intimidate us all from the important work we do to save lives.”

Tom Gilson has posted a powerful column, “Take Your Pick: Either the FBI is Guilty of an Unjustified, Terrorizing Assault on an American Family, or Else We Can’t Trust the FBI.”

Man Who Shot Pro-Life Canvasser Claims It Was an ‘Accident’

And an 83-year-old pro-life volunteer passing out pamphlets was shot last week. The perp, 74-year-old Richard Harvey admits he shot the unidentified woman, but claims it was an “accident.” Harvey’s wife Sharon says she was arguing with the woman over Michigan’s Prop 3, which will enshrine abortion into the state’s constitution.

Harvey heard the commotion and came running with a .22 caliber rifle. The couple claims they repeatedly told the woman to leave their property. Harvey claims he thought the woman was going to conk Sharon with her clipboard. “I went to club it away with my rifle and my finger was still on the trigger guard. It went off.”

The woman says she was shot in the back while leaving.

But more importantly, by his own admission Harvey was swinging a loaded gun around at an 84-year-old woman with his finger near the trigger. Even Alec Baldwin wouldn’t be that reckless.

Three questions for Harvey: “Why didn’t your wife simply head back inside and shut the door?”

“You couldn’t handle a little old lady without a rifle?”

And “Did you call 911 after shooting the elderly woman?”

Your POTUS Moment for the Day: ‘Jackie, Where’s Jackie?’

With such somber business going on, it’d really be nice to be assured the man in the Oval Office is on top of things.

"Jackie are you here? Where's Jackie?"

At a conference on “Hunger, Nutrition & Health” Wednesday, Joe Biden asked the whereabouts of Indiana Rep. Jackie Walorski. One problem. Rep. Walorski was killed in a car crash this past August. In fact, Biden posted a heartfelt statement upon her passing.

Making the mental lapse much worse, Biden’s search for Walorski came directly after a video tribute to Walorski played.

It gets better. White House Press Secretary Karine Jean-Pierre said there was nothing unusual or confusing about Biden seeking out a dead congresswoman. Walorski was at the “top of his mind,” so “That is not an unusual scenario.”

White House says "it's not unusual" to forget a congresswoman is dead and call her out at a public event. pic.twitter.com/JlM2nVTYTe

To which a reporter responded, “John Lennon top of mind just about every day, but I’m not looking around for him every day.”

And the Survey Says …

We asked folks on Facebook, “Do we need a more sensitive James Bond?”

And the survey says … 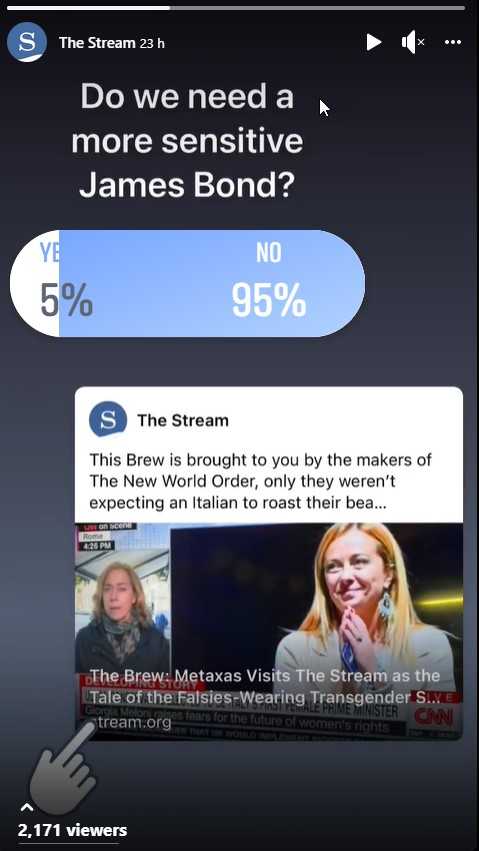