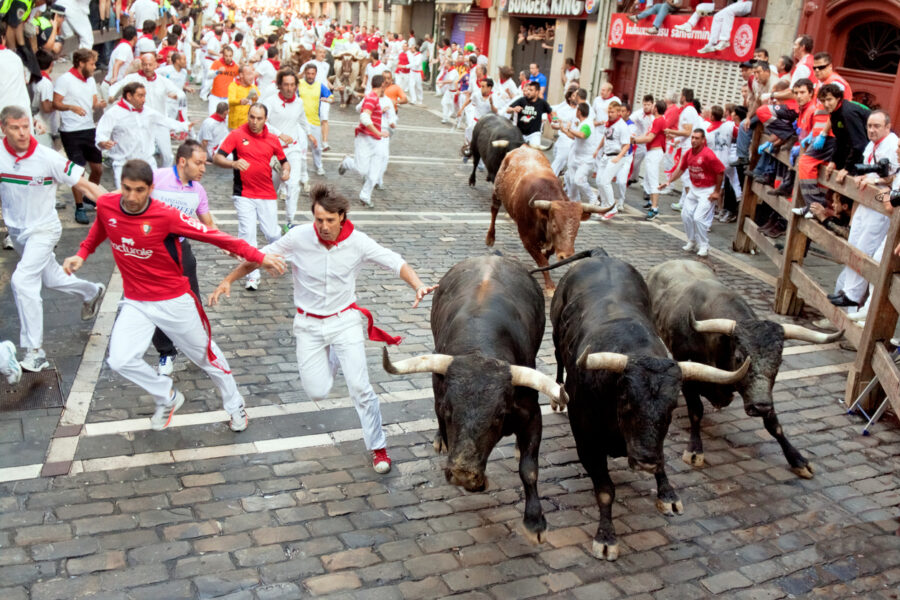 Today’s blend is called “From Certified Teachers to Certifiable Unions and School Boards.”

National Education Association has proposed a resolution to change “mother” in union contracts to “birthing parent.” (Which means it’ll soon be in your student’s classroom as well.) From the resolution:

Using this contract language, members need not worry about how a Board of Education/solicitor defines “maternity leave,” “mother,” and/or “father”; the language is an inclusive reflection of how LGBTQIA+ members build families.

“It has been a progressive ideology that has been seeded in the system, the K-12 system, for decades, and it’s finally coming to the fore,” DeVos told Fox News’ Brian Kilmeade. “People are finally knowing and understanding and realizing what has been the march that has been happening, and thankfully… families have awakened, and they’re not going to stand for it.”

The White House refused to comment on the NEA’s desire to eliminate mothers, with press secretary Karine Jean-Pierre saying, “So, we’re not the NEA and I would refer you to their team about that particular.” Except that Kamala Harris just spoke at the NEA convention on Tuesday. Another dodge from the hapless spokesperson. “When they did their regular business, she left. So she was not part of that discussion.”

Meanwhile, a School Board Director in Washington Says She’ll Teach Kids as Young as 9 About ‘Safer Sex Practices For All Kinds of Sexual Activities’ at her Adult Store

Jenn Mason is the school board director for the Bellingham School District in Washington State. She also owns a sex shop called WinkWink. Mason announced she’s hosting an “Unhinged Academy” at her sex shop next month; including classes for 9-12 year-olds and one for 13-17 year-olds. A goal? Teaching the underaged all about sexual “pleasure.”

To think this woman has a strong say in what Bellingham innocents are being taught in schools.

Ghastly realization: In most cases the child will be taken to those classes by adults.

“If anyone causes one of these little ones who believe in me to sin, it would be better for him to have a large millstone hung around his neck and to be drowned in the depths of the sea.” — Jesus. (Matthew 18:6)

British Prime Minister Boris Johnson and his funky hair are out. Johnson announced he’s resigning Wednesday after a string of scandals had eroded his support within Britain’s Conservative Party. “I know that there will be many people who are relieved and perhaps, quite a few who will also be disappointed and I want you to know how sad I am to be giving up the best job in the world,” Johnson said outside 10 Downing Street. He says he’ll remain as prime minister until a successor is chosen.

The Daily Caller News Foundation gives us a rundown of the leading contenders.

Johnson was done in by a string of ethics problems, including being dishonest about government office parties that violated pandemic lockdown rules. Let’s talk ethics. Boris is out because he lied about parties. Biden remains in after lying about his knowledge of his family’s Chinese business ties, then turning around and selling China our oil that was meant to reduce our gasoline prices.

First Running of the Bulls in Three Years in Pamplona!

For the first time in three years, the famous Running of the Bulls kicked off in Pamplona, Spain. That’s when otherwise sane people decide to get their kicks being chased down the street by snarling, snotty bulls.

CNN reports half a dozen people, including a 30-year-old Atlanta man, were injured … though none were gored.

COVID had forced the cancellation of the event the past two years.

According to RunningOfTheBulls.com, bull running has been around since the 13th century, serving as a quicker way to get bulls to market. Eventually, running in front of the bulls turned into a competition. In 1591, the Running of the Bulls became a central part of eight-day San Fermin Festival.

So what are the rules to participate in the Pamplona Running of the Bulls? You must be 18 years old, run in the same direction as the bulls, not incite the bulls, and not be liquored up.

Obviously, “having a lick of sense” is not one of the requirements.

WNBA star Brittney Griner has pleaded guilty to bringing hashish oil into Russia. However, Griner still insists she had no intent of breaking the law, telling the court she brought the oil “inadvertently.” She asked the court for mercy. The hoops star faces 10 years in prison. The State Dept. says it continues to work for her release. The case is made more complicated by the tension between Russia and the U.S. over Putin’s invasion of Ukraine.

Quick poll: Do you think Griner would be out of Russia by now if Trump were president?

California Gov. Gavin Newsom, when he’s not running the Golden State into the ground, has made a habit of hypocrisy. Or “rules for thee, but not for me.” His latest? Cal Matters reporter Emily Hoeven discovered that Newsom is vacationing in Montana. (His in-laws own a ranch there.) The problem? Montana is on California’s travel ban list, prohibiting “state-funded” or “state-sponsored” travel to states that don’t buy into the LBGTQ+ agenda.

The Governor’s peeps insist the ban doesn’t apply to personal vacation travel. “The Governor’s travel is not being paid for by the state,” said advisor Anthony York. But when asked if taxpayers are footing the bill for Newsom’s security while in Montana, York replied, “We don’t comment or provide details on the governor’s security.”

But who’s tasked with the governor’s security? California Highway Patrol. Who pays for them? California taxpayers. It hasn’t been confirmed that Newsom has a CHP detail on this particular trip. But as Politico reports, that’s been standard operating procedure.

From Virginia Allen & Lauren Evans at The Daily Signal: “Celebrities Are Saying Only Women Are Women. Is the Transgender Movement Fading?”