Boris Johnson Just Resigned. Who Could Lead the UK Next? 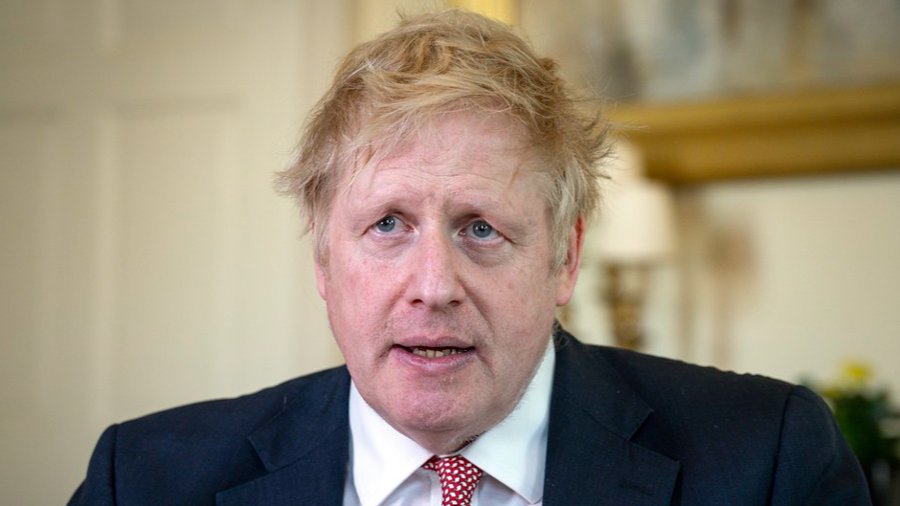 After UK Prime Minister Boris Johnson announced his resignation Thursday, a number of key officials could enter the ring to take his place.

Johnson said in his resignation address that he and his staff will stay on in a caretaker role until the fall elections, according to the BBC. None yet have formally declared their intention to compete for the soon-to-be-ousted prime minister’s position and Tory Party leadership, but several have signaled possible intentions.

Johnson appointed Truss to serve as foreign secretary in 2021 after a surprise resignation by her predecessor, the New York Times reported. After campaigning against Brexit in 2016, Truss oversaw the final moments of Brexit and was widely viewed as a potential successor to Johnson at her appointment, according to the NYT.

She has positioned herself as “the last true Tory” and will likely champion independence and free markets in a leadership role, according to The Times. She has widespread support among the conservative base, Bloomberg reported.

Truss reiterated her support for Johnson after his chancellor and health secretary resigned Tuesday, according to the BBC. But she left a G20 summit Thursday to begin gathering support for a future campaign, The Guardian reported today.

Sunak scarred his public profile after allegations emerged that his wife claimed special status to evade millions of pounds in taxes, and Sunak himself held a U.S. green card after he became chancellor of the Exchequer, according to The NYT.

Sunak resigned from his position Tuesday, claiming Johnson’s approach to policy was “fundamentally too different” from his own. Nevertheless, some claim he could be a top candidate to replace Johnson.

Analysts described Sunak, who was pro-Brexit, as fiscally responsible and a pragmatic, if a bit disorganized, leader, according to Bloomberg.

Mordaunt became the UK’s first female defense secretary in 2019 and was armed forces minister under former Prime Minister David Cameron, according to the BBC. She currently serves as minister of State for Trade Policy.

“She’s quite good at representing the sentiments of the White British working class, without being particularly right-wing,” said Adrian Wooldridge for Bloomberg.

Wallace, a former soldier and current defense secretary, headed Johnson’s unsuccessful 2017 campaign, according to the BBC, and is at the forefront of the UK’s response to the Russia-Ukraine crisis, The Wall Street Journal reported. Wallace reportedly holds the record for the largest tab footed at the officers’ mess while in the Scots Guards, according to the BBC.

A snap YouGov poll of 716 Conservative Party members showed Wallace with a close lead, receiving 13% of the hypothetical vote. Mordaunt followed at 12%, while Sunak received 10% and Truss 8%.

But with the top five candidates pitted against one another, Wallace emerged as a clear winner, according to YouGov.

I want to thank you, the British public, for the immense privilege of serving you as Prime Minister.

I want you to know that from now until my successor is in place, your interests will be served and the government of the country will be carried on.https://t.co/T4kJoxmZ8q pic.twitter.com/Hn4rDUV319

Meanwhile, Johnson has been at work filling empty cabinet positions even as he planned his resignation, according to the BBC. Cabinet resignations under Johnson now top 50, the BBC reported.

Truss, Sunak, Mordaunt and Wallace did not immediately respond to the Daily Caller News Foundation’s requests for comment.