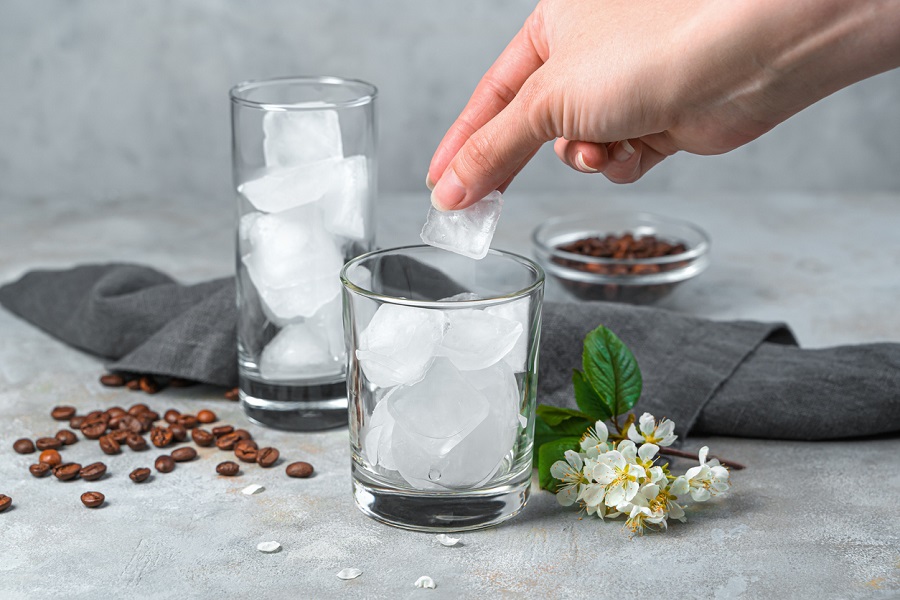 Happy Tuesday! (Unless you don’t like free speech. Then it’s “Democracy is Doomed, Elon Musk is Worse Than Hitler Day.”)

Elon Musk will be the new — sole — owner of Twitter. The Twitter Board of Directors unanimously agreed to accept Musk’s offer of $54.20 per share (or roughly $43.4 billion).

“Free speech is the bedrock of a functioning democracy, and Twitter is the digital town square where matters vital to the future of humanity are debated,” Musk said in a statement. “I also want to make Twitter better than ever by enhancing the product with new features, making the algorithms open source to increase trust, defeating the spam bots, and authenticating all humans.”

Of course, the left is predictably having a meltdown.

Others had wiser takes:

"Just look at the left's reaction, they're going absolutely nuts about this… because they're not afraid of being silenced, they're afraid of being challenged," said Babylon Bee CEO @SethDillon of reports Twitter is poised to agree to a sale to Elon Musk. #JohnBachmanNow pic.twitter.com/JABL8eGZgl

Elon Musk is buying Twitter and everyone freaking out drives a Tesla. There’s never been a dumber time to be alive.

If you think you're having a bad day, spare a thought for the Twitter person who decided it was a good idea to ban the Babylon Bee

The deal will close this year. (Wanna lay bets on how hard Twitter waits to push it past the mid-terms?) Meanwhile, to make sure disgruntled employees don’t mess with the platform, Twitter’s source code has been locked down. This according to Bloomberg.

Musk will now be facing the wrath of the left and the forces of globalism. The Stream‘s John Zmirak has dropped a column with a simple request: “Pray for Elon Musk.”

So will Trump be allowed back on Twitter? Too early to tell. However, Trump himself says he’s not interested.

“I am not going on Twitter, I am going to stay on Truth,” Trump told Fox News. “I hope Elon buys Twitter because he’ll make improvements to it and he is a good man, but I am going to be staying on Truth.”

Trump said he’ll personally be joining his Truth Social app within the next several days.

Well, this could make you spit in your corn flakes. When asked about the Twitter deal, White House flack-caretaker Jen Psaki said, “No matter who owns or runs Twitter, the president has long been concerned about the power of large social media platforms.”

Funny, he had no such concerns when his campaign was actively working with large social media platforms to quash negative stories. A new report from Media Resource Center shows Big Tech stepped in to censor anti-Biden stories 646 times in the past two years.

Biden had zero concerns when tens — perhaps hundreds — of thousands of citizens had their voices silenced on social media. He certainly had no problem when those large social media platforms actively manipulated their algorithms to boost his campaign and hurt Trump’s. Or when social media titan Mark Zuckerberg spent $419 million to “bribe” local election officials to fix the 2020 election.

Only now, when one company will be in the hands of somebody who will allow the free flow of information — allowing truth to be shared — is Biden “concerned.”

“[Biden] has long argued that tech platforms must be held accountable for the harms they cause.”

True. Conspiring with a candidate to undermine an election should have very serious repercussions. And suppressing information about cheap COVID treatments, the inefficiency and danger of lockdowns or the dangers of the vaccines — or even information about where COVID-19 came from? What penalty for the lives lost that could have been saved?

Meanwhile, Psaki told a panel last week that, thanks to COVID, Biden hasn’t been able to travel much and thus people haven’t been able “at all times to see what the Biden magic is.”

True. In fact, last week he was talking to reporters on the White House lawn … and made an Easter Bunny magically appear to shoo him away.

“This is a huge victory for border security,” tweeted Missouri’s attorney general Eric Schmitt, “but the fight continues on.”

On Monday, a federal judge issued a temporary restraining order blocking the Biden regime from lifting the Title 42 immigration restriction. Title 42 was imposed by President Trump as a way to mitigate illegal immigration during COVID. Biden announced he was lifting the restriction May 23, despite his own administration admitting it will lead to a massive additional surge of illegal immigration. Another hearing on the matter was scheduled for May 13.

Missouri, Arizona and Louisiana had filed the lawsuit, with 20 other states joining on in support.

In related news, the body of Texas National Guard Specialist Bishop E. Evans has been recovered. Evans drowned while attempting to rescue illegal immigrants from the Rio Grande. The illegals he was rescuing turned out to be drug smugglers.

When asked if the White House felt any responsibility for Evans’ death (given he wouldn’t have been there had the administration not left the border wide open), Psaki flippantly blamed Texas officials.

Q: "Does the White House feel any responsibility" for the death of Texas National Guard Spc Bishop Evans?

Psaki: "The National Guard work for the states… and his efforts and operations were not directed by the federal government." pic.twitter.com/DMVhLfA9FR

When people show you who they are believe them.
Not holding much hope that Biden Press Sec Jen Psaki will clean up this soulless response from the White House lectern. https://t.co/F3c446CTZe

From Pastor Shane Idleman, “Thunderous Applause for Murdering Children … Will It Happen Again in California?”