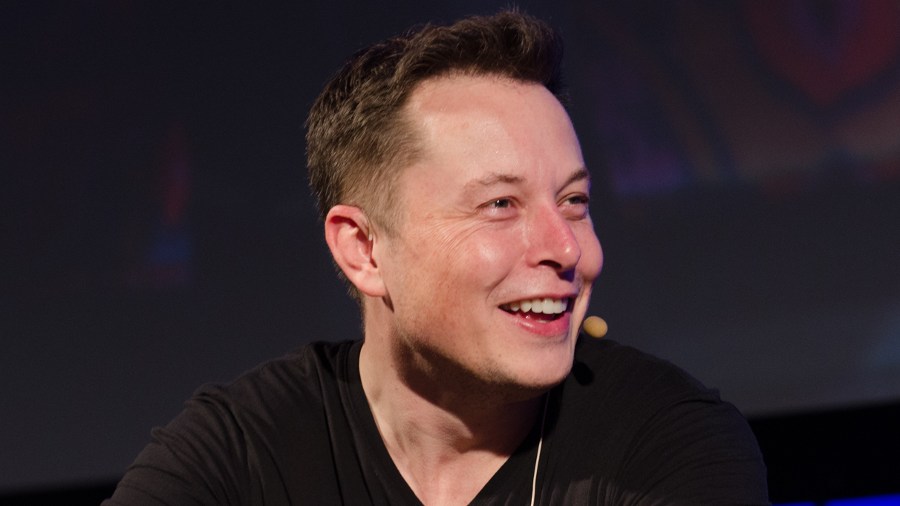 Elon Musk completed his takeover of Twitter on Monday after the company’s board agreed to sell the platform for $54.20 a share.

Musk had made a “best and final” offer to purchase the social media company earlier this month for $43.4 billion, citing his intention to take the company private in order to protect free speech on the platform. The Tesla chief executive officer previously purchased a 9.2% stake in the technology platform on April 4, making him the company’s largest shareholder at the time.

The transaction was valued at roughly $44 billion, according to the announcement. Twitter will now become a privately held company owned by Musk.

“Free speech is the bedrock of a functioning democracy, and Twitter is the digital town square where matters vital to the future of humanity are debated,” Musk said in a statement. “I also want to make Twitter better than ever by enhancing the product with new features, making the algorithms open source to increase trust, defeating the spam bots, and authenticating all humans.”

Twitter’s board initially attempted to repel the offer, deploying a “poison pill” defense strategy in which the company allowed shareholders to purchase additional shares at a discounted rate to prevent Musk from acquiring a larger stake of the company. However, after Musk successfully secured financing for the takeover and released details of his plans Thursday, the board reconsidered his offer, according to The Wall Street Journal.

“Twitter has a purpose and relevance that impacts the entire world,” Twitter CEO Parag Agrawal said in a statement. “Deeply proud of our teams and inspired by the work that has never been more important.”

Musk secured $13 billion in financing for the deal through investment bank Morgan Stanley and other lenders, and borrowed another $12.5 billion against his stake in Tesla.

Shares of Twitter soared over 5% in pre-market trading Monday due to reports the company was nearing a deal with Musk, bringing its stock price to roughly $51.50, according to the NYT.