The Brew: Headlines That Make for Hot Lines 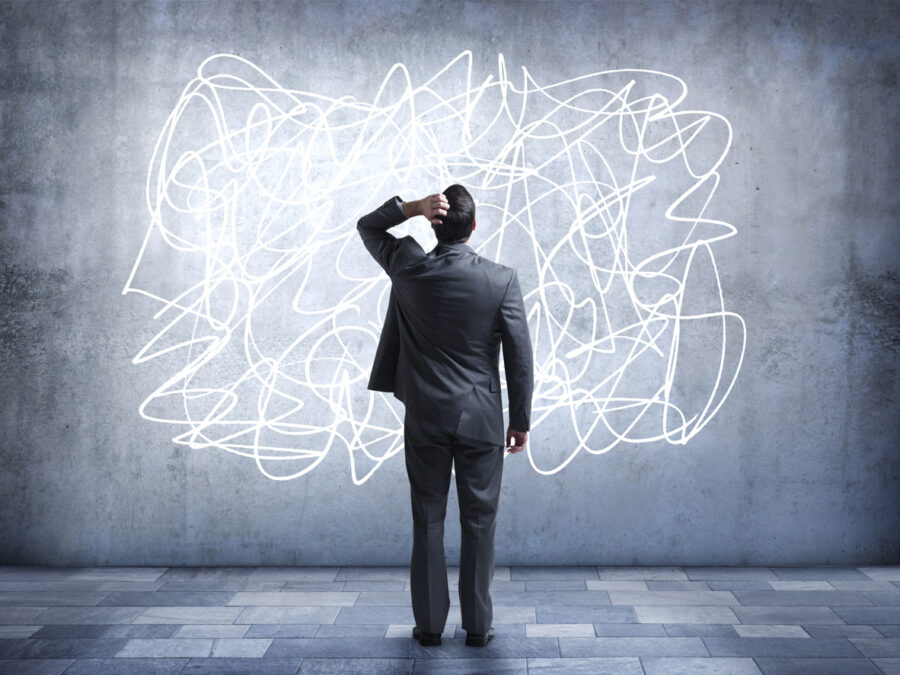 We can’t have a day without having a 25th Amendment moment.

Yesterday, Biden gets off the plane in Israel. He’s not even off the tarmac before he’s talking about the “honor” of the Holocaust, instead of “horror.”

Ouch: Biden makes huge slip up during visit to Israel.

To be fair, Biden did catch himself. And he didn’t describe Israelis as being as diverse as Tel Aviv falafels.

But boy, did Ilhan Omar have a cow when she heard it was just a gaffe.

Two Daily Caller News Foundation stories tell you all you need to know about how blasé Biden’s DOJ is in protecting Americans, unless they work for the abortion industry.

Yet another crisis pregnancy center came under attack. This time in California. A man showed up with a machete at Alternatives Pregnancy Center, the center’s president Heidi Matzke told the Senate Judiciary Committee on Tuesday. She has been forced to hire 24/7 armed security, and reinforce doors and bulletproof walls.

“We’ve added cameras, armed our staff with pepper spray and stopped running our mobile clinic because of threats of violence. We have been forced to expend valuable resources, resources for women, of up to $150,000 just to protect ourselves,” Matzke testified.

Don’t worry. The Department of Justice is taking action. They’ve created a special task force. Oh, not to fight the terror groups that are attacking crisis pregnancy centers and churches on a nearly daily basis. But to protect the abortion industry. It’s called the “Reproductive Rights Task Force.”

Message: Pregnant women who want to learn about their options other than abortion … their lives can be threatened. Doctors who want to vivisect children … they must be protected.

As for the attacks on churches and pro-life pregnancy centers, Jason Jones and John Zmirak have a bold idea: “Don’t Clean Pro-Abort Graffiti Off Churches and Pregnancy Centers” … show the scars.

Biden’s HHS, led by the abortion fetishist Secretary Xavier Becerra, declared that a pharmacy that refuses to prescribe abortion drugs may be violating federal antidiscrimination law. Regardless of state bans that may be in place. Or the consciences of pharmacy owners.

Update: The 10-Year-Old Ohio Girl Who Crossed State Lines to Have an Abortion? Illegal Immigrant Arrested for Her Rape

Unfortunately, the story of a 10-year-old girl being impregnated, then crossing state lines to have an abortion, appears to be true. (It’s not true, according to Ohio’s Attorney General, that she would be covered by the state’s strict abortion laws. But that’s another story.)

However, you can guarantee the story that was all over the media last week, and bellowed about by Joe Biden — you know, the guy who showered with his very young daughter — will soon vanish. Why? Because the man arrested for raping the child is a 27-year-old illegal immigrant.

Dinesh D’Souza noted the quandary for the Left, tweeting:

The Left is in a quandary. Yes, they want to hype the “10 year old rape victim” story. At the same time, they want to conceal the “illegal alien perpetrator” story. So these foul people must decide what matters most: killing the unborn or protecting illegals who rape children!

Here’s an idea, Joe. Stop letting millions of illegal immigrants into the country. Stop the rape and sex trafficking of little girls.

So tell us, Sen. Warren. We know we’re not smart enough to make a fortune for decades pretending to be a Native American, but how is it “pro-choice” if you want to stop women from learning about their choices?

Headline: “Fauci admits that COVID-19 vaccines do not protect ‘overly well’ against infection.”

Real headline: “Fauci Says ‘You’re Welcome’ to Travelers and Commanders Sarcastically Thanking Him for the Pilot Shortage and the Depletion of Our Military.”

So tell us, Dr. Fauci. We know we’re not smart enough to get paid millions by the same people we’re supposed to regulate. But if the best these experimental vaccines can do is what therapeutics do without the wretched side effects, why aren’t you calling for an end to vaccine mandates? Oh, is it because the soldiers and sailors being booted out of the service for refusing to take the jab don’t pay you millions in royalties like the drug companies?

Headline: “San Francisco’s New DA Kicks Off Tenure With Major Plan to Cut Down on Crime.”

Step one. Keep Pelosi’s husband from getting behind the wheel.

Headline: “REPORT: Police Called to Assist Britney Spears When She Ran Out of Gas on Highway.”

Happened Tuesday in Los Angeles. At roughly 10 p.m. CHiPs raced to the scene of a white Mercedes blocking the third lane of the 101 Freeway in the San Fernando Valley. Turns out the pop princess ran out of gas.

Think of it. Britney Spears has earned well over $300 million over her career. And even she can’t afford to fill her tank in California.

Stream contributor Timothy Furnish has a fascinating one up called “Time To Teach Our Children About Statues, Not Tear Them Down.” It’s about a group called the “Civics Alliance,” which has developed a plan to kill off the Marxist indoctrination in our schools.

Dennis Prager is always great. But this one is worth it for the title alone. “You’re a Scientist? So What?”

Also up this morning, part two of James and Betty’s interview with First Liberty President and CEO Kelly Shackelford, where he explains why Coach Kennedy’s SCOTUS win is far more significant than people realize.