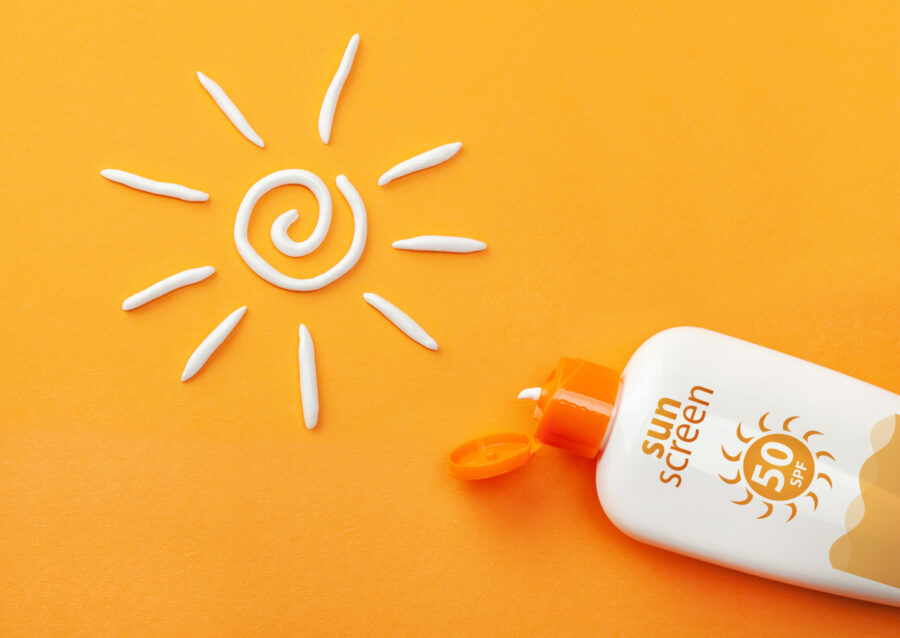 Hope your weekend was dazzling, not just sizzling.

If sunstroke seems like too much fun for a summer’s day, you’ve got round two of the J6 public hearings to watch.

If Donald Trump is so guilty, why do you have to keep falsifying evidence?

Of course, Thursday night’s J6 hearing — breathlessly covered by every news outlet and network but Fox News — was completely devoid of any and all exculpatory evidence. Absent of any opportunity to challenge the narrative offered.

This entire exercise is to draw attention away from the abject failures of the ruling party and to try and prevent Donald Trump from returning to office.

For example, how many times did you hear reference on Thursday and Friday by the committee, by the media, by Biden, of the “officers killed” as a result of the riot? Flat out lie. No officer was killed by rioters. Zilch.

Thompson referenced “officers who lost their lives as a result of the attack.” BrianSicknick died of what M.E. said was natural death via stroke day after riot. Howard Liebengood & Jeffrey Smith died by suicide Jan 2021. Gunther Hashida & Kyle DeFreytag died by suicide July 2021.

You know what cop was killed on Capitol Hill? Officer Billy Evans. He was murdered in a terror attack on the Capitol grounds by a Nation of Islam extremist on April 2, 2021. His death was forgotten by the media within a day. Yet, phantom cops who weren’t killed on J6 remain on their lips 18 months later.

Much of Thursday’s prime time hearing was dominated by Republican Rep. Liz Cheney. And you have to wonder: Did Trump reject Cheney’s advances at some point back in the day?

What else could explain her venom toward him, utter lack of objectivity, abandonment of civil liberties and outright deceit?

For example, at one point in her “Trump-Did-Nothing-to-Stop-This” bit, she read from a Trump tweet:

“These are the things and events that happen when a sacred landslide election victory is so viciously and unceremoniously stripped away from great patriots who have been badly & unfairly treated for so long.”

Liz Cheney reads a Trump tweet from 1/6, but neglects to finish reading the tweet which reads "Go home with love & in peace." pic.twitter.com/zdfW8gNGba

… Except she left off the crucial end.  “Go home in love & peace. Remember this day forever.”

In other words, Trump did precisely what she accuses him of not doing. What happened, Liz? Eye glasses too fogged up with tears over the J6 threat to Democracy”? What do you call every news outlet (but one) broadcasting, unchecked, a propaganda performance by the daughter of a former vice president blatantly misrepresenting the words and deeds of a president in a feverish bid to prevent his return to power?

Of course, Cheney wasn’t the only one.

As Constitutional professor emeritus Alan Dershowitz noted, the committee “doctored the video” of Trump’s January 6 address. As has been done since that day, the committee left out Trump’s key admonition to “peacefully and patriotically protest.”

I wonder how many people still don’t know Trump insisted his supporters “peacefully and patriotically protest”?

Heinously, the J6 committee also edited the dead bodies of Ashli Babbitt and Rosanne Boyland out of video shot by British filmmaker Nick Quested. Oh, sure. They showed plenty of Quested’s footage. Just not the footage of Babbitt, or of the dramatic efforts to rescue beaten and bruised Boyland. The propagandists can’t be bothered with those who actually died … died at the hands of Pelosi’s police force.

Footage of protestors trying to save Roseanne Boyland's life and of their scolding the police for murdering Ashli Babbitt was removed because it doesn't support the official narrative. pic.twitter.com/eTACtkDiBL

Ashli Babbitt’s name was not uttered once during Thursday’s hearing. As we published Friday, we did not hear from the officers directly involved in protestor’s deaths. Rep. Marjorie Taylor-Greene says when the Republicans take control of the house, investigating the deaths of Babbitt and Boyland should be a priority.

You also didn’t hear anything about suspected FBI and ANTIFA agitators who worked overtime to incite violence.

Meanwhile, the ratings are in for Thursday night’s prime time hearing and the Soviet-style show trial was no blockbuster. In fact, ABC, NBC and CBS drew fewer viewers than they typically do for their evening newscasts. Comparing the Adweek numbers for the previous week’s newscasts with the Nielsen for Thursday night, the 11 million who tuned in for the hearing is a full 7 million viewers below than what the newscasts get on average.

CNN and MSNBC did see a bump, pulling in 2.6 and 4.1 million viewers respectively. Their normal programming has been in freefall, averaging a pathetic 1 million viewers in prime time. So anything other than their usual cast of characters is bound to do better. Fox News, which didn’t go wall-to-wall with the hearing, still beat CNN, drawing 3 million viewers.

Another leftist talking point has proven to be all hooey. Just days ago, the left was ranting about the need to take guns from law abiding citizens in order to “protect the children” from school shootings.

Well, one day after a left-winger armed to the teeth was blocked from assassinating Justice Brett Kavanaugh (and perhaps his family), the “Ruth Sent Us” terror group told supporters to go harass the children of Justice Amy Comey Barrett at their school.

Oops. NBC’s Meet the Press NOW invited Alaska Rep. Don Young to be a guest Friday. One problem. Young passed away in March.

Unfortunately, @chucktodd, I don't think Congressman Young's schedule will allow him to be on Meet the Press with you tomorrow, but I'll circle back if that changes. Thanks for reaching out! pic.twitter.com/NP2QCFNGH3

Now if NBC News only had the integrity to invite dead Biden voters to get their opinions on all that has gone wrong in the country … .

Sarah Palin is One Step Closer to Capitol Hill

The first primary to replace Rep. Young was held Saturday, and it put Sarah Palin one step closer to Capitol Hill. The former Alaskan governor topped all candidates by a wide margin in the Alaskan special election. Palin got 33% of the vote, and will advance with three others to the August 16 run-off.

Santa Claus apparently did not make the cut. (Yes, there really was a candidate named Santa Claus. He’s a councilman in North Pole, Alaska and, fittingly, a democratic socialist.) Santa only earned 5% of the vote.

Headline: “Geico Forced to Pay Missouri Woman 5.2 Million to Woman After She Contracted STD in a Car”

Justice has ceased to be blind, but is apparently brain dead. The Missouri Court of Appeals has upheld a $5.2 million insurance payment to a woman who contracted a sexually transmitted disease while having sex in her partner’s car.

The woman submitted her petition directly to Geico, claiming her partner negligently “contributed to cause to be infected with HPV by not taking proper precautions and neglecting to inform and/or disclose his diagnosis.” She argued the policy covered her “injuries and illnesses.”

Geico had rejected her claim. The case went to arbitration and somehow the woman won. The court ruled Geico should have defended the insured man, rather than reject the claim.

Boy, does that decision open the car door wide. Can a girl now file a claim for damages if her heart gets broken by a guy who sweet talks her into sex in the back seat with claims he’ll love her “till the end of time”?

More seriously, will insurance companies be forced to pay for abortions from women who unintentionally get pregnant from a backseat encounter?

Our week kicks off with the latest in John Zmirak’s series on the evolution of gun rights in America. “America Was Created by Citizens’ Militias Linked to Churches. Maybe They Can Save It Now.”

Alan Dowd returns with a great read on Top Gun: Maverick … perfectly timed as we head toward Father’s Day. “Maverick Offers a Message We Need to Hear.”