Service & Sacrifice: Under Attack in Syria 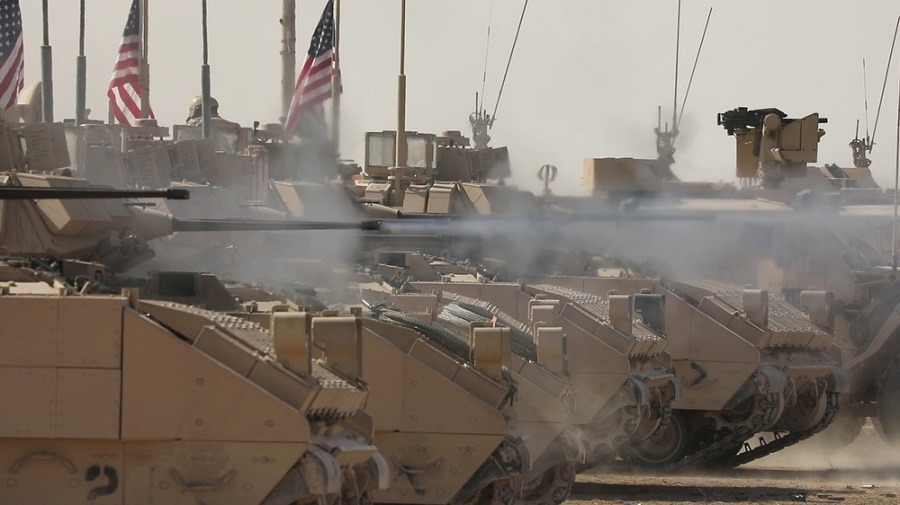 The Washington Post reports that the al-Tanf military outpost in Syria was attacked on Wednesday. Thankfully, none of the approximately 200 U.S. forces serving there were wounded or killed.

“All U.S. personnel have been accounted for, and we are not aware of any injuries to U.S. personnel at this time,” U.S. Central Command said in a statement. “We continue to work with our partners to confirm whether they suffered any casualties as a result of this deliberate attack.”

“We maintain the inherent right of self-defense and will respond at a time and place of our choosing,” CENTCOM added.

About 900 U.S. troops are in war-torn Syria to battle ISIS and other terrorist groups. The Washington Post notes that al-Tanf is located at “a position on a highway that runs from Damascus to Baghdad.” It is not yet clear who is responsible for Wednesday’s strike.

NBC News reports that “the attack appeared to include two drone strikes and a small number of rockets. One official said one of the drone strikes hit the U.S. side of the al-Tanf garrison, while one may have hit the side where Syrian opposition forces are based.”

As The Stream has been noting throughout the year, American and coalition forces serving in both Syria and Iraq are facing an increasing number of enemy attacks using drones and rockets. Please pray for our valiant troops in harm’s way and their loved ones here at home.

Thanks to the selfless men and women of the U.S. military and 25 different veterans organizations, over 9,000 refugees from the war in Afghanistan have been resettled in communities throughout the United States.

Military.com reports that the Afghan refugees had been primarily living on U.S. military bases, including Camp Atterbury in Indiana, Joint Base McGuire-Dix-Lakehurst in New Jersey, Holloman Air Force Base in New Mexico, Fort Bliss in Texas, Forts Lee and Pickett in Virginia, Marine Corps Base Quantico in Virginia and Fort McCoy in Wisconsin.

Richard Sisk’s article also notes that “all of the 9,000 Afghans who left the bases went through security vetting by the Departments of Homeland Security and Defense, the FBI, the National Counterterrorism Center and other intelligence government agencies, and were required to receive COVID-19 and other vaccinations before being resettled.”

Thank you to everyone who’s been working so tirelessly to give these Afghans a chance at better lives.

About 100 members of the North Dakota Air National Guard recently returned home to Fargo after serving during the final six months of America’s longest war. 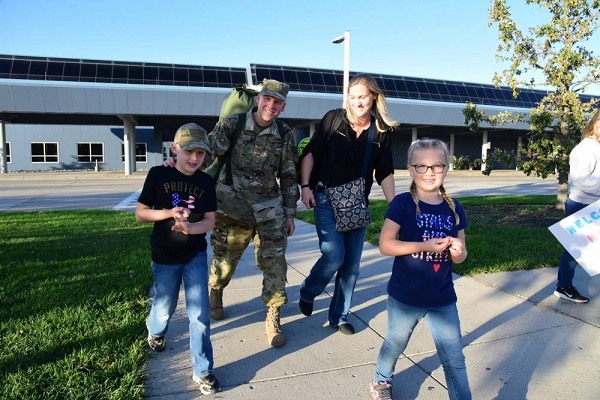 A North Dakota Air National Guard airman walks with his family as they greet him at Hector International Airport in Fargo, North Dakota, on October 16, 2021.