Sunny Side of The Stream: Pastor Was Declared Dead, But He’s Still Fighting for His Life 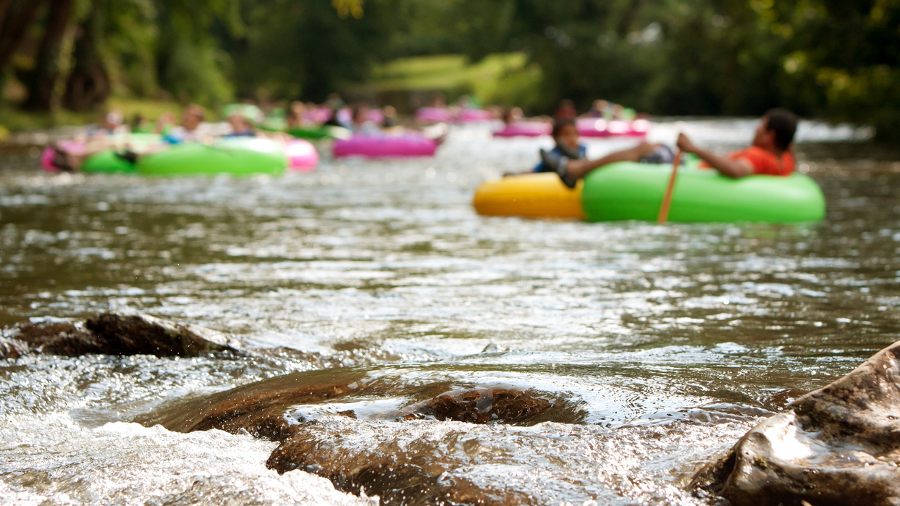 A pastor’s wife and children are believing God for a miracle after they realized Ryan Marlow is not dead as they had been told. A nurse initially called and told Meghan Marlow that her husband had passed, but then Megan got a call back. They said he was actually just brain dead. But when the family came to visit, they saw his feet moving. At that point the hospital was planning to donate his organs after the family had time to say goodbye. Now Meghan is believing for a miracle.

‘God Can Do Miracles’: Wife of Pastor Doctors Said Was Dead Gets Astonishing Phone Call While in Mourning, Asks Public For Prayer

Megan posted to Facebook that Ryan had a surgery on Tuesday to give him a feeding tube and trach tube for breathing. That day he moved parts of his body:

Ryan has had some big movements today as well. He pulled his knees together, moved both feet and hands, moved his right shoulder almost like he was trying to move his whole arm. I watched his muscle flex all the way down his arm to his fingers. He has also had eye movements under his lids. Thank you Lord for the glimmers of hope!

Praise God that Ryan is still alive, his wife is believing for him, and the hospital staff are working to save his life. Let’s join Meghan in hoping and praying for Ryan’s recovery. As she said, “God can do miracles.”

Look at the Way These Sisters Look Lovingly at Each Other

Mom, Krys, shared in a later video that she’s had eight pregnancies and these two children are her only babies who made it to full term. She also said her older daughter had wanted a younger sister.

Praise God for the beauty of family, even amid great heartache. That little baby is so wanted and loved.

Last week I focused on just one story that really captured my heart, so I have two weeks worth of Twitter content to share this week.

Look what it took to get this escaped chimp back:

This is precious. This boy is so honest:

This young man represents the best in humanity pic.twitter.com/Tyh1J4nKcf

Even wild animals can appreciate trampolines:

Elisa is one of countless women and men who are helped in some way by a pregnancy center. So much so, she poured back into the center as a volunteer 🥰

Fast forward, and her daughter is off to her 1st Day of Kindergarten! pic.twitter.com/5N21vY47XW

Note to self: this could be useful.

Do you know how cork is harvested?

Haven’t seen that before:

If you’ve seen everything.. 😅 pic.twitter.com/pIcPdVrjE9

He looks to be a dedicated teacher:

Watch this tired teacher put on a ‘happy face’ before going to teach a room full of students.

A great teacher can change your life. pic.twitter.com/9aSq9rD2kQ

It seems to be easier to forget respect online:

People can change their minds on abortion! Informational videos help:

Can minds be changed on abortion in minutes? Watch these women shift from pro-abortion to pro-life after our president @LilaGraceRose shows an animated abortion procedure video. pic.twitter.com/2Jc89z4XUr

How different animals get over a fence..
Full video here: https://t.co/Jl3gT9i4U9 pic.twitter.com/6zabYHDb6d

Hope you enjoy your weekend as much as this panda enjoys bamboo.

And I saved this adorable darling’s video for last. Her expression says so much: