Strategy Against the Lunacy: On a Wartime Footing — Because It Really Is War 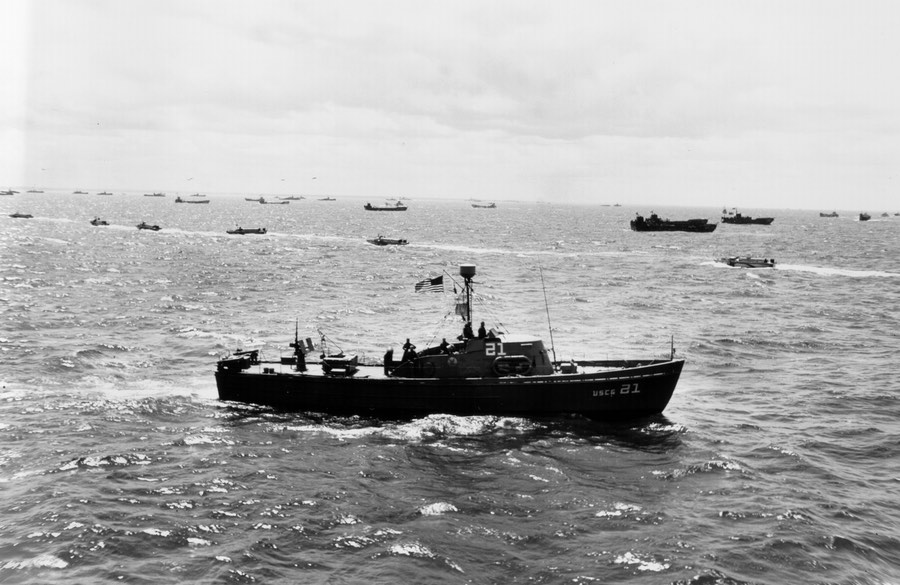 Part of an extended series on strategy against the lunacy. See the series intro and mid-course summary for context.

There’s madness in the land, it’s growing, and we’re going to have to put ourselves on a wartime footing to overcome it. That’s one of five crucial steps in the strategy we must adopt to defeat the lunacy, in my view.

A commenter on Wednesday took exception to it, though, saying I was “part of the problem” for recommending “panic and paranoia.” Perhaps others have misunderstood, too, so I’m picking up this topic next. No, I’m not calling for panic and paranoia. I’m actually recommending we pursue normal Christian discipleship — and pursue it as if it mattered.

Because it does, first of all, but also because it’s the only way to defeat this madness.

The Same Marching Orders We’ve Had From the Beginning

Our marching orders from the beginning have been to “contend earnestly for the faith” (Jude 3). To “fight the good fight.” To do spiritual battle (Eph. 6), not with weapons the world uses and not by the flesh, but by destroying arguments and tearing down strongholds (2 Cor. 10:3-5).

That means prayer. It means the power of the Holy Spirit. It means teaching truth and countering lies, by all honorably persuasive means possible. Of course that implies studying the truth, and living in fellowship with God and with other believers. It means loving and giving self-sacrificially. And it means living in the joy of knowing God’s promises are real.

No More Dabbling In It!

There’s nothing new there. The church has been dabbling in this for generations. Dabbling? Yes. We’ll give it lip service, but let it really affect the way we live our lives? Nah, that’s going too far.

I’m generalizing, obviously. There are exceptions. Yet I think of pastors who pour their hearts into prayer, who lead as well as anyone could ask, who preach with truth and passion and conviction, and then see their people file out to dabble in Christianity the rest of the week.

City, state, and corporate leaders are strongly, openly supporting a Marxist movement here in America, and in many cases forcing their people to voice support for it, too.

This is not unusual. Measured by the life of the average churchgoer, American Christianity is dabbling Christianity. It’s a major part of what’s given the current madness room to grow. You could even say our dabbling has been our contribution to it.

So this “wartime footing” simply means we quit dabbling in Christianity. We pursue discipleship for real. Faithfully. Purposefully. Together.

Waking Up, Then Gearing Up

There are times, as C. S. Lewis has somewhere noted, when Satan, the enemy of our souls, prefers to work through spiritual apathy. That’s an attack, too, but oh, is it ever subtle! He doesn’t need to destroy the Church; he only needs us snoozing away the years.

And he’s been effective at it. American Christianity has been sleepy through most of my 60-plus years, and much longer than that, I’m sure. Up until recently, therefore, I never spoke in terms of a “wartime footing.” Instead I focused on Jesus Christ, on contending for His truth, and on wake-up calls for drowsy believers.

But the enemy’s tactic has changed now. He’s come out swinging. He’s spreading brazen lies, and he’s co-opting multitudes of people into using tactics of mockery, fear, and even violence to intimidate others away from following Christ.

It’s war. For real. With eternal stakes. There’s nothing subtle about it. The spiritual battle has become very, very obvious. So I still focus on Jesus Christ and on contending for His truth, but the time has come when the language of wartime makes more sense.

During World War II, America called on men and women to fight abroad, to work at home, and to sacrifice everywhere to win the war. Everyone had a different role, but they all united to do their part. That kind of sacrifice is what we call a “wartime footing.”

In the same way, the Church ought to be able to call on its people to fight the good fight, to do the work, to alter our lifestyles, to sacrifice for the sake of Christ, our families, our communities, and our country. See the rest of my strategy series here (some of which has yet to be published) and you’ll see there’s nothing outrageous about it, other than calling on the whole Church to treat it seriously.

This “wartime footing” simply means we quit dabbling in Christianity. We pursue discipleship for real. Faithfully. Purposefully. Together.

There’s one key difference, though, between the 1940s wartime footing and what I’m talking about for today. Back then it meant practicing unusual sacrifice and commitment. For us today, a wartime footing means normal Christian commitment and sacrifice. No more dabbling, but seriously following Jesus Christ, with all that we are and all that we have to offer — practiced by an unusually large and unified number of us.

The time is right for us to move on to this wartime footing. I see two benefits to it.

That first effect would be a refreshed, enlivened, fully-engaged, fully-discipled Church, following Christ as He has always wanted us to follow Him.

I’m convinced that would bring a lot more people to Christ. It would bring many of us much closer to Him. And if that were the only effect, I’d call that plenty. But I’d still be praying for the second benefit as well.

Second, barring some special work of God, this kind of fully-engaged, fully-unified response is the only hope I see for overcoming the country’s growing lunacy. And need I remind you how real that madness is? The country is falling all over itself to support an avowedly Marxist movement, Black Lives Matter, whose leaders’ goals also include overthrowing healthy family life and cementing the gay movement’s victories over any sane form of sexuality. Say a word against BLM almost anywhere and you’re in serious danger of being “cancelled.”

Two citizens in St. Louis have been charged as criminals for protecting themselves from that movement’s marauders.

Let me say it again that so it sinks in: City, state, and corporate leaders are strongly, openly supporting a Marxist movement here in America, and in many cases forcing their people to voice support for it, too.

There’s enormous risk in this to our homes, our families, and our freedoms. There’s still incredible hope, though, too. We could defeat this, if only we would mobilize for it. We certainly have enough people. We stand for the truth of God in Jesus Christ. We stand for Jesus’ name, and for His glory.

We have to take the battle seriously, though. We must fight it wisely, as a spiritual battle, just the way Christ would have us fight it. If we do, then we have every reason to expect the gates of hell themselves to fall before His Church.