Five Strategic Steps We Must Take to Overcome the Lunacy 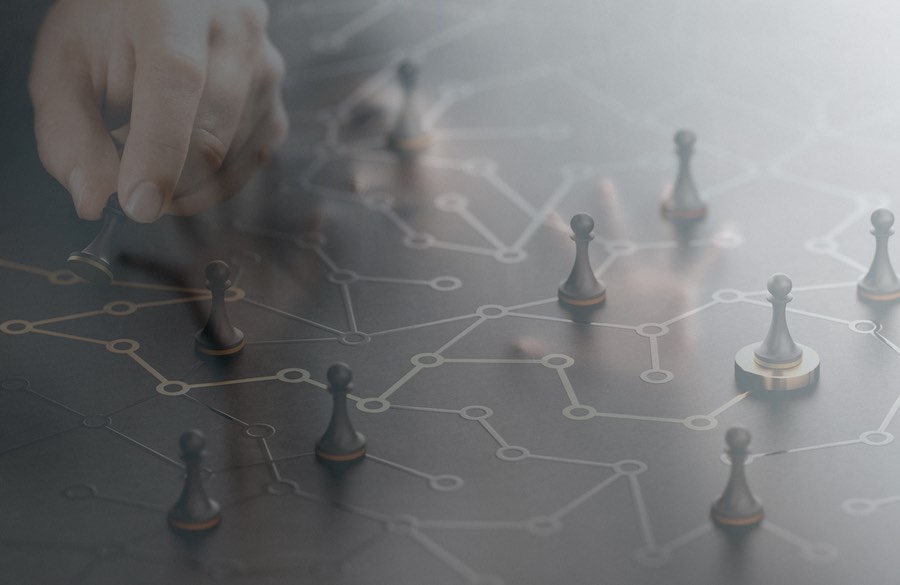 The country is going crazy. It’s noticeably worse now than five weeks ago, when I started a series here on how to deal with the lunacy. And I’m still not seeing anyone leading a strategic response to it. Tactical, yes, strategic, no. I have no idea who that leader or leaders will be.

I spent a large portion of my career advising leaders, and I know that’s where I belong. This series is the advice I’d offer on what we must pay attention to. Halfway through it now, it’s time to review it so far.

Strategy differs from tactics in taking a higher-level, broader view of both challenges and opportunities. I’ve suggested that Christians (and other conservatives) should adopt a five-part response:

These five must take place simultaneously.

The battle, remember, is against lunacy. Some people responding to this series have read that wrong; they think it’s against lunatics. Yes, there are crazy people out there, but this isn’t the kind of battle we can win by defeating people.

That should be obvious. Imagine the effect of that kind of “victory.” Suppose we overcame all the leftists (the carriers of the lunacy) and locked them away. Can you picture even the slightest good that could come of that? We’d be running roughshod over our own beliefs in human liberty, we’d make millions of new enemies, and the lies would still be out there.

We’d better count on being in this for the long haul.

If the crazies come down our street like they did the McCloskeys’ in St. Louis, that’s a different matter. Then we have to stop them. If they come armed in gangs, we might have to arm in unified groups to stop them.

That’s another strategic question for a different problem, though, and no amount of success on that front will stop the madness motivating the mobs. The lie, the lunacy, needs its own strategic answer. That’s what we must overcome.

And the most immediate, urgent priority is to protect the vulnerable. In this case that mostly means equipping young minds with truth to guard them from the lies. They need a realistic education in everything from Christian doctrine to Christian apologetics to history to economics to race relations.

More than that, they need training in it. Training moves beyond book learning to simulated challenge situations. For example: Pretend I’m your college roommate. I’m asking you, “Why are you such a homophobe?” How do you answer? Tough? Of course it is! Better to face it in the church than in the dorm, though.

The second step is especially urgent now because it’s an election year. One major political party is full-on, ram-speed charging ahead with the lunacy. The other party is at least nominally on the side of sanity — though I could wish it were even stronger in it!

If the Democrats win big in November, the damage will spread quickly. I expect we’d see it first in the economy, second in our country’s moral commitments, third in our border security, and ultimately in our fundamental freedoms. I could have that sequence wrong, but that matters little. We have to protect all those interests, and it happens crucially at the ballot box this November.

I’ve covered the first two points previously, as linked from within them. Still to come:

3. Defeat and Drive Out the Lunacy

We’ve got to replace the madness with some sense of restored reason. I’ve heard pundits talking as if the coming election is the answer. No, that won’t settle it; it will only determine how tough it’s going to be for us moving forward from there.

The same will likely be true for every election for the next 16 to 20 years, because this third step is not going to be any overnight victory. God could intervene with massive revival and prove me wrong. Oh, how I’d love to be wrong that way! From our human position, though, we’d better count on being in this for the long haul.

It was late in the 1980s that homosexual strategists published their own strategies. It took them decades to get to where they are now. We have to think in terms of decades to undo what they’ve done. Meanwhile, the other four elements of this strategy must keep on churning.

I took a quick, early stab at this fourth step by taking a theoretical look at leftist strategy. I’ll have more to say on it later. The point is this: As much as possible, we need to know what’s really going on in this battle.

If we can’t read the other side’s plans in advance, we must read them in real time. A great chess player sees the opponent’s move and deduces what kind of position they’re trying to establish. We’ve got to develop and utilize the same kind of savvy.

Full intelligence also means knowing both sides’ strengths and resources. The other side has the advantage of position, especially in media, in education, and in their manipulative control over much of the Western world’s vocabulary.

We have the advantage of large numbers, if only the Church would wake up and deploy properly. More than that, though (much much more than that!), we stand on the side of God’s truth, so we can move forward in His power. Leftists may scoff at that and say it sounds sappy. You and I had better read it as reality instead — and stay in tune with Him in it.

We have our weaknesses, too. More on that later.

5. On a Wartime Footing

This fifth point shouldn’t need making. It should be obvious by now: There’s no protecting our loved ones without re-tooling our priorities. There’s no containing the damage this November without fighting the hard (yet honorable!) political fight. Win or lose this fall, either way we’d better dig in for a drawn-out battle.

Our children are in trouble if we don’t take it seriously. Our communities are in danger. And what was unimaginable just a few years ago seems almost to be staring us in the face today: Without a serious strategic response on our part, there’s real real risk that our country could crumble.

That’s my mid-course summary of recommendations to leaders on Christian (and conservative) strategy against the lunacy. I’ll have more to say later, especially on points three through five.

In the meantime, would you join me in praying that we will all, finally take the rising danger seriously? That we would move onto a real wartime footing? That authentic, humble, wise, godly leaders would rise up to unite us?