Actually there is no short, one-paragraph definition of critical race theory, but here's a pretty close shot at one anyway. 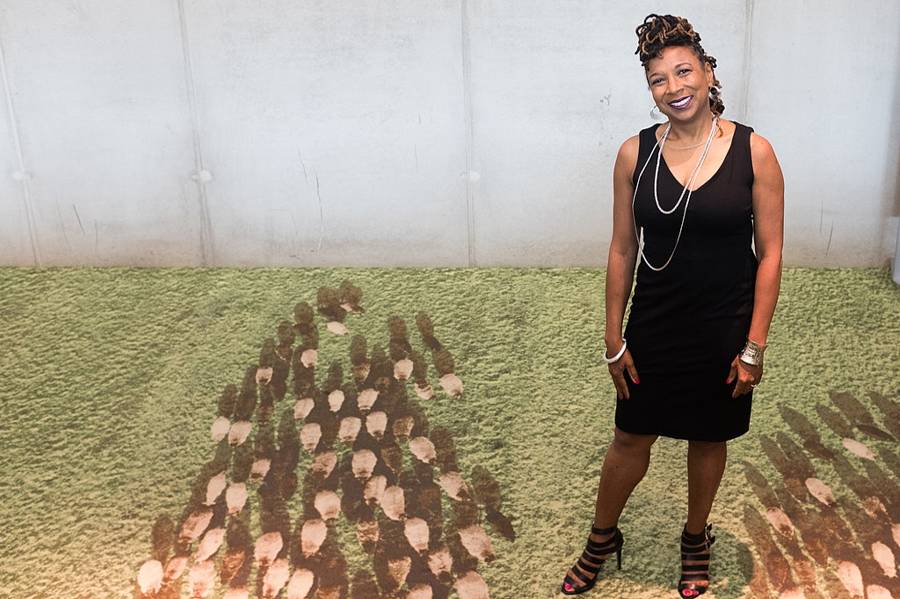 What is critical race theory? As controversial as it is, we really ought to know. I’ve written a longer version looking at it from two sides, but what if you want it just in one paragraph?

Someone sent me a request for a shorter version like that. I told them it would be tough: There isn’t one definition for CRT, there are a thousand definitions. Still I said I’d take a shot at it, and still I found I couldn’t do it. Here’s my best shot at coming close it it, though. First, a condensed version of the way the original critical race theorists (“crits”) view it, followed by CRT’s expanded meaning that holds among the rest of us.

CRT began among legal scholars, where it was a critique of classical, liberal approaches toward ending racial inequalities embedded in American politics and the economy. The classical liberal strategy on racism, which focused on addressing racist attitudes and changing discriminatory laws, wasn’t progressing quickly enough for them. It didn’t get to the root of the problem, which was power; unequal power, that is. “Systemic racism” — racism embedded in American power structures and language (where much power resides) — still left blacks oppressed. And it wasn’t about to get better very easily, because whites never release power to minorities unless it somehow gains more power back for themselves. Therefore, crits believe, racism can finally be ended only by upending existing power structures, especially through new legislation and case law.

There’s critical race theory’s legal version in a one-paragraph, sawed-off, condensed form, with apologies to crits for all I had to leave out. That’s your short definition — except it isn’t. I’m sorry, but it can’t be. Here’s why.

The Sawed-Off Version Doesn’t Cover It

The term has expanded. Once “critical race theory” entered our language, it became strongly associated with add-on terms such as “white privilege,” “white fragility,” “woke,” and “anti-racism.” It also got tied together with the idea that all whites are racist, while people of color can never be.

Meanwhile “intersectionality,” which legal theorists saw mostly as a question of anti-discrimination law, expanded to include “lived experience”: the idea that persons with multiple minority status have a private knowledge of reality that all persons must treat with special respect. Also, academics in other fields, especially history and the humanities, began dismantling “oppressive whiteness” from their disciplines. Even math and logic have non-white, non-male versions now; and not necessarily mathematical or logical, either.

Remember, though, systemic racism is a very large part of critical race theory. If there’s no good definition for systemic racism, where does that leave CRT?

Those are just a few of the ways CRT’s meaning has expanded beyond its original scope. Some of these later ideas came from writers who aren’t actually critical race theorists themselves. The original crits may say, therefore, that not all of it really is CRT. Their attempts to control its meaning must prove futile, though. Popular usage affects language in ways academics can’t control.

So it’s generally safe to assume when people mention CRT, they’re not just talking about the original academic version. They have the rest of it in mind, too.

What About “Systemic Racism”?

Bear in mind meanwhile that there is no good, solid, agreed definition for “systemic racism.” Ask what a person means by it, and often you’ll get no answer. When they do answer, their definitions disagree and compete with one another.

Here’s one good demonstration. I think Joel Ballivan’s second version of systemic racism there makes a lot more sense than the first. By putting them side by side, though, he demonstrates that there are at least two versions. And how often do you hear anyone say, “The problem is systemic racism, and I mean the agentialist view, not the structuralist.”

For that reason if someone came along and asked me to follow up these articles on CRT with one that would define systemic racism, I’d say no, thanks, but I have no idea either. Or I have too many ideas, and no way to say which is the “real” systemic racism.

Remember, though, systemic racism is a very large part of critical race theory. If there’s no good definition for systemic racism, where does that leave CRT?