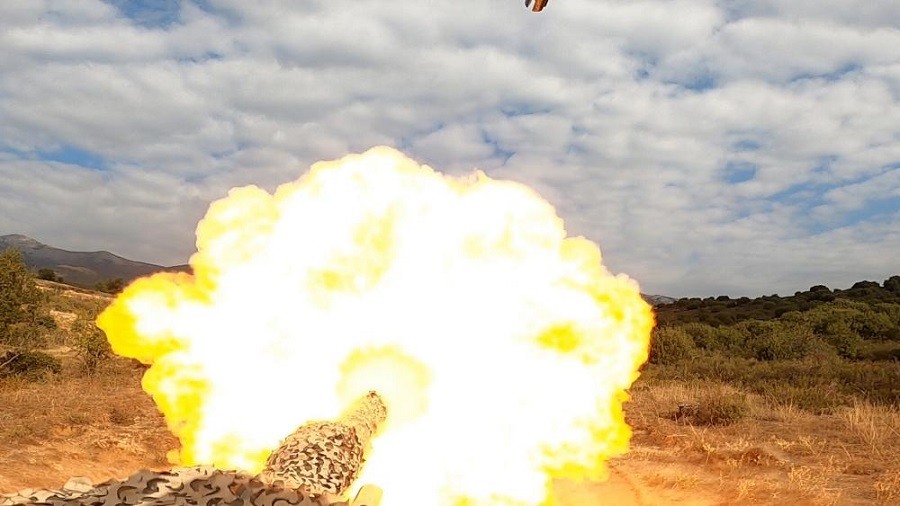 The U.S. military is training for war as Russia warns of “disastrous consequences” should American troops cross into Ukraine.

While President Joe Biden has repeatedly said there are no plans to send U.S. forces into the war zone, military commanders have no choice but to prepare for any and all scenarios involving Russia and other adversaries. There are currently about 100,000 American troops stationed across Europe.

“We’re ready to defend every inch of NATO soil,” Brigadier General John Lubas of the U.S. Army’s 101st Airborne Division recently told CBS News. “We bring a unique capability, from our air assault capability … We’re a light infantry force, but again, we bring that mobility with us, for our aircraft and air assaults.”

General Lubas’ “Screaming Eagles” were shown in Romania – just three miles from the Ukrainian border – firing tanks and artillery during what was clearly a rehearsal for war with Russia. It’s the first time in nearly 80 years that the 101st Airborne Division has been tasked with defending European soil should such a need arise.

The CBS report made clear that if such an order is given, the U.S. military is ready to fight – and win. While we all pray for an end to the violence, we also ask God to keep our valiant men and women in uniform safe should Russian President Vladimir Putin choose to escalate his already brutal and deadly conflict.

As The Stream has been reporting for years, there are thousands of brave U.S. military personnel still serving in the Middle East.

In Syria, where approximately 900 American troops are stationed, U.S. forces recently went on patrol to engage with the local population. American service members risked their lives to bring gifts to children and meet with northeastern Syrian residents.

At the same time, the U.S. military is staying ready to keep fighting ISIS, as the below image from a Saturday night artillery training exercise shows.

The fight against terrorism also continues in Iraq, where about 2,500 U.S. military service members are serving. This week, Utah Army National Guard Brig. Gen. Paul Peters met with an Iraqi Army general “to discuss countering ISIS remnants; cooperation between Peshmerga, Iraq army, and coalition forces, and latest developments regarding the formation of divisions for Peshmerga (Kurdish) forces,” according to the U.S. military.

Please pray for all American troops battling terrorism in the Middle East, as well as their families here at home.

A large group of U.S. Marines and U.S. Navy sailors returned home in early October after a seven-month overseas deployment. The below photograph shows a Marine reuniting with his loved ones upon arriving at Camp Lejeune. 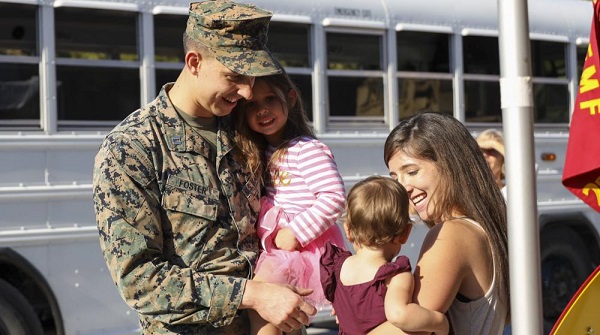 A U.S. Marine embraces his family upon returning to Jacksonville, North Carolina on October 9, 2022.

To all the Marines and sailors returning from this deployment: thank you for helping preserve our freedom. We also thank all military family members for enduring the strains of being apart from their loved ones.