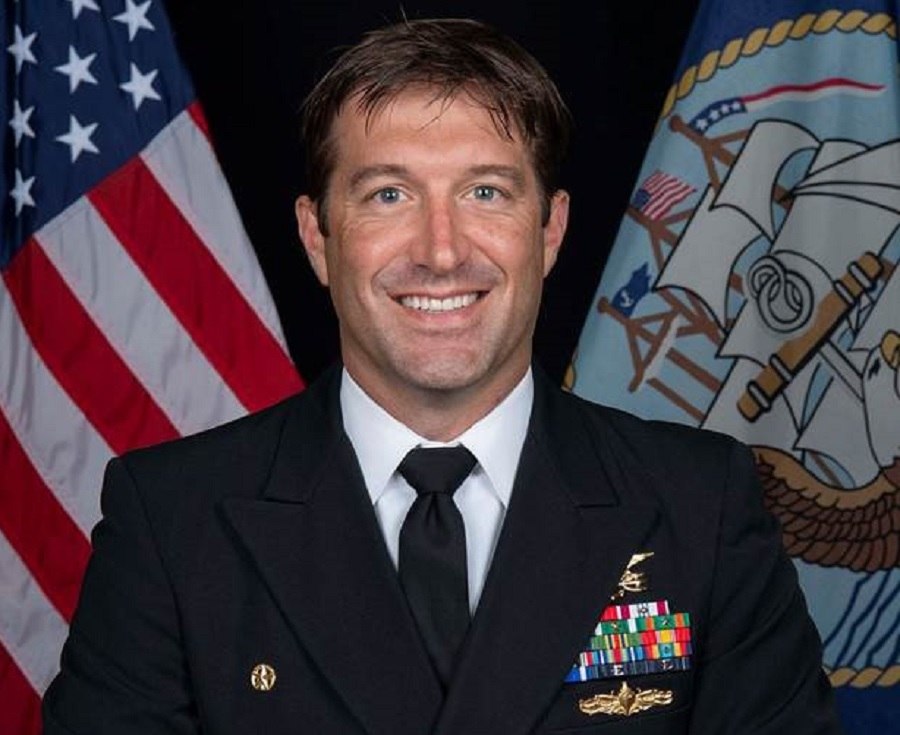 The military community is mourning the loss of a U.S. Navy SEAL commander and hero after a tragic training accident.

“Brian was as tough as they come, an outstanding leader, and a committed father, husband and friend,” U.S. Navy Capt. Donald Wetherbee said in a statement. “This is a great loss to everyone who knew him. He will be greatly missed.”

In 2001, Cmdr. Bourgeois received his commissioning from the U.S. Naval Academy, where he also played football. His passing will undoubtedly weigh heavily as the annual Army-Navy game is played this weekend in East Rutherford, New Jersey.

The U.S. military has officially ended its combat mission in Iraq, according to an official quoted by Reuters. Iraqi National Security Advisor Qasim al-Aaraji’s statement was subsequently confirmed by the international coalition on Twitter.

Today our transition from a combat role is complete. We remain committed to #AdviseAssistEnable our Iraqi partners to maintain the enduring defeat of Daesh as invited guests of the Republic of Iraq. pic.twitter.com/MVlQ9hgn8z

Thursday’s big news is in line with the agreement that Iraq made with the Biden administration to end the American military combat mission by the end of 2021. There are currently about 2,500 U.S. troops confronting the ISIS terrorist group in Iraq, with another 900 believed to be in neighboring Syria.

Just because the U.S. military’s combat mission is ending doesn’t mean our country’s valiant troops are no longer in harm’s way. Iraq and Syria remain two of the world’s most dangerous places. Therefore, please keep praying for all deployed troops and military families.

Sergeant 1st Class Cashe’s award is historic, as the fallen hero will be the first African-American U.S. service member to receive the Medal of Honor as a result of the wars in Iraq and Afghanistan. The 35-year-old departed warrior hailed from Oviedo, Florida, where he immediately enlisted in the Army after graduating high school in 1988. He served in both Iraq wars before his death in 2005.

We will never forget Sgt. 1st Class Alwyn Cashe and Sgt. 1st Class Christopher Celiz. We salute and pray for their families, while also congratulating Master Sgt. Earl Plumlee on his well-deserved Medal of Honor.

CBS News reports that another 39 American soldiers wounded in an Iranian attack on their base in Iraq will receive the Purple Heart. The Stream wrote about the missile strikes on Al Asad Airbase in January 2020.

“It’s definitely a sense of relief and a sense of recognition,” retired U.S. Army Captain Geoffrey Hansen, who was injured in the attack, told CBS.

The network reports that 59 American troops were diagnosed with traumatic brain injury (TBI) after the attack by Iran, which was believed to be retaliating for the U.S. elimination of longtime Iranian military leader and terrorist collaborator Qassem Soleimani.

“With the latest additions, the military has now recognized 68 soldiers injured in the attack with Purple Hearts, including soldiers from other units who were on the base,” CBS added.

Sailors aboard the U.S. Navy submarine USS Minnesota have finally been reunited with their loved ones after seven long months at sea. 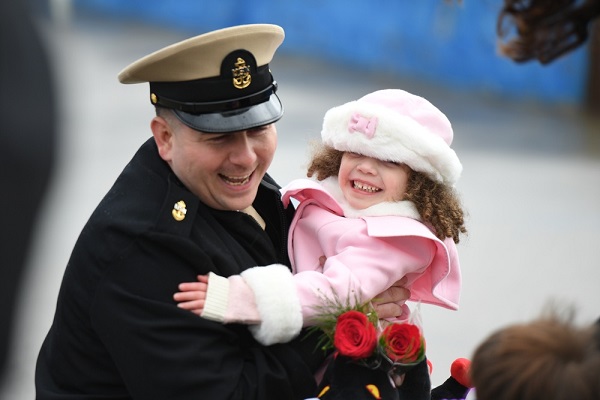 A sailor embraces his child during a homecoming event for the U.S. Navy submarine USS Minnesota at Naval Submarine Base New London in Groton, Connecticut, on November 26, 2021.

Welcome home, heroes! Thank you for serving our country overseas. Have a Merry Christmas and Happy New Year with your families.