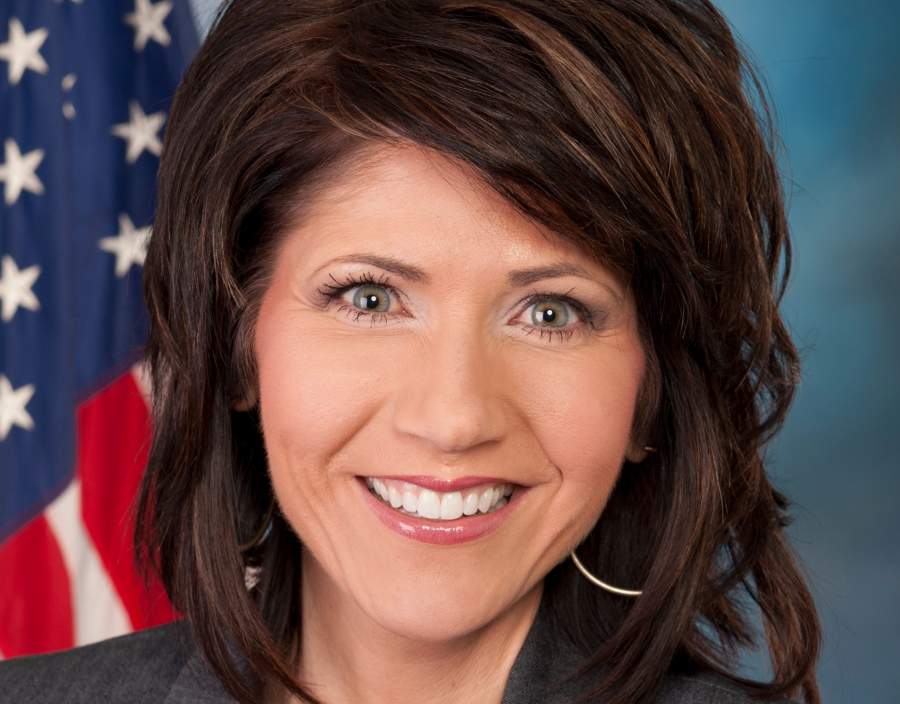 Remember the Chicago Black Sox scandal? Underpaid baseball players on the top-ranked Chicago White Sox decided to avenge themselves on the team’s owner by throwing the 1919 World Series. It helped that high-stakes gamblers were paying them to do it. The most beloved player on the team, “Shoeless” Joe Jackson, sat in on the schemers’ meetings. Though he didn’t in fact play to lose, he also failed to report the plan, so he was expelled from baseball. The Chicago Daily News reported the following interchange with a young Jackson fan:

When Jackson left the criminal court … he found several hundred youngsters, aged from 6 to 16, waiting for a glimpse of their idol. One child stepped up to the outfielder, and, grabbing his coat sleeve, said:

“Yes, kid, I’m afraid it is,” Jackson replied. The boys opened a path for the ball player and stood in silence until he passed out of sight.

“Well, I’d never have thought it,” sighed the lad.

Apostles with Feet of Clay

In the past few years, I have gone through that lad’s experience, over and over again, to the point where all the tears and all the trust have been wrung from me like a sponge.

One icon after another in which I had placed my faith has shown its feet of clay and collapsed when I touched it. The worst were Catholic bishops whom I’d believed were solid guardians of the faith and of our morals, who turned out to be either mercenaries or cowards. One bishop after the next, confronted with sex abuse of innocent kids or young, faith-filled seminarians, obeyed his PR staff and insurance companies instead of his conscience.

They stonewalled, lied, strong-armed victims and parents into signing gag agreements, shifted abusers from parish to parish or school to school, or covered up for colleagues. Countless Catholics who suffered directly, or were traumatized by the scandal, have drifted away from the Church. Some people I dearly love can’t even bring themselves to set foot in a Catholic church. We really are running out of millstones.

Turning from Church to State, I’ve watched one Republican after another over the years yawn at, wave off, or outright betray us on the issues that got me into politics: defending the lives of unborn kids, the interests of the family, and the religious rights of Christians. We heard lots of talk on fighting back against Big Tech, but we’ve seen zero action. We’ve seen our courts and legislatures, pressured by corporate elites, side again and again with the thuggish LGBT lobby, and now the deranged demands of the transgender movement.

Kristi Noem Picks the Capitalists Selling Rope to Their Hangmen

And who will stand up against them? Looking forward to 2024, I’d hoped that  Gov. Kristi Noem might. In fact, she was my first pick for the GOP nomination for the White House next time. It seems I was wrong again.

On Friday, South Dakota Governor Kristi Noem announced via a 23 tweet thread on Twitter that she would be issuing a “style and form” veto of House Bill 1217, a bill which would prevent biological males from participating in sports designed for females within the state. This came after Noem tweeted that she was “excited to sign this bill very soon” on March 8th:

But now Noem has effectively vetoed the bill, sending it back to the legislature demanding changes that would gut it, pull all its teeth, and leave it an empty shell. The heart of the bill is preventing biological males from shoving their hairy shoulders into women’s sporting events. But Noem’s changes eliminate biology as the criterion. Schweppe explains:

Previously the bill stated: “A team or sport designated as being female is available only to participants who are female, based on their biological sex…”

Noem’s edit: “A team or sport designated as being female is available only to participants who are female, based on their biological sex, as reflected on the birth certificate or affidavit provided upon initial enrollment…”

According to South Dakota administrative law, any individual can make amendments to vital records (which would include changing an individual’s sex on a birth certificate) as long as the individual presents an “affidavit of correction.” The National Center for Transgender Equality verifies as much on their website.

In other words, under Noem’s proposed changes, a biological male would easily be able to participate in women’s sports in South Dakota (even in K-12) as long as he files the proper paperwork.

Amazon Demands its Pound of Flesh

Why such a dramatic flip-flop on Noem’s part? Schweppe explains how South Dakotan sausage gets made and unmade:

South Dakota is a one-party red state, but it’s a state where the Chamber of Commerce and other socially left-wing factions, such as financial and health sector corporate interests, enjoy a great deal of power. The Senate is controlled by Republicans 32-3, but conservative bills that pass the House easily often fail to escape committee. Last year, the House passed legislation, 46-23, banning puberty blockers, cross-sex hormones, and surgeries for the purpose of sex changes for children under the age of 16, but the bill died in committee. While Governor Noem managed to avoid publicly endorsing or condemning the bill, she did tell one media outlet that she had “concerns.” (Sources within the state have told my organization that she effectively killed it.)

The following is based entirely on what we’ve been able to ascertain from our sources within the state, which include several state legislators and others familiar with South Dakota politics.

For two weeks, Governor Noem effectively went dark. In the first week, her office told supporters of House Bill 1217 that a decision would be coming shortly. In the second week, when rumors began to fly that she might change her mind about the bill, her office ignored requests for meetings with the bill’s sponsors and even with Republican House and Senate leadership.

Meanwhile, she and her team were actively engaging critics of the legislation, which included the South Dakota Chamber of Commerce, the Sioux Falls Chamber of Commerce (arguably more powerful than the state chamber), the South Dakota Board of Regents, the Sioux Falls Sports Authority (presumably representing the interests of the NCAA), left-wing advocacy organizations, and, not surprisingly, Amazon, the censorious Big Tech behemoth, which is planning to bring more than 1,000 jobs to the state by building a fulfillment center in Sioux Falls.

By the end of the second week, it was widely known that Noem had listened to the advice of the bill’s critics and was preparing to veto, and sure enough, she dropped a “style and form veto” at 4:30 P.M. on a Friday.

Alliance Defending Freedom senior counsel Kristen Waggoner agrees with Schweppe’s assessment. She told the Daily Caller News Foundation that Noem “made a critical mistake in thinking that she could pander to big business and big tech and to woke ideology and somehow placate conservatives with hollow words.”

Go read Schweppe’s detailed report for the depressing details. I don’t know if Noem has always been a hypocrite on social issues. You know, a Mitt Romney type who tosses bits of red meat to the Christian Right like a burglar befriending watch dogs. Or if she’s merely a craven opportunist and a coward. Or even is simply putting practicality over principle.

At this point, I don’t care, because none of those character types is someone we want to see running for president. I lost all faith in Texas Governor Abbott when he promised to fight Big Tech censorship, then … slandered the social media platform Gab as “anti-Semitic” in order to curry favor with Amazon.

Unless Noem listens to her conservative voter base and grows a spine overnight, I’m finished with her, too. The cock has crowed for Governor Kristi Noem. Will she be ashamed and change course, as Peter did? Or will she take the rope so kindly offered by the Chamber of Commerce noose salesmen and join so many others who dangle from the Judas Tree?