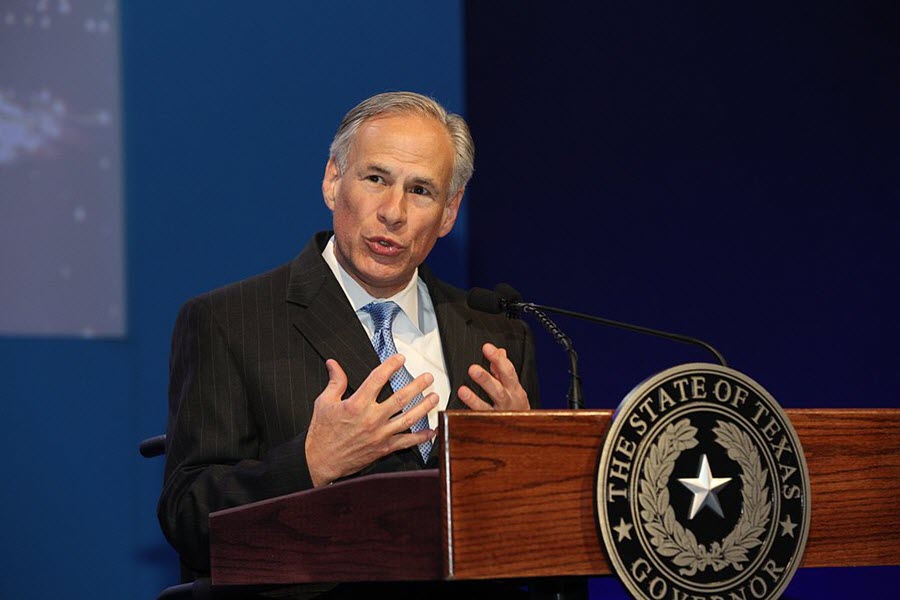 "He's Spartacus, that guy over there. Take him, not me!"

One of the great Hollywood classics is the epic movie Spartacus, directed by the young Stanley Kubrick. It stars the charismatic Kirk Douglas, the luminous Jean Simmons, and the earnest Tony Curtis as a Roman slave with a New York accent. (The effect proves almost as jarring as Harvey Keitel’s turn as Judas from Brooklyn in The Last Temptation of Christ.) Sir Lawrence Olivier shines as the serpentine, power-hungry aristocrat Marcus Licinius Crassus.

The film as a whole is a wonder, one of the only “sword and sandal” epics that stands the test of time. By the end, it’s a paean to freedom — no matter that its screenwriter, the once-blacklisted Dalton Trumbo, was an unrepentant Stalinist. He was good at his job, and the film would more likely inspire Poles to rise against the Soviets than Americans to embrace the system of gulags.

Slaves Built Rome, and Slavery Brought it Down

As Spartacus reminds us, the glories of Rome were wrapped up with its miseries, and the seeds of its final collapse. Each time it conquered a province, it enslaved many thousands of natives. Some were shipped off to be worked to death in sweltering tin mines. Others sweated on vast, growing plantations, which replaced the small, peasant plots that once supported the soldiers of the Republic’s citizen-armies. (Today, industries in China worked by Uyghur slaves undercut the jobs of free Americans.)

Over time, the slave plantations ensured that Roman legions would be made up of professionals, who’d make or unmake emperors in grinding civil wars. Then later by barbarians who’d finally bring down the empire itself.

If any of this is reminding you also of mass immigration and the welfare state in the West, here’s a gold star for perspicacity. Should you read some early Church father who seems to rail against private property — in a quote some socialist cites — remember that he was talking about property in slaves, worked by slaves, based on brute force. Not the free market economy, which monasteries wouldn’t pioneer for many centuries.

Spartacus Said “No!” in Thunder

Citizens also enjoyed Rome’s circuses, which aristocrats furnished to keep the idle populace happy and quiescent. That’s where Spartacus comes in. A real historical figure, he was one of the many slaves ordered to fight to the death in the arena. As a trained killer unhappy with his onrushing fate, he organized his fighting colleagues to start a rebellion. His army marched all over Italy, recruiting tens of thousands of likewise vengeful slaves. His revolt almost smashed Rome’s fragile social structure, until Crassus dipped into his ill-gotten fortune, and hired sufficient mercenaries to crush it.

The film depicts Crassus narrowly defeating Spartacus’ army, and trying to recycle the valuable property in slaves. He offers the beaten rebels a kind of “mercy.” He’ll spare them the brutal penalty codified for criminal slaves — slow crucifixion, which typically dragged on for days. All they have to do is yield up their leader. Identify Spartacus, living or dead, and they can go back to their old lives as slaves. Instead, we see one of the most rousing scenes in Hollywood history:

Not one of the beaten rebels will point out Spartacus. They won’t even point to some corpse, to save their lives. (That’s what I’d have done, by the way.) Instead, at the film’s end, we see the road to Rome lined with thousands of crucified rebels. It’s horrifying sight, but also a visual prophecy of the empire’s future conversion. These men have put their lives on the line countless times in rejection of slavery, and they won’t betray their own now just to return to it.

Gov. Abbott: “There’s Spartacus for You! That Guy. Not Me!”

And here’s where Texas Governor Greg Abbott comes in. Today I saw in my inbox the following message from Andrew Torba, the evangelical Christian who now runs the social media platform Gab:

Every month 30 million people use Gab’s services to get access to the free flow of information online. Gab is the home of free speech in a world where Big Tech oligarchs have censored, deplatformed, and demonized tens of millions of good, honest, and decent people with whom they disagree politically.

Last night Texas Governor Greg Abbott, a “Republican,” issued a despicable and false statement smearing Gab as an “anti-Semitic platform that quote “has no place in Texas.” This is the same Gov. Abbott who just five days ago said he was “taking a stand against Big Tech censorship.”

Gov. Abbott’s statement will likely not sit well with the nearly 800,000 Texans who have visited Gab.com in the past 24 hours alone. What is even more strange is that the Texas GOP itself is on Gab with a verified account.

Gab is not an “anti-Semitic” platform. We protect the political speech of all Americans, regardless of viewpoint, because in this age of cancel culture nobody else will. That means unpopular viewpoints may be found on the site.

The enemies of freedom smear us with every name in the book because they hate America and they hate free speech. It’s a shame to see a GOP politician fall for this trap when conservative values are under sustained attack all over the country.

There are many Jewish Gab users and customers, whose lawful speech we protect with just as much zeal as we would protect the lawful speech of any person of any faith, ethnicity, or creed.

This is what America used to be like: a place where The People could speak freely regardless of their faith, ethnic background, or beliefs. This is the America Gab is fighting to preserve.

You can contact his office here to let him know what you think.

Dodging Imagined Bullets, or Cozying Up to Amazon?

I don’t know if Gov. Abbott thinks deeply enough about such issues to care one way or the other about free speech, anti-Semitism, or racism. If he did, he’d be denouncing the Muslim Brotherhood, which schemes around the world (including Texas mosques) to exterminate Israel. Or the Black Hebrew Israelites, who swarm each weekend on Main Street in downtown Dallas, damning white Jews as demonic imposters.

Maybe Abbott’s just following the instructions some staffer gave him, to help him court Big Tech monsters like Amazon. You know, the burgeoning monopoly that bans immigration books it dubs as “hate speech” (but not Mein Kampf or Islamist tracts). Amazon also tried to snuff out Parler by closing down its servers, when Parler wouldn’t submit to censorship of 2020 election skeptics.

Amazon should stay out of Texas.

Amazon should stay out of Texas. If need be, the legislature should pass a resolution informing the company it isn’t welcome. While Amazon might hire a few hundred Texans for non-union jobs, more likely it would bring thousands of California or Oregon voters in with it. And once it’s a major employer, Amazon will strong-arm our legislature for LGBT laws that crush religious liberty. And subject our kids to Drag Queen Story hour, among other abominations. And undermine our gun rights. And turn Texas blue, handing America to the radical left forever. Abbott could be the last Republican governor of this state, in case he cares.

Or maybe as a conservative Christian, Abbott is all hat, and no cattle. Gun shy and afraid to anger the likes of Jeff Bezos, he wants to sic the cancel culture on another target for now. In that case, he’s a rogue cast member who stands up at the end of Kubrick’s movie and points to Kirk Douglas. “He’s Spartacus! Not me! Okay, can I go back to the plantation now, Master Crassus [Bezos], please?”