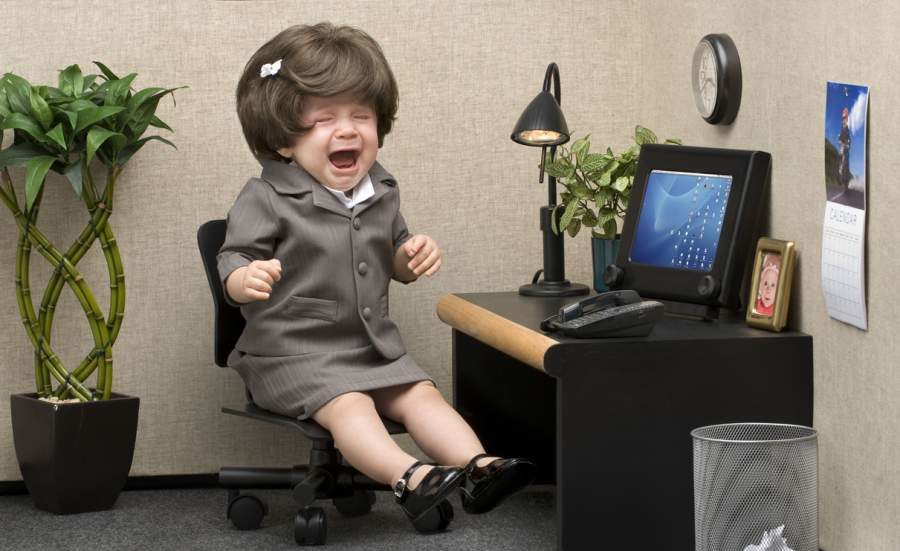 The members of America’s elite talk what sounds like sense to them, but to everyone else it’s mangled, quasi-gibberish. Whenever the Woke speak of “racism,” “injustice,” “racial injustice,” or any related topics, they fall into nonsense. It’s as if they were speaking in tongues, but the spirits speaking aren’t Holy and their wagging tongues are forked.

I’ve spent many thousands of words here trying to string together some sense out of what they’re saying. For today, I’m taking a break. Instead of offering answers, I want to air the questions that this week’s word salad and violent street theater raise. I invite you to ponder them yourselves, see if you can do better than I at figuring any of … all this … out.

Please Help Me Make Sense of All This

a) Mild, to serve as a deterrent.
b) Moderate, to incapacitate looters.
c) Lethal, to make the statue a thug-zapper?

In Civil Wars, Both Sides Get to Fight

So this is a video that was aired on #CartoonNetwork. Is this normal? #StopAbortion pic.twitter.com/6g69bdDc4M