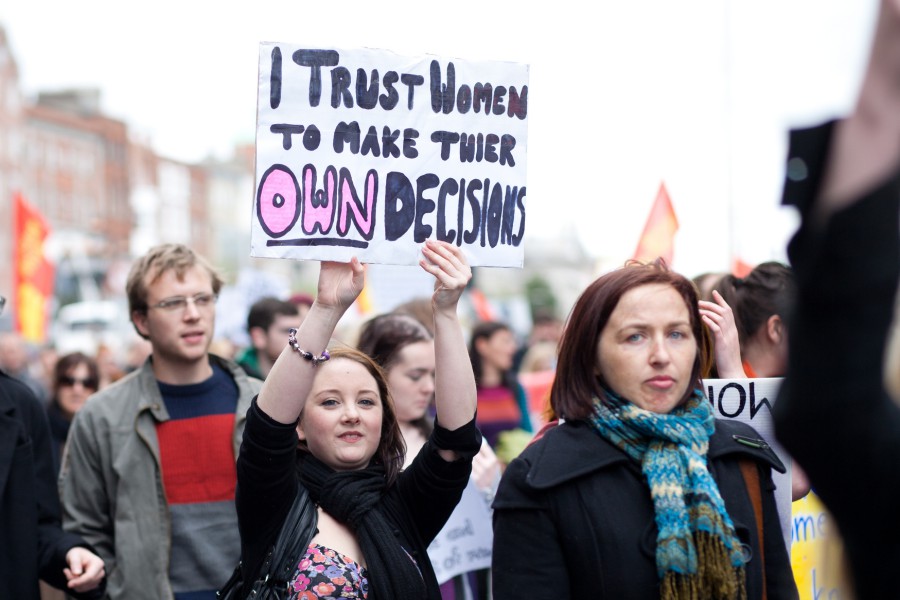 I’m struck by this more-honest-but-more-horrible turn among prominent pro-abortion advocates. Stevie Nicks declares: “If I had not had that abortion, I’m pretty sure there would have been no Fleetwood Mac.”

The band was already famous when she aborted her child, conceived with The Eagles’ Don Henley. The music website COS explains: “She seems to have been suggesting that Fleetwood Mac wouldn’t have turned into the cultural heavyweight it became, and Nicks wouldn’t have realized her potential.”

Her Baby Had to Go

Nicks told The Guardian: “There’s just no way that I could have had a child then, working as hard as we worked constantly. And there were a lot of drugs, I was doing a lot of drugs. … I would have had to walk away. And I knew that the music we were going to bring to the world was going to heal so many people’s hearts and make people so happy.”

Her baby had to go. “And I thought: you know what? That’s really important. There’s not another band in the world that has two lead women singers, two lead women writers. That was my world’s mission.” The mission was so important — and not just for her, for the world! — it couldn’t wait a few months till she had her baby.

I first wrote about this in January, when actress Michelle Williams credited her success to being able to abort her child. She thought that without abortion few women will succeed in the world — succeed as she understands success. Therefore, the world needs completely legal and available abortion.

These people speak of abortion as a kind of healing, like setting a broken leg or removing a tumor. It saves them from a pregnancy. This way of speaking about abortion began in the nineties. In the eighties, pro-choicers still claimed to be agnostic about when life begins and prattled on about privacy. Those who haven’t gotten the memo still do.

The Supreme Court endorsed the idea. In Casey v. Planned Parenthood, the court claimed that women had organized their lives assuming legal abortion for nearly 20 years. “An entire generation has come of age free to assume Roe’s concept of liberty in defining the capacity of women to act in society, and to make reproductive decisions,” they wrote. Therefore it must remain legal.

There is a straight line from the Court’s language to Michelle Williams’ speech. In order to make it in life, women need to have the right to kill their own children. That is their horrible assertion.

In 1995, the best-selling feminist writer Naomi Wolf said it honestly in an article in The New Republic, one of America’s major liberal magazines. She admitted that the unborn child is a life, But she still favored what she saw as the mother’s interests over her child’s. It was also a breakthrough in more-honest-but-more-horrible pro-abortionism.

From the Court to Wolf to Nicks to Ginsburg

This development comes full circle in Stevie Nicks’ invoking Ginsburg. This is precisely what David Mills warned about in his piece on Ginsburg, the more nefarious thing many pro-lifers miss when critiquing her.

“Ginsburg wanted to drive legal abortion into the Constitution,” he explained. She even wanted to make the government fund abortions because (she insisted) women can’t be completely equal to men without them.

She explained this in her confirmation hearing in 1993. Limiting abortion in any way “controls women and denies them full autonomy and full equality with men.” Here’s David’s important insight: “Ginsburg didn’t like basing abortion in the woman’s right to privacy, as the Roe court did. That leaves open the possibility of balancing her right to privacy with her unborn child’s right to live. She wasn’t proposing abortion as a tragic necessity, a way out for women who just can’t have a child. She didn’t talk about abortion being ‘safe, legal, and rare,’ as the Clintons once did. Those arguments also allow for restrictions.”

The rock star Stevie Nicks, the actress Michelle Williams, they understand it. So do millions of other pro-abortion people. No one in the 70s or 80s could have said out loud what Nicks and Williams now give as the reason for celebrating abortion. Even Wolf didn’t celebrate it.

Society had to grow more cold, more cruel, for them to put the truth right out there. More honest. But also more horrible. Thanks, RBG, for helping bring us to that point.