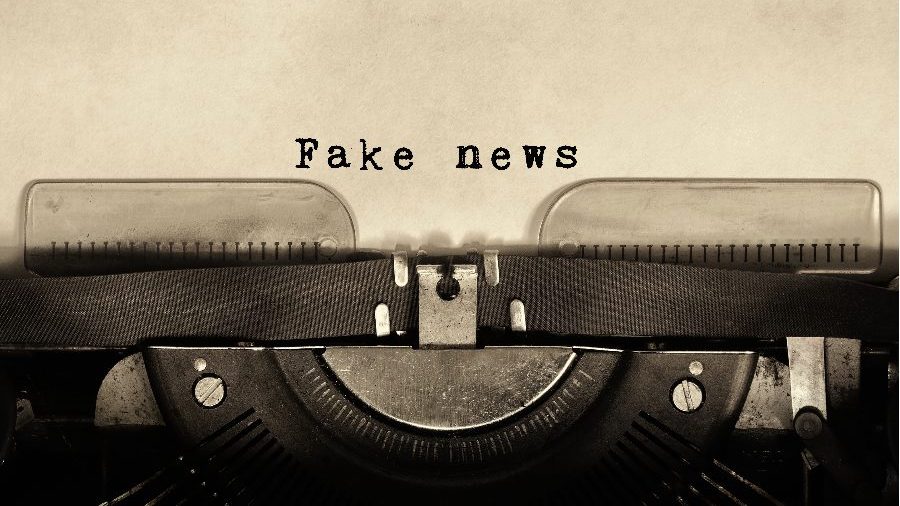 As the coronavirus story has unfolded, many people I like and follow on social media have expressed grave anxieties about the story media are telling us. And about government actions. Some find it deeply ominous that church services got canceled, a week or more before bars and restaurants were shuttered. (At least German Prime Minister Merkel had the courtesy to close brothels and churches at the same time.)

I’ve seen countless warnings that the canceling of worship is a sign of “end times.” Or the first act of Antichrist’s program for persecuting Christians. Which, to be fair, the Chinese government is also doing, more severely than it has in decades, in the wake of a secret alliance with the Vatican.

Other people of a more libertarian bent are warning that the coronavirus is today’s Reichstag fire. That is, a real event that authorities have seized upon (or even caused) as a pretext for stripping away our freedom of assembly, and soon our freedom of speech.

A lot of the “it’s no worse than the seasonal flu” talk I’ve seen was fueled by one or both types of suspicion. Other people wonder aloud if the Chinese government released a weaponized virus on purpose, to crash the U.S. economy and unseat President Trump.

Whom Can We Trust?

Whom can we actually trust? It’s hard to say at this point. Personally, I trust President Trump, Tucker Carlson, and Dr. Antonio Fauci. But your list might be different. And I don’t know how to argue with you about that. Are there are any common, non-partisan, reliable reference points left in this culture?

No. There aren’t. We’re deeply suspicious of media, authorities, and even our own government for excellent reasons. Shall I list some for you now?

Remember the ugly racism of Nicholas Sandmann and other Covington High School boys, who “mocked” a “tribal elder”? No, that didn’t happen, but for 36 hours or so media reported it, with the complicity of leading self-styled conservative commentators. If it hadn’t been for one citizen who filmed the actual incident, Sandmann’s life would still be ruined.

Remember the teenage rape gang that Brett Kavanaugh and Mark Judge led in 1980s Washington, D.C.? No, that wasn’t real either. But media trumpeted the story for more than a week. How about the Christine Blasey Ford rape narrative, whose only actual details got lifted from Judge’s high school memoir? Democrat senators voted almost unanimously to endorse that fiction as truth. Remember all the media reports on how Ford works for a company that makes the abortion pill? No, that was reported nowhere, not even on Fox News. You had to go to Natural News, or to The Stream, to learn that rather pertinent fact.

Remember Russian collusion? That hoax originated with the Deep State itself. It began with the Obama administration’s lawless surveillance of all Republican candidates. It continued through faked FBI reports that convinced a secret court to approve blanket surveillance of innocent Americans. And it culminated with the ludicrous, fact-free Mueller report. When that went into the Memory Hole, we were treated to a trumped up impeachment case.

The Media Machine Is Real

Why should any of us believe any media at all at this point? That’s the question asked by filmmaker and online provocateur journalist Mike Cernovich in his powerful new documentary Hoaxed. In it he interviews various figures “cancelled” by the mainstream media or banned from social platforms. You’ll recognize some of the names: Alex Jones, Lauren Southern, Stefan Molyneux, James O’Keefe, and Dilbert creator Scott Adams.

In Hoaxed, Cernovich offers a detailed, fine-grained picture of how “legacy” broadcast and print media now cooperate with social media giants to massively bias coverage of news. Not just of straight up politics, but even world events. For instance, Hoaxed asks two fascinating questions, which never occurred to me:

The first photo is what drove Europe (led by Angela Merkel) to open its gates to “Syrian refugees” (most of them fit, military age young men). Those jihad photos might have helped anti-immigration parties in Europe. So one photo appears on front pages worldwide. The others vanish, unseen.

Remember the teenage rape gang that Brett Kavanaugh and Mark Judge led in 1980s Washington, D.C.? No, that wasn’t real either.

Hoaxed exposes incident after incident like this. It shows how Mainstream Media nodded with grave seriousness at baseless, remote diagnoses of mental illness on the part of Donald Trump.

But the same media fiercely tried to silence Cernovich for raising fears that Hillary Clinton might have Parkinson’s Disease. The film even shows that the term “fake news” didn’t enter popular parlance until … a non-profit linked to Google and funded by Clinton supporters started priming the media with the term, just in time for the 2016 elections.

Will Chamberlain of Human Events has a long, fascinating essay on all the lessons Hoaxed has to offer us. I urge you to read it. But most of all, rent Hoaxed on Amazon. And share it with friends who haven’t been “red-pilled” about the extent of media bias. It will teach them to stop trusting the coiffed heads on television.

As to rebuilding a common culture of truth-telling and transparency? Honestly, I don’t know where we go from here. The best thing I can suggest? Before looking for news, say a quiet but fervent prayer for discernment of spirits. Ask Our Lord to guide you away from liars and propagandists, since He is the one Word of Truth.