Hillary Clinton henchman gets away with lying in Russia Collusion hoax. 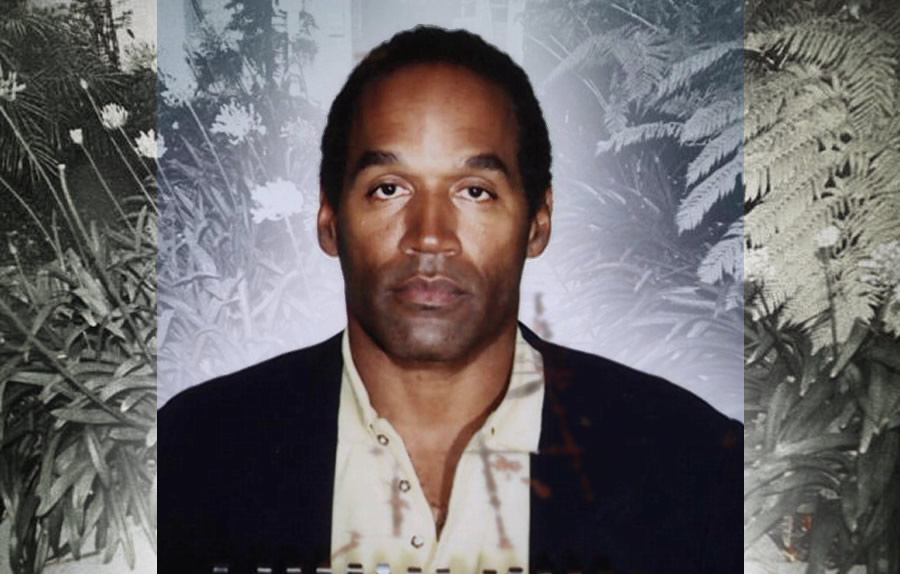 The System isn’t broken. It’s operating as intended. Anarcho-Tyranny wouldn’t be the deadly Rube Goldberg it is without delicious victories for criminals like the Not Guilty verdict in the Michael Sussmann case. He’s the Hillary Clinton operative who lied to the FBI on her behalf to start up the whole phony “Russia Collusion” case that ate up tens of millions of dollars and caused a fake impeachment trial.

It also poisoned relations with Russia, preventing President Trump from resolving Russia’s security concerns over Ukraine short of war. A lot of blood spilled over Sussmann’s and Clinton’s lies. But they won’t pay a price. They’re grinning right now like the cat who ate the canary, or Beto O’Rourke after a school shooting.

A Jury You Didn’t Need to Bribe

Imagine if a Texas Panhandle jury full of white male Republicans who’d donated to Donald Trump took just a few hours to acquit a Trump underling of a crime — after the prosecutor had choked the court with evidence of his guilt. Do you think the left would be protesting? Calling for a new set of charges, in a different venue? Screaming about “jury nullification” and “systemic racism”? (Remember how they reacted to the acquittal of Kyle Rittenhouse — whose self-defense plea was supported by thousands of frame of obvious video proof?)

Imagine if all future trials were destined to be held in that same Texas courtroom, with similar juries. That’s the fate of every federal trial for the foreseeable future, except in our mirror world it’s a jury packed full of “urban” Democrats.

If we can admit that in the past, white juries frequently acquitted white perpetrators of lynching, we must admit that “urban” juries full of Democrats apparently acquit Democrats of political crimes. They at least convict Republicans, as we can see from the kangaroo trials, swift convictions, and viciously punitive sentences of the January 6 defendants. We’ll never know how such juries would vote on George Floyd rioters who set fire to federal courthouses. The feds never bothered to prosecute them.

So Blatant It Must Be Intentional

Centrist commentator and legal expert Jonathan Turley laid out the most obvious flaws in the Sussmann trial on television:

TURLEY: “I mean, he is facing a jury that has three Clinton donors, an AOC donor, and a woman whose daughter is on the same sports team with Sussmann’s daughter. With the exception of randomly selecting people out of the DNC headquarters, you could not come up with a worse jury” pic.twitter.com/RHqen6AMAc

The fixing of the Sussmann trial was so blatant that I think this was intentional — that our Oligarchy was actually being open about how fixed the outcome was. Why? Because it can, as an end zone dance, a chest-thumping display of power worthy of an alpha Silverback gorilla in mating season.

Blatant shamelessness also helps to embolden Democrat operatives. This joke of a proceeding tells the next hundred or so mid-level hacks to relax and follow orders, no matter how illegal: They’re above the law, and Republicans are beneath it. They can lie to the FBI, gin up two fake impeachment trials, destroy relations between the U.S. and a major foreign power (perhaps sparking Putin’s Ukraine war), and pay no price at all. The next Michael Sussmann recruited by the next Hillary Clinton to falsely accuse the next Republican of treason will do so with no compunction.

Smacking Down the Kulaks

Just so, the Soviet-style persecution of the January 6 defendants is meant to be exemplary, like the hunting of Jake Gardner. If any of the plebes gets uppity, we make an example of him. That way the rest get the idea of who’s in charge, and stop causing trouble.

A good deal of the responsibility for this latest miscarriage of justice goes back to Donald Trump himself. Why did he promise to “lock her [Hillary] up” when he had no intention of doing so? Why did he appoint useless hacks and Deep State operatives like Christopher Wray and William Barr, then fulminate about them on Twitter? The next GOP president needs to be dead serious about reinvestigating and persecuting (no that wasn’t a typo) Democrats like Clinton, and Sussmann, and all their cronies.

Anarcho-Tyranny Kills. It Killed the Jews

Enough with the goofball magnanimity. Anarcho-Tyranny, as I’ve written here before, is not some joke. It wrecked the lives of the January 6 dissidents. It hounded Jake Gardner to suicide. It was the method by which the Nazis literally rose to power in Germany: take over the streets by violence, count on biased judges to prosecute only your enemies.

And the Democrats are using it now, as if they literally studied the Nazi playbook. I’m sure that Antifa, still the same group founded in the 1920s by Lenin and Stalin, actually did copy that playbook. Because they’re aping it exactly. Read Paul Gottfried’s brilliant history of Antifa for proof.

We are already in a civil war, but only one side is fighting. But hey, Republican senators, let’s confiscate people’s guns to prove that we’re “rational” to Joe Biden. (The only thoughts still flickering through that brain stem have to do with ice cream and “nap time” but I digress.) Let’s pretend that the 2020 election wasn’t stolen, and that the Democrats won’t try to steal the next one. Let’s do anything rather than admit we’re second-class citizens, slipping quickly down to “third-class,” then “Kulaks.”

Instead, let us pray, really pray, that someday in the future we can imprison Michael Sussmann, if only for stealing sports memorabilia.