For the first time, National Day of Prayer simulcast will feature faith leaders from coast to coast. Among them: Rev. Will Graham, Rick Warren, Kathy Branzell, Bishop Harry Jackson, and Michael W. Smith. 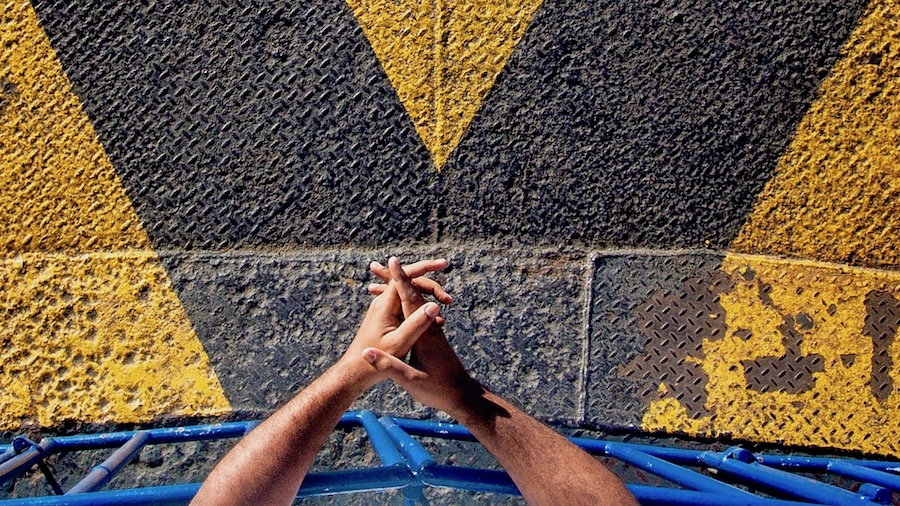 “This season is a hard reset for the church,” said Rev. Samuel Rodriguez, a prominent Hispanic evangelical pastor.

He continued the analogy, noting how a smartphone resets to its default setting. “Prayer resets the church,” he said. “Our focus returns to the centrality of Christ, care for our neighbors, and Acts chapter two — where the Holy Spirit filled a house before he ever filled a megachurch.”

On Thursday, hundreds of thousands of believers across America will devote time to corporate prayer. Continuing an annual observance inaugurated in 1952, organizers of the National Day of Prayer have had to plan around the COVID-19 crisis.

Shelter-in-place orders remain in effect for much of the nation. Even as fewer hands will be physically held, virtual prayer gatherings are expected to result in record participation.

“We have had to pivot our plans several times,” said Kathy Branzell, president of the National Day of Prayer Task Force.

Safety guidelines nixed the hope of having even a small group broadcast from the U.S. Capitol, where the national event has been held in recent years. 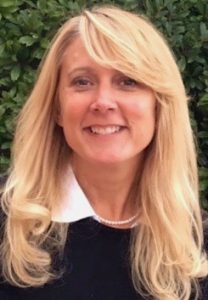 “Will Graham and I will be hosting from the Billy Graham Library in North Carolina,” said Branzell.

“How perfect is that? His grandfather Billy Graham was the one who went to President Truman in 1952 and said, ‘We need a National Day of Prayer.’”

For the first time, the national event starting at 7 p.m. Central Time will be simulcast with leaders from coast to coast.

“With leaders praying from all over the country, this feels like a real, true national observance,” added Branzell. Grammy Award-winning songwriter Michael W. Smith will lead participants in worship live from Nashville.

Maryland minister Bishop Harry Jackson will speak from the U.S. Capitol on the event theme: Pray God’s Glory Across the Earth. Leaders believe this refrain speaks to the current crisis.

This year marks the first for Branzell to lead the National Day of Prayer Task Force (NDP). Prominent evangelical women Shirley Dobson and the late Vonette Bright served as past NDP presidents, while Branzell has coordinated events behind-the-scenes.

“God uses the weak and foolish, and I certainly have that résumé,” said Branzell in an interview last year. “But what God has given me is the gift of relationship. I love people deeply.”

Longtime Florida intercessor Pam Olsen praises Branzell, whom she has been praying with for two decades. “What Kathy wants to see, and what we all want to see, is for God to heal our land,” said Olsen. “I’m 64 years old, and this is the worst political divide we’ve ever seen.”

This year’s national theme draws from Habakkuk 2:14. It states: For the earth will be filled with the knowledge of the glory of the Lord as the waters cover the sea.

Branzell notes the theme has received some criticism. “I spent days fasting and praying over this theme verse, and God kept taking me back to Habakkuk,” said Branzell. “When we announced it in October, people were saying, ‘Where is America in this theme?’”

With the novel coronavirus a global threat, leaders suggest divine inspiration led to the wider focus. “God obviously knew that the whole world was going to need prayer,” she said. “Countless people worldwide are praying during such a time as this.”

During an election year, many churches and leaders will be wary of introducing partisan politics into prayer times. In the past, disparaging statements during public gatherings resulted in breaking of unity among diverse participants.

“We don’t pray politically,” said Branzell. “We don’t pray critically, but we will pray scripturally for the President, Congress, Governors, mayors, and every level of public official.”

On Thursday night, four elected officials will read from the Scriptures and lead in prayer. They include Republican Senators James Lankford and Tim Scott, along with Democratic leaders Rep. Emanuel Cleaver and Senator Chris Coons. 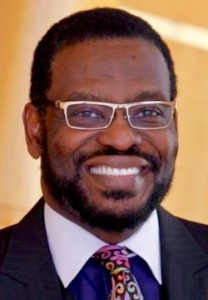 Such a bipartisan approach is intentional, said the NDP president.

“These four gentlemen are helping to show America that we can pray together,” she said. “We may not agree on every issue, but a good starting point is for us to agree on God’s word together.”

Considering Bishop Jackson has long served as a faith advisor to President Trump, his message will be scrutinized by some observers.

He addressed critics. “I think they forget that, as gospel ministers, we pray with and for anyone,” said Jackson. “That’s our job. We are called to preach to those who are in power.”

A graduate of Harvard University, Jackson also commented on policy. “We are a voice for the voiceless,” he said.

“One of the reasons that criminal justice reform and this opportunity zones initiative were created and followed through has been the advocacy of the church.”

All leaders interviewed stated they have observed a greater emphasis on prayer this spring.

“I have loved what I’ve been seeing of the praying church,” said Olsen. “Intercessors have led more Zoom prayer calls than ever, with believers united on bended knee. Here in Florida, we’ve also seen drive-in services with different churches coming together.”

In March, Pew Research reported that 55 percent of all Americans had prayed for an end to the spread of coronavirus. Rodriguez notes this is not unexpected.

“Times of war, pandemics, and natural catastrophes prompt people to get on their knees,” he said. “Even some that never would have been inclined to pray have prayed over the past 40 days.”

In March, Pew Research reported that 55 percent of all Americans had prayed for an end to the spread of coronavirus.

The Hispanic minister has recently participated in a coronavirus recovery commission convened by The Heritage Foundation. Rodriguez has called for a gradual reopening of churches, at reduced capacity and with safety protocols in place.

Four hours prior to the NDP simulcast, the White House will host a brief prayer observance. At 6 p.m. CT, Rodriguez will join leaders including Vice President Mike Pence for an additional hour of prayer.

Due to increased demand in recent months, Branzell noted the capacity of their video and audio conference services have had to expand. Looking forward to the national simulcast, she and her friend Olsen anticipate this crisis has altered the trajectory of faith communities.

“Let’s not go back to business as usual in our little four walls,” said Olsen. “We are more united than we have ever been. My hope and prayer is that, after this, we stay that way.”

Starting at 7 p.m. CT, the National Day of Prayer service will be broadcast live on GOD TV, Daystar, and Enlace networks and via Facebook.