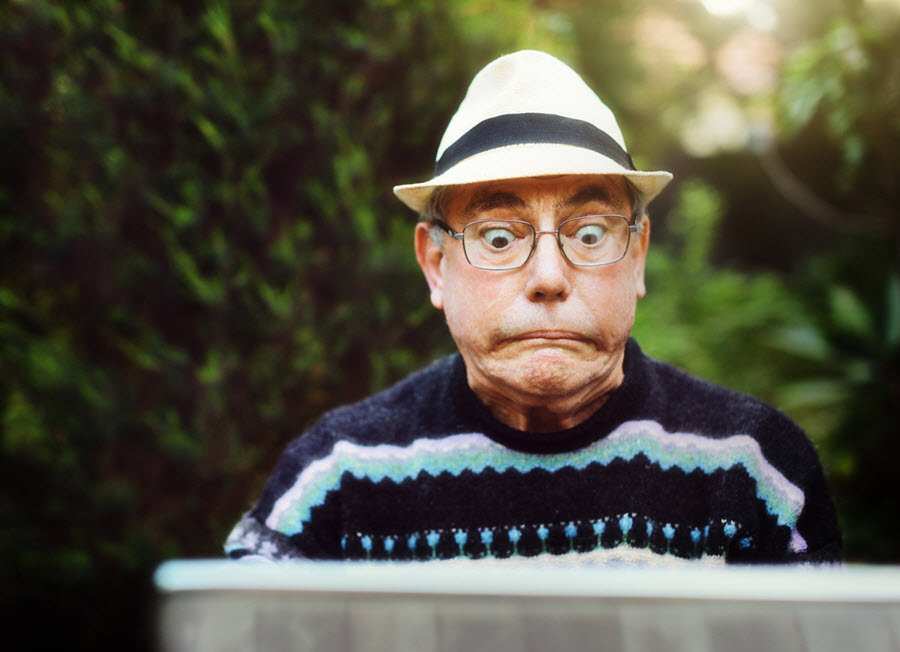 “My favorite orange-haired lunatic.” That was my nickname for the president around the office. It was a term of endearment. I said it with the greatest affection.

I Loved the Big Lug

I agree completely with Austin Ruse when he said, “Put aside all his outstanding policy accomplishments, both foreign and domestic, we actually love his personality. We love his humor.”

Not for me was the prissy “I like his policies, but if only he wouldn’t tweet”-school of thought. I knew it was a package deal. The personality made the policies possible.

How was it that this orange-haired lunatic, this New York real estate tycoon, this reality TV star, could give the creeps who controlled the Republican Party the backside-kicking they so richly deserved? How was it that he could take on every elite institution in America that had enriched itself for decades at the expense of their countrymen? How was it that he could break those norms that deserved to be broken — like flat out declaring he would put judges on the bench to overturn Roe v. Wade?

So yeah, it didn’t happen overnight, but I grew to love him. Still, all those things I loved about him were the icing on the cake. I was not in the cult-of-personality camp. I was in the transactional camp.

Which brings us to the two events of the week: the storming of the U.S. Capitol building and the defeats in Georgia. Both of these events are a disgrace. And both of them are on Trump.

First, the havoc at the Capitol. As I’ve said all along, I think it very likely that the election was stolen. But I’ve never thought it was stolen in the ways everyone else does. Trump’s claim, in his unfortunate call to Raffensberger for instance, that 50,000 Georgians were turned away at the polls, is nuts.

Rather, it was likely stolen through the unprecedented volume of mail-in balloting. The problem is, that is almost impossible to prove.

Ideally, the Trump campaign would have got out ahead of this a year before the election to stop it, not wait until after the election was over to file the lawsuits. In their defense, they may have made some effort, but we live in a country where attempts at greater voter identification are met with accusations of racism. Still, what was up with that weak signature verification agreement in Georgia last April? Could they not have done more?

Nevertheless, Trump was correct to pursue his rights in court. I’m glad he did.

But it was over when the U.S. Supreme Court refused to hear the Texas challenge on December 11th. That is the point at which Trump should have acknowledged that there was no path forward and just devoted the next three weeks to winning the Senate races in Georgia.

He could have flown to Mar-a-Lago on January 20th and announced the launch of his 2024 campaign at exactly 12 noon, as Biden was taking the oath of office. Just to remind those guys that they’re thieves.

It would have been glorious. When has any one-termer in our lifetime been as well-positioned to go out a winner as Trump was? He could have done a “You’re Welcome, America” tour, reminding everyone of what an incredibly good and effective president he had been. He could have backed our two guys in Georgia without distractions, securing a legacy that did more for us in four years than George W. Bush did in eight.

He could have flown to Mar-a-Lago on January 20th and announced the launch of his 2024 campaign at exactly 12 noon, as Biden was taking the oath of office. Just to remind those guys that they’re thieves.

Instead, he kept it going when there was no hope of victory. Instead, we got the spectacle at the U.S. Capitol building.

Look, I get all the counter-arguments. This didn’t happen in a vacuum. There is a context here that goes beyond Trump’s incitement. Violence begets violence. Those MAGA folks saw how there were no repercussions for the “mostly peaceful” riots last year. Worse, the Left won.

What We Have to Lose

So what did the MAGA crowd have to lose? Plus, I find it completely plausible that Antifa mixed with the crowd and helped make it happen. Plus, I know Connecticut people who were down there. They are good and, frankly, older people. Not exactly the “storm the castle” types.

Nevertheless, it happened. That other elements might “false flag” the whole thing is something that should have been taken into consideration before Trump put out the call to gather on January 6th. Likewise the uneven media-and-government playing field in which we fight these battles. Likewise ginning up a mob on the false claim that Congress might reverse the electoral college vote on January 6th.

Whether their side or ours, it was a powder keg waiting to blow and Trump lit the fuse.

Think we have nothing to lose? We do. The most prescient Christian observers have long warned of coming repression. It is probably coming sooner now. This event will be one of the pretexts.

You say you don’t care? That it’s time to man up and have a civil war or secession or something? You’re an idiot. The tough guy talk about secession is the single worst idea being floated on the right.

You say you have legitimate grievances? Well, you do. I share them.

But here’s the thing. Black Lives Matter has legitimate grievances. I was completely sympathetic in the wake of the killings of Ahmaud Arbery and George Floyd.

But then BLM — or Antifa or both — decided it was a good idea to smash statues of the Founding Fathers. And Lincoln and Frederick Douglass and St. Junipero Serra. And to desecrate our churches. And to decapitate the Columbus statue in front of Waterbury City Hall on the 4th of July.

And the attack on our heritage and institutions just infuriated me.

Likewise the storming of the U.S. Capitol building. It. just. infuriates. me. And for the same reason. It, too, is an attack on our heritage and institutions.

The Loss of Georgia

The polls in Georgia only turned negative in late December. Had Trump pivoted after December 11th to holding Georgia, his legacy would have been secure. Instead, Wednesday’s attack on the U.S. Capitol will be the most vivid memory of his final days.

And we are right back to where we were in 2009, if not worse. If you think the Democrats won’t make good on their vows to pack the Supreme Court, end the filibuster, etc, you haven’t been paying attention.

None of the above makes the “I told you so” stuff from the NeverTrumpers any more persuasive to me. What Trump accomplished these last four years was amazing. And if it all now hangs in the balance, well, at least he still accomplished it. I’ll be impressed by NeverTrumpers when they actually accomplish something.

But I will give them this. They were the ones who said Trump’s support of pro-lifers was “transactional.” They meant it as a criticism. Put aside for a moment the blindness of not recognizing that the transaction delivered more than they ever did.

A transaction is a two-way street. Right up through December 11th, Trump delivered for us. We should never forget it.

And then, in these last four weeks, he blew it up. We need to remember that too.

Peter Wolfgang is president of Family Institute of Connecticut Action. He lives in Waterbury, Connecticut, with his wife and their seven children. The views expressed on The Stream are solely his own. His last article was Time Claims That Biden and Harris are ‘Forces of Empathy.’ It’s Enough to Make Me Retch.

The Left Invents Another Excuse to Hate the Right