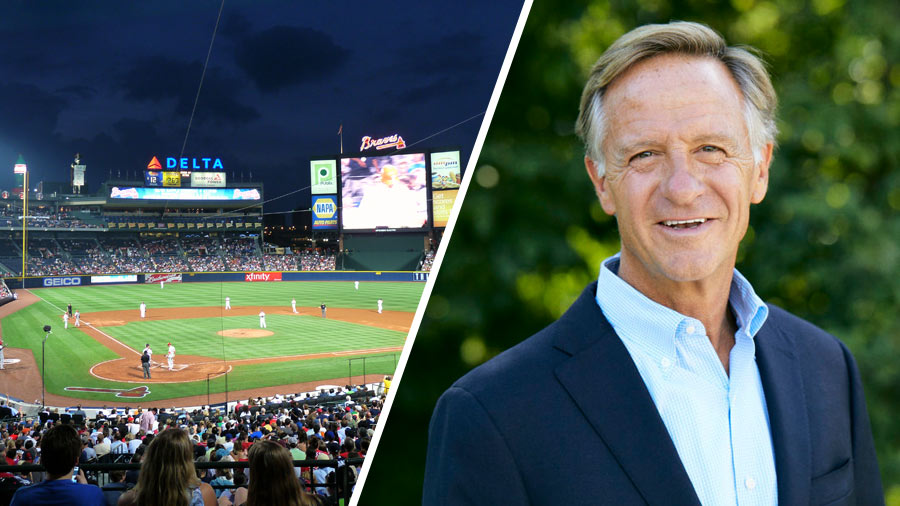 On Sunday, conservative group Job Creators Network filed a lawsuit against Major League Baseball, seeking $100 million in damages for local businesses hurt by its decision to move the All-Star Game out of Atlanta. Former Tennessee Governor Bill Haslam says their decision was an “overreaction” to begin with.

Two months ago, Major League Baseball (MLB) abruptly moved the All-Star Game out of Atlanta in reaction to the state’s new voting laws. Now they’re finding out how bad it makes them look.

Tennessee’s former governor Bill Haslam pointed out the corporate hypocrisy. MLB didn’t want to do business in a state that they claim was restricting minority voting. But baseball is happy to do business with one of the worst regimes in the world.

“They’re still going to engage in a marketing program with China?” noted the author of the new book Faithful Presence: The Promise and the Peril of Faith in the Public Square. “They have to figure out what their standards are.”

In recent years, horrific human rights abuses have been documented in China. These include mass concentration camps of Uyghurs living in the Xinjiang province. Nevertheless, MLB has been aggressively marketing itself in China since 2005.

A businessman prior to this time in public office, Haslam has experience standing firm on convictions when challenged — by left or right.

“Look at the actual law that was passed in Georgia,” said Haslam, who left office in 2019. “These recent actions by Major League Baseball and others were an overreaction.” In a fact-check article, CBS News confirmed the new Georgia law essentially reflects common-sense provisions.

Haslam has observed how companies like Coca-Cola have entered culture-war conflicts without a strategy. His advice to CEOs of such companies? “Decide upfront what those things are that your corporation believes in as fundamental. Then when the wind starts blowing, don’t just change because public opinion is blowing in that direction.”

Such current headlines reflect larger issues of free speech and religious freedom. As conflicts increase, Americans are faced with how to understand these events — and what to do.

During his tenure as governor, Haslam (R) spoke openly of how his Christian faith directed his decisions in public office. Today, he continues to strongly defend constitutional freedoms of speech and religion. 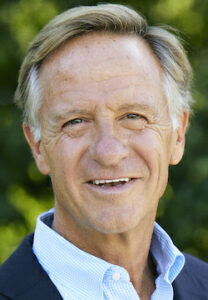 “Practicing our faith and the free exercise thereof should not be restricted by the government,” he told me. “Several recent Supreme Court decisions have upheld religious freedom. That gives encouragement to people of faith.”

In March, the Supreme Court upheld a public university student’s right to share his faith. A month later, justices also defended believers’ rights to meet for in-home Bible studies — even during a pandemic. A decision on another case, related to adoption and religious freedom, is expected soon.

“Our founders said religion is so important that the government is not going to play any role in it,” said Haslam. “That’s the beauty of the Constitution we have in this country.”

However, he admits some of his decisions as governor puzzled Christian conservatives he worked alongside. “If we’re being faithful to Christ and the word of God, then there are going to be times that you make the people of your own tribe upset,” he said.

Specifically, he vetoed a bill passed by the state legislature to recognize the Bible as the state’s official book. He explained his reasoning. “First, I thought it trivialized the word of God to put it alongside our state insect, state flower, etc.”

His other reason was the constitutional principle that bars states from establishing religion. “I honestly felt like making the Bible the official state book would come into conflict with that.”

As one himself driven to share his faith, Haslam noted state-established religion doesn’t work. “The faith is lost in the long term,” he said. “Case in point would be Europe. Look at all the state-established churches and the lack of vibrancy in the church there today.”

Haslam urges believers to engage in honest, open dialogue with political opponents. “There are certain things that God has clearly called us to, and other things we need to listen on,” he said.

An understanding of man’s sin nature should give politically engaged believers a sense of humility, he said. Every human has the capacity to make big mistakes.

Pointing to the Bible, he cited James 3:17 as a core principle. It states: The wisdom from above is first pure, then peaceable, gentle, open to reason, full of mercy and good fruits, impartial and sincere.

“That should apply to our politics too,” said Haslam. “Our stance is not supposed to be, I’m here to win. Rather, each of us are here to learn and to listen.”

To learn more about Faithful Presence by Bill Haslam, which is available now, watch the video below.