In 2018, Philadelphia shut down a Christian foster care agency for their religious views. Now people of faith are taking a stand — all the way to the U.S. Supreme Court. 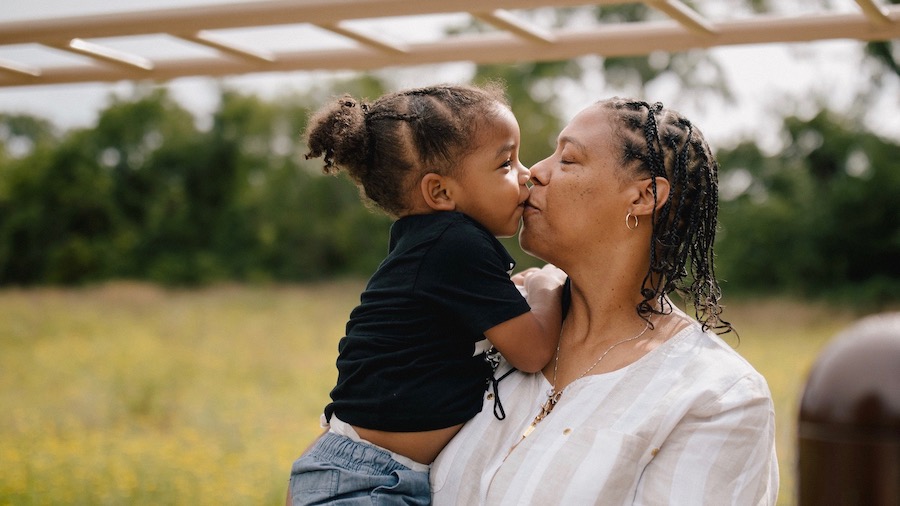 Adoptive parent Toni Simms-Busch poses with her child near their home in Philadelphia, Penn. After being helped by Catholic Social Services, she is now a plaintiff in Fulton v. Philadelphia. The case was heard by the U.S. Supreme Court on November 4, 2020.

On Wednesday, the nation was focused on election returns. (And still is.) Yet, that morning, the U.S. Supreme Court convened virtually to hear a significant religious freedom case.

“None of us expected when all of this began that we would be sitting virtually before the Supreme Court,” said Lori Windham in a call with reporters.

She serves as senior counsel at Becket Law, a nonprofit public interest legal group. The firm represents foster care parents in the case Fulton v. Philadelphia. The case began over two years ago, in March 2018.

It concerns how the City of Philadelphia targeted a Christian-based foster care agency for their beliefs. The city told Catholic Social Services it had to either change its religious views, specifically on marriage, or shut down.

“Catholic Social Services stood up for me and my family. Now I am standing up for them.” – Toni Simms-Busch

“Foster parents like me just want to provide loving homes for children,” she said. “The city’s attempt to take away homes from these children and support from families like mine is unthinkable.”

The city’s actions were based on perceived discrimination. They contend the Catholic agency, one of 30 foster care providers in the city, would not certify same-sex couples. 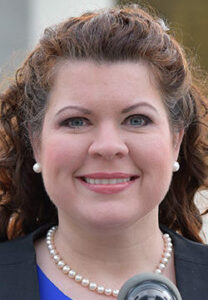 “No same-sex couple had even approached them asking for a foster care certification,” said Windham.

“If one ever had, they would help them to find an agency who can provide that.”

Justices on both the left and right seemed sympathetic to the foster parents. “There is not neutrality here,” said Justice Elena Kagan about the city’s actions.  She was appointed by President Obama.

“What’s really going on here [is] not about ensuring that same-sex couples in Philadelphia have the opportunity to be foster parents,” he said.

“It’s the fact the City can’t stand the message that Catholic Social Services and the Archdiocese are sending by continuing to adhere to the old fashioned view about marriage.”

Windham left encouraged about the ultimate outcome. “It was not necessary to shut down this agency to resolve this dispute,” she said. “[That] seemed to be clear to the court.”

Foster mom Toni Simms-Busch later adopted the two boys she fostered. Her expertise compelled her to join the case. 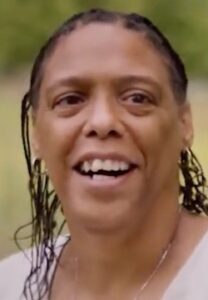 “Before becoming a foster parent, I was a foster worker in the city of Philadelphia,” she said.

“I saw firsthand that no agency provides better care to families than Catholic Social Services.”

“It is my hope that we can continue this crucial ministry for at least another 200 [years],” he said. “We stand ready to provide loving homes for children in need. But our ministry is stuck on the sidelines.”

He noted that they will not compromise on their beliefs grounded in the Bible. “Religious convictions motivate [our] service,” he said. “We need to know we can serve those in need … without government harassment or sanction.”

“Catholic Social Services stood up for me and my family,” said Simms-Busch. “Now I am standing up for them. I’m grateful the Justices took our arguments seriously today.

“I am hopeful that this religious foster care agency will continue to be able to serve children like mine.”

Thousands of Christian Agencies at Risk

Currently, more than 8,000 religious foster agencies operate across the U.S. Several such nonprofit groups have had to close their doors in recent years.

Those closures were due in part to government entities that mandated they certify same-sex couples, similar to this case.

A ruling in Fulton v. Philadelphia is expected to be handed down in June.

“We have seen agency closures in Boston, Illinois, California, and here in Washington, D.C.,” said Windham. “That’s a trend that needs to stop.

“If the court allows city officials to exclude religious foster agencies, that would be a dangerous precedent.”

Learn more about this case at FreeToFoster.com and in the video below.

The Power of Foster Care