Look out climate change, they're coming after you! 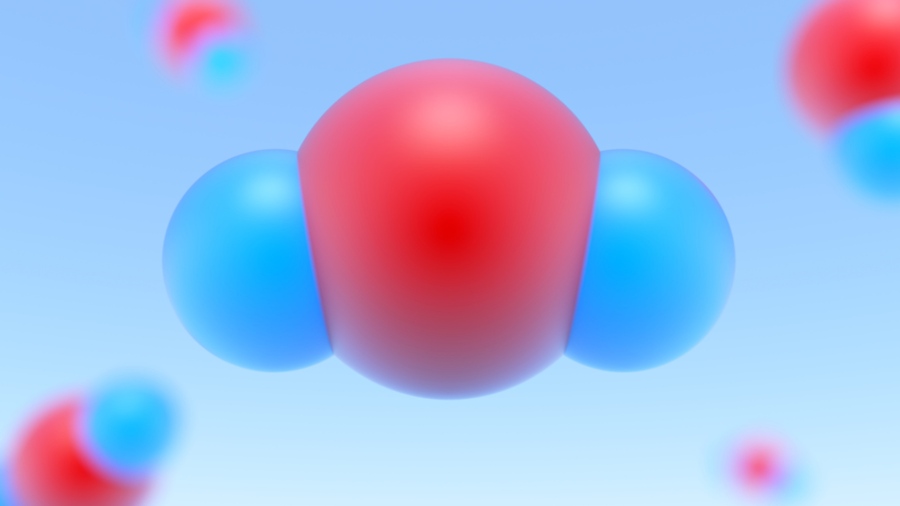 Fresh off of smiting — their word — Tucker Carlson after he teased them about creating combat maternity flight suits, and taking a break from searching under barracks for furtive “white supremacists,” the Pentagon has announced a new enemy. Molecules.

Laughing would be unpatriotic, so please refrain.

That Would Be Asinine

Anyway, it’s true. The military is going to use its enhanced lethal — again, their word — female- and transgendered-dominated forces to prosecute with extreme prejudice carbon dioxide molecules.

“Why would they attack molecules, Briggs? That sounds asinine.”

No more asinine than paying to cut up men soldiers so that they better resemble female soldiers.

“Don’t be foolish. Why would they do that?”

I’ll tell you why. Consider that even though these male soldiers are surgically wounded, they’ll still be able to outperform female soldiers. Just look at sports where male transsexuals compete with women. Now the Pentagon can still fill its quota for females, as it were, while not sacrificing much physical performance in combat troops.

“Okay, that’s plausible. I buy it. But what does all this have to do with declaring war on molecules?”

Sorry. Got distracted. Because molecules cause climate change, that’s what. And the government has decided not to allow the climate to change anymore.

Climate Change is a “Threat” to “Defense Objectives”

But the military is going to kick the crap out of climate change.

“How? By re-engineering machine guns so that they fire molecule-sized bullets? Employ drones equipped with very small molecule-grabbing tweezers? Launching giant vacuums into space to suck CO2 from the atmosphere? We have a Space Force now, you know.”

None of that. They’re doing to do something even better. They’re going to form a committee.

The first step in any committee formation, as you know, is to issue a memo. Theirs starts with “Climate change presents a growing threat to U.S. national security interests and defense objectives.”

A threat. Yes, so the military “will act immediately to include the security implications of climate change in our risk analyses, strategy development, and planning guidance. We will incorporate climate risk analysis into all our work from installation planning: to modeling, simulation, and war gaming.”

This is no small thing. They’re going to have to re-org their entire training regime to account for the distinct possibility the climate will be a tenth of a degree centigrade warmer on average, across the whole planet, in a century’s time.

Why, for uniform designs alone, they’re going to have to allow for extra ventilation so that soldiers can cool themselves in the newer, hotter climate.

And just think about sea-level rise! There may be as many as one to three millimeters of extra ocean to contend with in the next ten to twenty years alone. The Navy will need all new ships. The Marines will have to be issued extra thick rubbers for their boots to keep them dry as they storms the smaller beaches. Don’t even get me started on the dangers of trench foot.

“What about high-energy lasers from Raytheon, a company at which Lloyd James Austin III, our current Secretary of Defense used to work?”

Yes, those too. As Austin said, the new war on molecules will require “mission objectives to be aligned with our climate goals. The Department [of Defense] will leverage that alignment to modernize the force” and, of course, “strengthen our supply chains.” Such as those forged with high-tech companies.

Those lasers will be used to zap jungle foliage from all the extra plant growth caused by carbon dioxide, foliage that would otherwise slow our troops down. CO2 is plant food, you know. The more there is of it, the better plants grow. Carbon dioxide is like an evil anti-Agent Orange.

We just can’t allow plants all that free growth. If we can’t stop them from growing, we must to find a way to destroy the advantage plants will have over us.

“Maybe the Army will serve a lot more salads?”

Probably. Woke meat (made from plants) is coming. Besides, real meat makes men more aggressive. The last thing the military wants is aggressive soldiers. Mean soldiers are good for attacking enemies, yes, but they could just as easily attack us, too.

“Aha. That’s why they’re enlisting all those women.”

William M. Briggs is a senior contributor to The Stream and the author of Uncertainty. He maintains an active and lively blog at wmbriggs.com. He earned his Ph.D. from Cornell University in statistics and studies the philosophy of science, the use and misuses of uncertainty, the corruption of science and the uselessness of most predictions. Briggs began life as a cryptologist for the Air Force, slipped into weather and climate forecasting, and matured into an epistemologist.