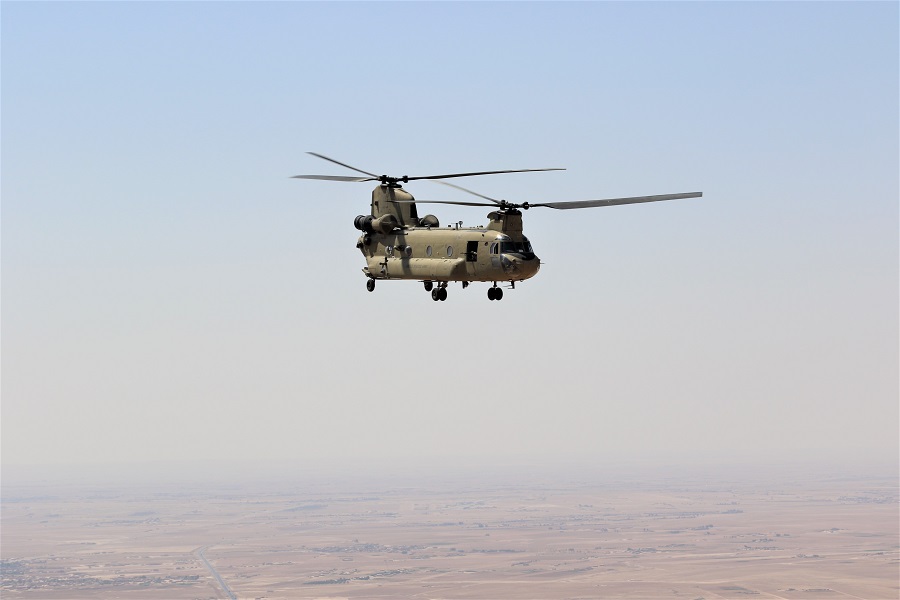 On Thursday afternoon, Combined Joint Task Force Operation Inherent Resolve confirmed that the captured terrorist is Hani Ahmed al-Kurdi, “an experienced bomb maker and operational facilitator who became one of the top leaders in the Syrian branch of ISIS.”

“Salim,” as the American-led military coalition said he was known, “was instructing others on making explosive devices, supporting the construction of improvised explosive device facilities, and facilitating attacks on U.S. and partner forces.”

Update: Follow-up on OIR statement regarding the capture of a senior ISIS leader in Aleppo, Syria, June16th. https://t.co/PnBdTRlmvT pic.twitter.com/C2vdpuJEyj

A BBC report said “troops were dropped by two helicopters in al-Humayra, close to the Turkish border in opposition-held Aleppo province” and that there were “seven minutes of armed clashes between the troops and people inside the village before the helicopters flew off.”

No troops or civilians were wounded in the operation, according to the coalition.

The Stream frequently updates readers on the situation in Syria and neighboring Iraq, where a military drone crashed this week, for this exact reason. As long as thousands of brave U.S. military forces are still risking their lives to fight terrorism in the Middle East, you can count on us to lead the way in keeping their sacrifices in the public eye.

Most importantly, we ask you to join us in praying for these American heroes and their families as they confront evil and keep us safe.

The families of two U.S. military veterans who volunteered to join the fight in Ukraine believe that their loved ones have been captured by Russian military forces.

CBS News reports that former U.S. Marine Andy Tai Ngoc Huynh and U.S. Army Iraq war veteran Alexander Drueke left Alabama to fight alongside Ukrainian forces. They reportedly haven’t been heard from for more than a week since a large battle near the border with Russia. Subsequent social media posts claimed both had been captured, which had not been officially verified by the State Department as of Thursday afternoon.

“He just had such a burden on his heart to go and help these people in need,” Drueke’s mother, Bunny, told CBS News on Thursday. “I’m really hoping that we can get some answers and find out where Andy and Alex are and get them home, because that’s all I want, is [him] to be back, back safely.”

Please pray for these two brave U.S. military veterans and their loved ones. We ask God to return these men safely to their worried families. 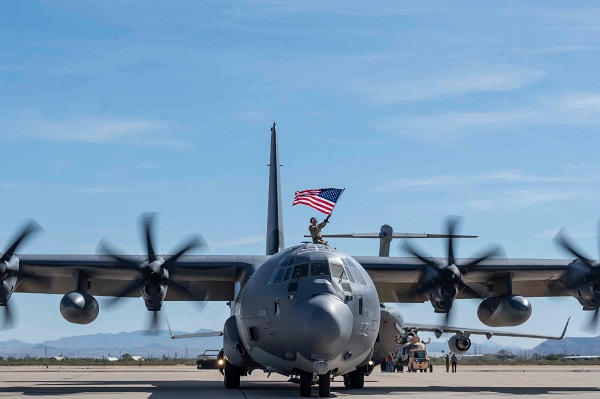 A U.S. Air Force HC-130J Combat King II taxis down the flight line at Davis-Monthan Air Force Base in Arizona on June 7, 2022.