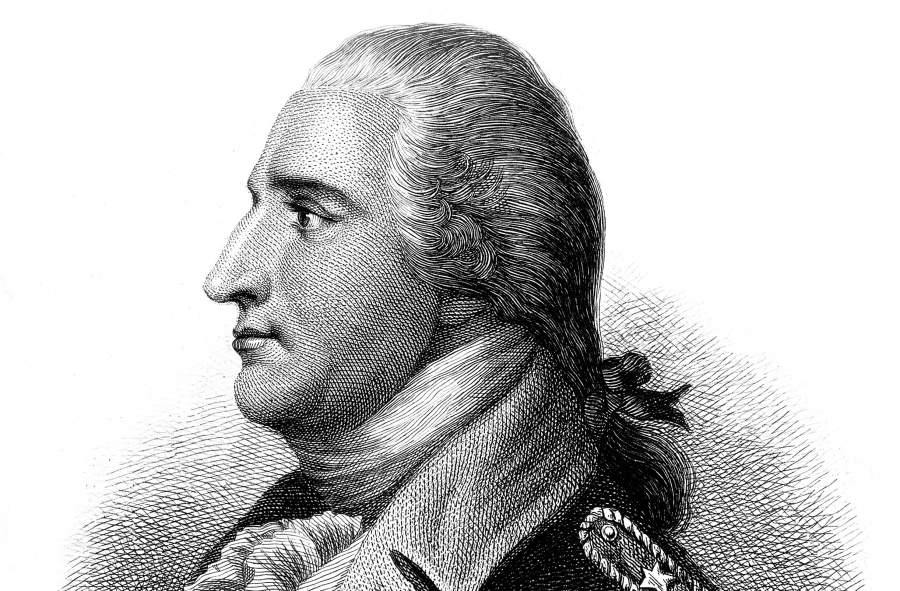 I just read Jason Jones’ account — based on leaks from high-level intelligence sources — of the sheer extent of the high-tech, strategic loot Joe Biden handed the Taliban and al Qaeda, closely allied to China. The facts beggar belief. By intentionally abandoning billions of dollars of military equipment and facilities, Biden has transformed a backward country into a major military power, aligned with Communist China and radical, terrorist Islam. Here are a few choice quotes:

My mind is actually reeling. Crowded out are all my memories of being in New York City on 9/11. I’m trying to summon back the gut-churning fear, the reek of incinerated bodies and shattered buildings, the sense of utter helplessness before further attacks from the sky.

But the recollections just won’t come. Instead I smell treason. I feel as if I wasn’t a civilian in New York City on Sept. 11, 2001, but a soldier at West Point, NY, on September 21, 1780. And I got to watch Benedict Arnold turn that crucial American fortress over to Britain. (In real life, he tried and failed.) That’s how far back we must go to find a high-level American willing to sell out his own country on this scale to foreign paymasters.

No, the parallels aren’t exact. Great Britain’s regime was by no means as violent and evil as the Chinese Communist Party, the Taliban, and al Qaeda. General Arnold wasn’t a venal bumbling hack, but a genuine hero, who’d saved the American cause single-handedly at Saratoga, and won other crucial battles. America had treated Arnold shamefully and ungratefully, letting lesser men steal his credit and refusing to pay what it owed him. The U.S. has been nothing but generous to the dim-bulb, greed-stoked Biden, who amassed a family fortune in the business of politics. Hundreds of millions of that money came via Hunter Biden from China.

I can almost forgive Benedict Arnold. But George Washington couldn’t. He moved heaven and earth to try to capture his old friend, and put him to death by hanging. Sadly, Biden won’t hang either, but will go right on serving Red China’s interests for as long as his Deep State handlers think they can keep up the façade that his frontal lobes still are firing.

Stop for a moment and ask yourself: Who is actually running this country? Do you know? Neither do I. Is it Jill Biden? Kamala Harris? Some shadow committee?

My best guess is that the real power’s getting wielded by elements of the Deep State, the bipartisan coalition of self-serving hacks and spooks who cooked up the Russia Collusion Hoax. And framed General Mike Flynn. And sent provocateurs to fake the plot to kidnap Gov. Gretchen Whitmer, and infiltrate peaceful protestors on January 6.

The Old WASP Elites Finally Sold Us Out

These long-serving, self-dealing mercenaries are the real power right now. And I find it terrifying how unpatriotic they’ve turned out to be. Assuming they think America is their “thing,” not the people’s, how could they sell it out so completely to its enemies?

Make no mistake, that’s what they did. We know from TIME magazine that a vast elite conspiracy moved to “save democracy” from Donald Trump’s reelection. We saw the elaborate legal chicaneries used to sabotage voter integrity under the pretext of COVID panic. But most of all, we know something that ought to freeze our blood and make the hair stand up on the backs of our neck. We know that Joe Biden is compromised by Chinese intelligence interests. And we know that the very elites at the tippy-top of our own intelligence establishment were fully aware of that. But they didn’t care. They were willing to put their names and reputations on the line to lie about it, in order to swing the election.

The Spooks at the Top Are Traitors

Remember how virtually every medium in the country refused to report on the Hunter Biden laptop, and its spider web of ties between Chinese intelligence and the Biden family finances? How social media moved as a single conspiracy to silence such reports? But the worst and most frightening aspect of the Biden coverup was this: the willingness of America’s top security elite to lie to the public about it. And our media to lockstep report it without asking questions.

Please go back and read my March 5 column, “How the Deep State Lied Joe Biden Into Office.” In it I list the names of those Deep State veterans who willfully lied to assure the public that the Biden laptop was “Russian disinformation.” Go read their names and resumes again. Note how many of them were appointed by the Bush family. The same clan who promised us that Islam is a “religion of peace” and sent us on wild, nation-building crusades. The rot goes deep and wide.

Our elites sold out their country, and put in office a man compromised by China, who handed over to that virus hub and its allies not just Afghanistan, but $85 billion in military equipment. That’s the bounty al Qaeda has just collected, on the 20th anniversary of 9/11, for attacking our country, and my home town.

And Joe Biden handed it over. And the Deep State supported him, after lying him into power. Our very tippy-top, astronomically high elites have sold us and bound us over to our enemies. If we don’t purge them now, we deserve what happens next.