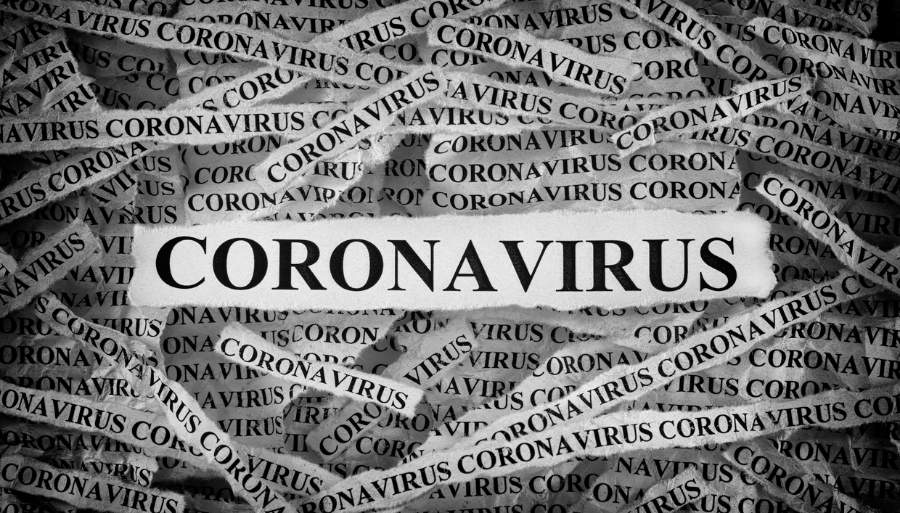 A recent article written primarily by a medical doctor in Alabama claimed, “The way in which the media has pushed fear nonstop amounts to psychological warfare against this country.” He added, “If it hasn’t occurred to you that we have heard one story and essentially one story alone for literally two months, well, that should have aroused suspicion.” Is this doctor correct? Or is the media doing its best to be responsible in the midst of an unprecedented crisis?

I’m quite confident that nothing I write here will influence what the media is doing for two reasons. First, who am I that massive media organizations should listen to me? Second, fear sells and money talks.

That being said, the question remains: Is the media responsible in its reporting? Is it helping its audience to act wisely during a pandemic? Or is the media using fear tactics to get more viewers, listeners, and readers? And if the latter is true, does this amount to sustained psychological warfare?

Is the media using fear tactics to get more viewers, listeners, and readers? And if the latter is true, does this amount to sustained psychological warfare?

Obviously, “the media” is a such a generalized term that almost anything good or bad can be said about it. But if we focus on the major, secular voices on TV, we can fine tune both our questions and our answers.

Psychological Warfare is “Efficient,” or at Least it Was in WW2

One of the secrets of psychological warfare (called psywar by the military) is to try to convince enemy troops that surrender is sweet, that it is better to capitulate than to continue to fight, that defeat is inevitable.

In keeping with this, an Air Force colonel shared with me that during World War I, psywar pamphlets were airdropped among the German troops.

Shortly after the end of the war, Field Marshall Paul von Hindenburg, the Chief of Staff of the Kaiser’s Army, complained:

In the shower of pamphlets which was scattered by enemy airmen our adversaries said and wrote that they did not think so badly of us; that we must only be reasonable and perhaps here and there renounce something we had conquered. Then everything would soon be right again and we could live together in peace, perpetual international peace. As regards peace within our own borders, new men and new Governments would see to that. What a blessing peace would be after all the fighting. There was, therefore, no point in continuing the struggle. (From the USAF Special Operations School: Psychological Operations.)

And what were the results of this strategy? Military historian Stanley Sandler writes: “As German Army discipline wavered or broke, these leaflets became responsible for defections on a large scale. Not surprisingly, Adolph Hitler termed Allied military psywar ‘psychologically efficient.’”

Is the One-Sided, Fear-Based Flood of Information Truly Good for Us?

Today, we are not having pamphlets dropped on us from the sky to break our spirits. But we are hearing a constant flood of bad news. Of distressing and depressing news. Of fearful statistics. And we are reminded daily of the danger of violating the status quo.

Does this mean that all these media outlets are ill-intentioned and motivated only by financial gain? Certainly not.

Does this mean that the talking heads all share a nefarious agenda and are under some hidden, central control? Not at all.

For whatever reason, we are basically being told that COVID-19 is the only story out there, that America is a real mess, and that things could get even worse in the days ahead.

Does it mean that none of them are trying to do some good? Absolutely not.

But it does mean that, for whatever reason, we are basically being told that COVID-19 is the only story out there, that America is a real mess, and that things could get even worse in the days ahead.

Really now, is all that meant to be helpful? Encouraging? Useful?

Or, to approach this from a different angle, ask yourself this: If the goal of the media was to help Americans function in a healthy and hopeful way during this difficult time, would their reporting be the same?

Doing a daily talk radio show, and through interaction with the public on social media, I have been sounding a “fear not” message for the last two months. Yes, the virus is very serious, but it’s not the end of the world, and there’s no need for panic.

At the same time, I have had to counteract the attitude of fear and panic that arises by being subjected to day-and-night, negative reporting. (Mix in partisan politics, and you have a real toxic mix.) And in order to starve our fears and feed our faith and our practical wisdom, we cannot sit glued in front of the TV or computer screen.

But this is part of the vicious cycle of 24-hour news networks. The same stories get repeated endlessly, seriously undermining our ability to think for ourselves. Are we not getting brainwashed by it all?

Most Major News Networks Serve the Cause of State Control, Prager Says

But there’s another angle to consider, and that’s the angle of control.

Could this have happened without the media’s incessant, fear-producing drumbeat?

Prager pointed to four principles signs of a police state, one of which was, “A Mass Media Supportive of the State’s Messaging and Deprivation of Rights.”

He explained, “The New York Times, CNN and every other mainstream mass medium — except Fox News, The Wall Street Journal (editorial and opinion pages only) and talk radio — have served the cause of state control over individual Americans’ lives just as Pravda served the Soviet government. In fact, there is almost no more dissent in The New York Times than there was in Pravda. And the Big Tech platforms are removing posts about the virus and potential treatments they deem ‘misinformation.’”

According to YouTube, “We quickly remove flagged content that violate our Community Guidelines, including content that explicitly disputes the efficacy of local healthy authority recommended guidance on social distancing that may lead others to act against that guidance.”

What might be banned next? Can you not assess the information for yourself and make an informed choice?

In other words, disputed opinions offered by medical doctors (in this case, emergency room doctors) will be banned.

Does this concern you? What might be banned next? Can you not assess the information for yourself and make an informed choice?

A colleague with a massive Facebook page (I can’t share more details at this moment) had a viral post removed because a so-called fact checker deemed it false. Yet the content was entirely spiritual in nature.

So, not only do we have the 24-hour droning drumbeat of fear-based, often sensationalistic reporting. We have a dangerous form of censorship as well.

Does that constitute a form of psychological warfare? You can decide for yourself.

The Shutdown, the Sabbath and a Weekly Divine Reset

Should Antisemites Be Censored for Hate Speech?