I Cannot Help You Kill Me. Or You. 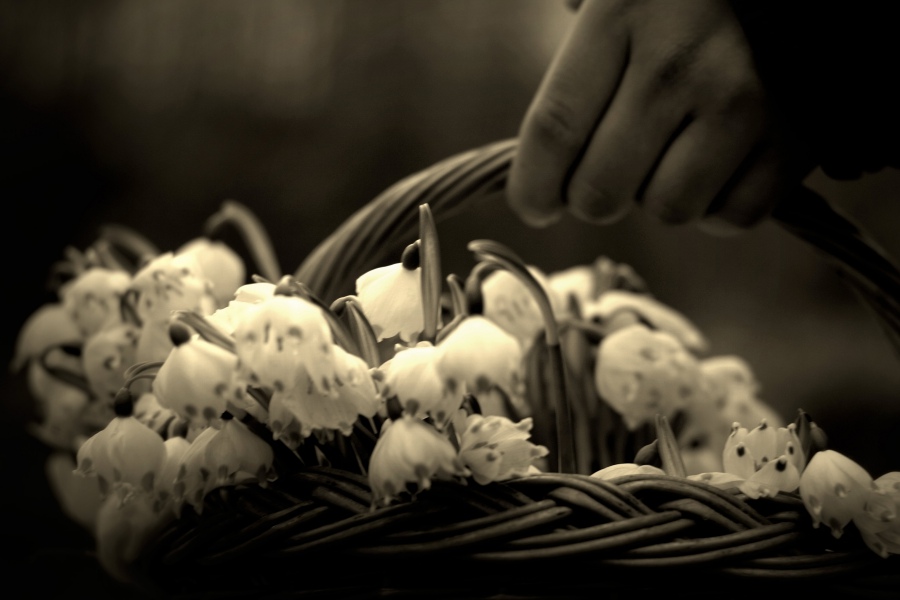 Modern pain control methods can eliminate all physical pain, without leaving the patient in a drugged stupor. Dying time can be good time with proper palliative care. The dying process can strip away all things extraneous to life, leaving only that which is essential. It is a time when we can love our own, or reconcile with estranged friends or family. It is a time to show love and care toward an abandoned or unloved person we may not even know.

In doing so, the living and dying enrich expressed love. That is beauty.

I know this first hand. A quarter of a century ago, my son walked his great-grandfather through his final days. Great-grandpa was blind, he had Parkinson’s disease, diabetes, and finally a stroke. He was dying. He knew it and we knew it. Great-grandfather could not be cured, so we cared.

“I have had multiple sclerosis for 37 years,” Mark Pickup says. For the moving story of his years in a wheelchair and his miraculous deliverance, read Nancy Flory’s profile, Man With Severe MS Walks Again. To learn about his pro-life work, read Fighting Euthanasia.

For the sake of assisting a defeated person kill themselves, we killed so much more. We broke an ancient moral code not to murder. In doing so we killed a precious quality of a civilized society and interdependent community. A civilized society holds up the intrinsic value and worth of every human being — even if they have ceased to believe in their own innate natural dignity.

in legalizing “medical assistance in dying,” Canada killed individual’s consciences, giving the nation’s approval to our giving in to the temptation to help someone avoid suffering and pain. It can be so tempting to help them take their life away before their time. No one can do that and remain unchanged. They must repent or become more hardened to the lives of others. Eventually many will move from helping people who want to die to end their lives to killing people who they think should want to end their lives.

Responsible for Other Lives

I have had multiple sclerosis for 37 years. At some points, it became so serious that my physician doubted I would live more than a few years longer. Even when I hung over the abyss of potential quadriplegia, my grief did not absolve my responsibility to others, or posterity.

I had a responsible not only to protect the sanctity of my own life but every other life. My agony did not diminish that sacred ideal or my obligation to it. I had to look beyond my own suffering, my own pain, and my own fears for the future. Although I was suffering, I still had a God-given duty not to leave this world poorer because of my decisions or actions. We all have a responsibility to uphold the sacredness of every human life now, and those yet to be born.

Society must provide every support to the disabled, sick and dying. It must never give in to misplaced compassion and kill a person who asks for it. We have a responsibility to moral integrity, to the complete belief in human dignity — built into Judeo-Christianity and developed over centuries — for the safety of society and our own consciences (regardless of how seared or cynical they may become). Society needs our witness to keep from descending into greater and greater disregard for human life.

Mark Davis Pickup is a Canadian pro-life activist. You can read more of his thoughts and story at his blog, Human Life Matters. His previous article for The Stream was I Trust Christians. Others, Not As Much.

Life Must Not Be Devalued

Christian Beliefs and Values Under Attack in Canada