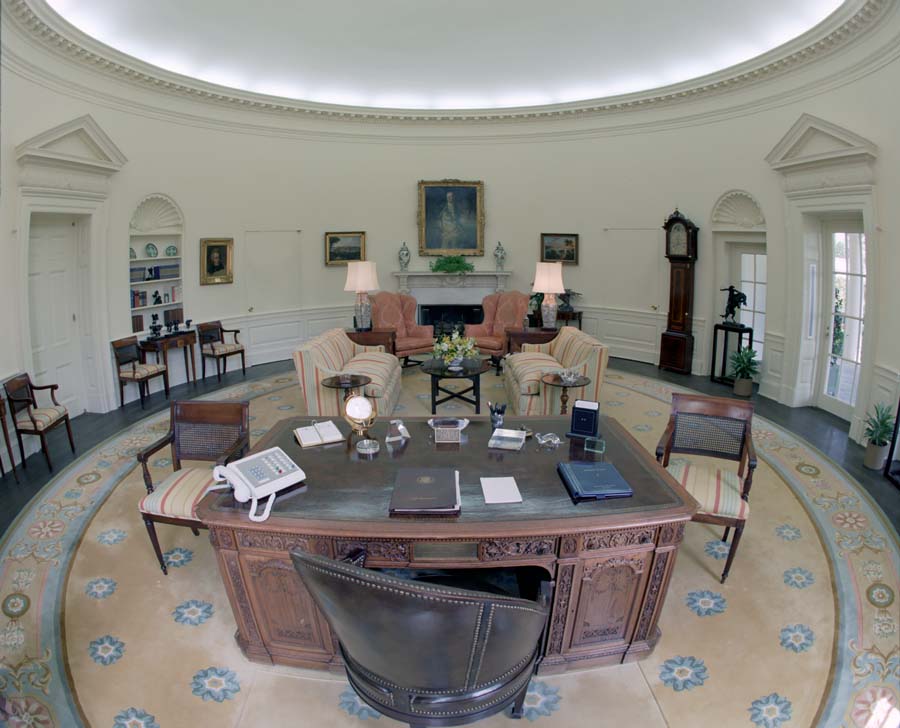 “Nepotism is the new sexy,” we wrote upon news Kamala Harris’ stepdaughter has just signed with a major modeling agency.

But Emma Emhoff has nothing on the Bidens. They’ve raised it to an art form. The Bidens are to nepotism what Anna Wintour is to fashion. If there’s ever a TED lecture on how to use your powerful position to enrich your family, Joe Biden would be giving it.

Assuming he were capable. (We’ll get to that in a minute.)

Just ask Frank Biden, Joe’s brother. How did he celebrate Joe being elevated to Most Powerful Man in the World? By running an ad for his law firm on Inauguration Day celebrating how tight he and Joe are.

Biden is a non-attorney senior advisor for the Berman Law Group. The ad for the firm ran in the January 20th edition of the Daily Business Review. According to CNBC, it “features a photo of Frank Biden, along with quotes regarding his relationship with the incoming president and the family name.”

Frank insisted to CNBC, “I have never used my brother to obtain clients for my firm.”

That’s rich. In January of 2020, back before Joe Biden was anointed the DNC’s nominee, and the media had the okay to tear him down, ABC News did an expose on how Frank had long “leveraged his famous family name.”

In fact, ABC News quoted Biden himself from 2009 boasting his last name was a “tremendous asset.” It brought “automatic acceptance” as he sought government approvals for a charter school business he was running.

Translation: Being Joe Biden’s brother when Joe Biden was Senator and Vice President paid off big. (Did Joe get 10% of that business, too? Remember, he was set to get 10% of one of Hunter’s China deals. And Hunter griped in an email about having to give his father “half my salary.”)

According to Politico, Joe Biden was worried about his brother’s potential business dealings during the 2020 campaign. They quote Joe Biden warning Frank, “For Christ’s sake, watch yourself.”

The Politico spin was that Joe was trying to protect his brother. “Don’t get sucked into something that would, first of all, hurt you.”

James and Hunter Under Criminal Investigation

Already brother James and son Hunter are under federal criminal investigation for their wheelings and dealings. And emails from Hunter Biden’s laptop and the testimony of former Biden family business partner Tony Bobulinski prove Joe Biden was “The Big Guy,” neck deep in the Biden, Inc. business operations.

We detailed some of the Biden, Inc. schemes in an October, 2020 article, written at the time Big Tech and the Media were doing everything in their power to crush the Hunter laptop story. And Deep State hoods like John Brennan and James Clapper were falsely claiming the laptop story was Russian disinformation.

In October, we wrote that Joe Biden had disappeared off the campaign trail to avoid facing questions about the laptop; his flat out lie about not having any involvement in his son’s or brothers’ business ventures; his direct connection to lucrative deals with the Chinese Communists.

We also warned “those who would keep you in the dark today, would put you in chains tomorrow.”

Certainly, the post-election crackdown on Trump voters is proving that true. Yet oddly enough, the one who most seems to be chained up in the dark somewhere is Joe Biden himself.

Usually you can’t escape new presidents. They’re constantly in front of the cameras, touting initiatives, welcoming congressional delegations, greeting foreign dignitaries, giving Oprah or Ellen a tour of the Oval Office, venturing to different government departments, having sit down interviews with journalists. A visual blitz letting the nation and the world know “I’m the Big Kahuna.”

But Joe? He’s almost a no-show. Scarce. The captain of the team who can’t be bothered to come out for even the coin toss.

Even today, he backed out of a speech at the State Department, citing “inclement weather.” Who doesn’t love a snow day? But c’mon. According to Office of Personnel Management, the federal government is “open with option for unscheduled leave or unscheduled telework.” It’s a three minute drive from the White House to the State Department. You can walk it in less than 25.

It’s no “conspiracy theory” that Joe Biden is being kept away from the cameras. And questions. The White House admits it. They just pretend it’s for noble reasons. Aides tell Politico Joe’s staying out of sight in an effort to restore integrity to the White House.

In a Politico puff piece, we’re told the Hidin’ Biden routine is “not so much a delegation but a concerted effort to restore confidence with a public battered by the contradictory messaging and scorched-earth politics of the Trump years.”

So it’s Donald Trump’s fault Joe Biden won’t do sit-down interviews and is in the backseat of his own administration.

Yes, any president following Donald Trump would, by definition, have a lower media profile. Compared to Donald Trump, Lady Gaga is more low-key.

But there are two problems with this “running things behind the scenes” act when it comes to Joe Biden.

First, Joe Biden has been a public figure nearly fifty years. And if there was one thing Joe was known for it was his love of talking and his love of cameras. He loved being around people and lusted to be “The Guy.” He was not by nature a quiet, work in the background guy.

Second, he was hidden in his Delaware basement during the campaign. And even if he did venture out, they’d lock lids on his campaign by noon. We were told this was campaign strategy … not incapacity. Except, the campaign’s over. Joe has the job. He’s the Commander-in-Chief. The Chief Executive. The Most Powerful Man in the World. And he’s popping up about as frequently as Punxsutawney Phil.

We don’t even know if Joe Biden can “watch himself.”

They tell us Biden wants to avoid being a Donald Trump. We should be more worried he’s becoming another Woodrow Wilson.