Help! I’m Stuck In the Body of a Christian Nationalist and I Can’t Get Out! 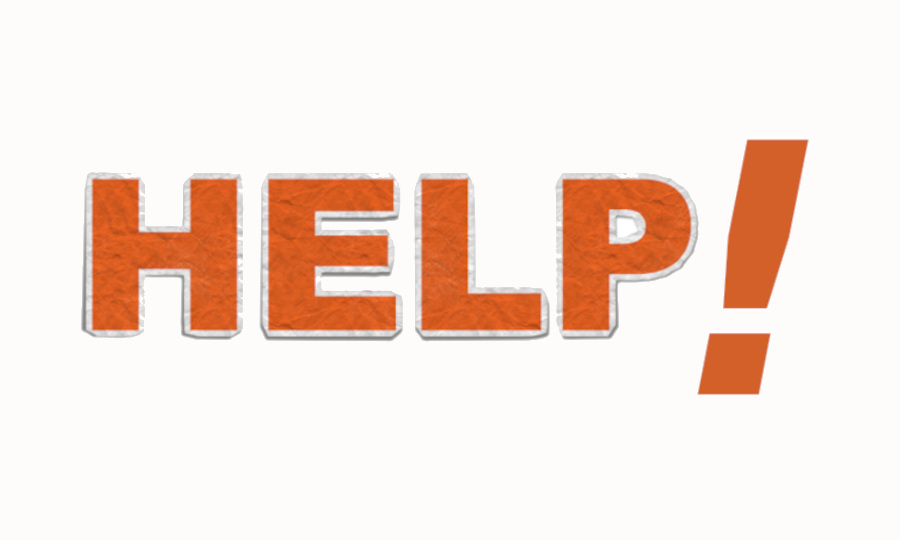 I’m a Christian nationalist. I just found out last week. It was in a Christian Facebook group, of all places. Some group members objected to the conservative tone the group was taking. One of them said we were getting “awfully close” to Christian nationalism. He said we “assume” the Bible aligns more closely with one American political viewpoint than another.

“Assume?” I said. “Not me. I’ve done the homework. I hold my convictions based on real study.” That’s when he informed me that of all the nationalists in the group, I was the national-est. I was the “first example” that came to his mind.

So here I am. I didn’t mean to be a Christian nationalist. I don’t want to be one. They’re a hateful bunch, if you can trust the authors I’ve read on it.

What Exactly Is a Christian Nationalist?

Except I don’t trust the authors who say that, and for good reason. They see Christian nationalists in more places than grieving fans saw Elvis in September of ’77. “Black curly hair — it’s Elvis!!” the fans would scream. Then the the young woman with her close-cropped hairstyle would turn and glare at them, and they’d be all embarrassed again. Something like that happens with Christian nationalism today, too.

But what if this was different? What if I really was one of those foul creatures, without even knowing it? How do you get out of a stained suit of clothes like that when you don’t even know how you got in it?

You can see why I was anxious to know: The last thing I want is to be a rotten, unattractive, politically objectionable louse of an anti-Christian impediment to the cause of Christ.

I needed answers, so I went to the one person who must know best: the Facebook group member who’d pegged me as a Christian nationalist. “Exactly what needs changing,” I asked him, “in order not to be such a rotten, unattractive, politically objectionable louse of an anti-Christian impediment to the cause of Christ as Christian nationalists are typically considered to be?”

You can see why I was anxious to know. The last thing I want is to be a rotten, unattractive, politically objectionable louse of an anti-Christian impediment to the cause of Christ.

I needed to know what it was that I needed to repent of, so I could get out of this miserable condition. He was no help, unfortunately. He didn’t even answer.

So here I am. Stuck. Seriously. Even after doing a good bit of research on my own. I’m sure there really is no way out. People will put the label on me (and very likely on you as well), and the label will stick. Except it has a lot more to do with them and their label than with either you or me.

What, after all, is a Christian nationalist? I’d say it’s exactly like Alvin Plantinga’s seriously comic send-up on the definition of “fundamentalist”: It’s “a mean sumbitch whose theological opinions are considerably to the right of mine.” (You must read the whole passage. It’s a hoot.) Let’s not be more imprecise than we need to be here, though. We’ve got another important term to define: “mean sumbitch.” I’d say it translates to, “someone has the gall to disagree with me.”

And so I’m pretty sure that’s why the guy thinks I’m a Christian nationalist. I’m “a mean sumbitch” whose political opinions are considerably to the right of his.

That’s one reason he called me that, anyway. The other, I suspect, may be that “Christian nationalist” has a certain cachet to it. Use it well, and you’ll find heads nodding in approbation. Elite heads, even. It’s one of the most socially acceptable insults available today.

C.S. Lewis once wrote about how language gets broadened so much it turns useless. He had gentler words in mind; in fact, one of them was “gentleman,” which once applied specifically to members of the gentry. “Christian” was another word tossed around carelessly. Both words had faded in his day into vague words of approbation.

“Christian nationalist” should have a specific, definite meaning. It would help us all better to identify and deal with any real problems real Christian nationalists might kick up, for they do exist, and they do cause problems. Instead it’s become nothing but a vague term of opprobrium. And so it’s in that sense that I’m a Christian nationalist. I can’t get out; it’s impossible, as long as there are people willing to toss vague insults at people more conservative than they.

That’s not all that’s impossible, though. There’s no way these careless condemnations can help restore the unity the country needs so badly. Meanwhile the real Christian nationalists must be loving it. The more people who get falsely pinned with their label, the more camouflage they can hide behind; and the less we can all work together to solve the real problems they cause.