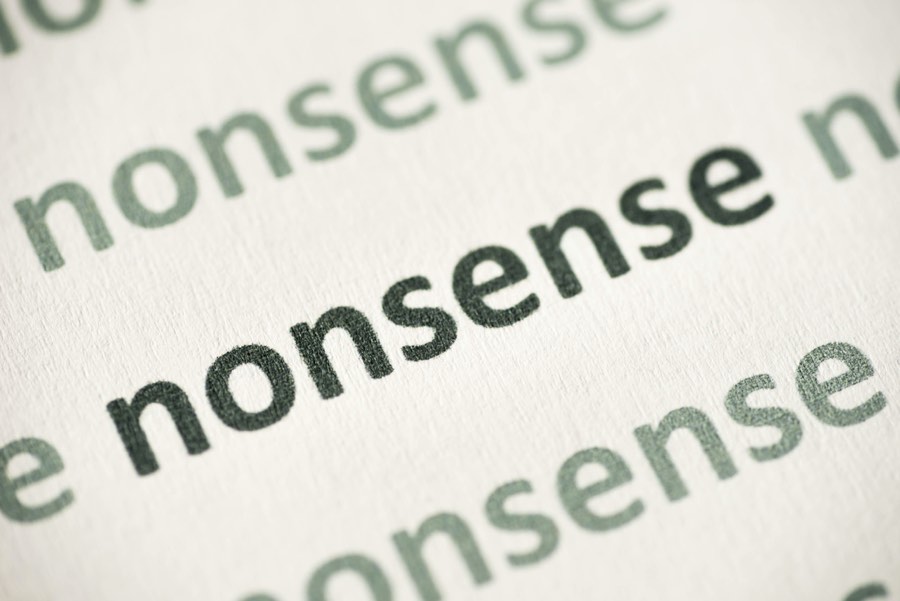 Atheist groups nationwide are calling for today, the National Day of Prayer, to be a “National Day of Reason” instead. A resolution supporting was introduced in the House.

Don’t fall for it. This isn’t about reason as you and I know it. When atheist activists use the word “reason,” they don’t mean using rational processes to reach a carefully considered conclusion. They mean you have to agree with them.

I’ve been watching this for years, but I only need to go back to my last two columns on the Freedom From Religion Foundation to illustrate it. The FFRF is a major backer of this “Day of Reason.” As such you’d think they would be shining examples of commitment to evidence-based, rational thinking processes. What I’ve shown instead is that they cherry-pick their data to produce a seriously warped, biased, and prejudicial view of reality.

This is common among atheist activists. I have debated dozens of atheists, mostly online. Almost without exception they have been unskillful in reasoning. They ignore evidence. They commit one logical fallacy after another.

I know I’m generalizing here. I’ve known exceptions to that rule. Two, actually — two atheists with reasonably solid reasoning skills. They’re a pleasure to talk with. One in particular has been a good friend, especially when we lived in the same city.

Maybe that number remains small because I interact mostly with activists. Because where you see atheist activists like the FFRF, though, you can expect to see irrationality like that which I’ve recently demonstrated.

“Reason” Means Agreeing With Them

Yet they call themselves the reasonable ones. How do they get there? Easy. You’re reasonable if you agree with them. If you don’t believe in a “magical wish-granting sky-daddy,” for example. That’s an actual quote. It’s as if they think that’s an actual attack on Christian belief!

Or, you’re reasonable if you agree “you should never believe anything you can’t demonstrate scientifically.” What happens, though, when you ask them whether we should believe that’s a good rule? Can they demonstrate it scientifically? Put it in a test tube? Measure its weight or its wavelength? It’s an irrational rule for rationality.

These are not cherry-picked examples. They’re typical. When an atheist activist says “Reason,” they mean believing in science rather than God. Commonly that comes with the belief that nothing is real except nature, specifically, matter and energy interacting according to natural law. And they think that’s rational. It isn’t.

Just look at some of the conclusions that leads to.

Since there’s “nothing but matter and energy,” which lack what it takes to be conscious, atheist philosophers including Dan Dennett and Paul and Patricia Churchland will tell you there’s no such thing as being conscious. It’s an illusion. The hard part there: It’s an illusion you’re conscious of. Now what?

Another atheist philosopher, Alex Rosenberg of Duke University, will tell you matter and energy can’t think, so therefore there is no such thing as thinking. He honestly thinks that.

Atheists are so committed to “reason,” defined as “believing only in science and nature,” they’ll commit all kinds of irrationality holding on to it.

I’m all in favor of reason, but not that kind. I led the editing of True Reason: Confronting the Irrationality of the New Atheism. For me and the other authors of that book, (and for all people of true reason), rationality isn’t defined by, “You can’t believe in God.” Rationality is defined by a commitment to good evidence and solid axioms, and a dogged determination to follow the evidence and inferences where they lead.

I’m convinced good reasoning leads to belief in God, revealed preeminently in Jesus Christ. A National Day of Prayer is therefore entirely reasonable. Being bullied into disbelief by irrational activists with strange definitions of “reason,” though? Not so reasonable at all.