FFRF Co-President Emails The Stream on Why the ‘Collapse’ of Churches Would Do No Harm, Offers Warped View of Reality 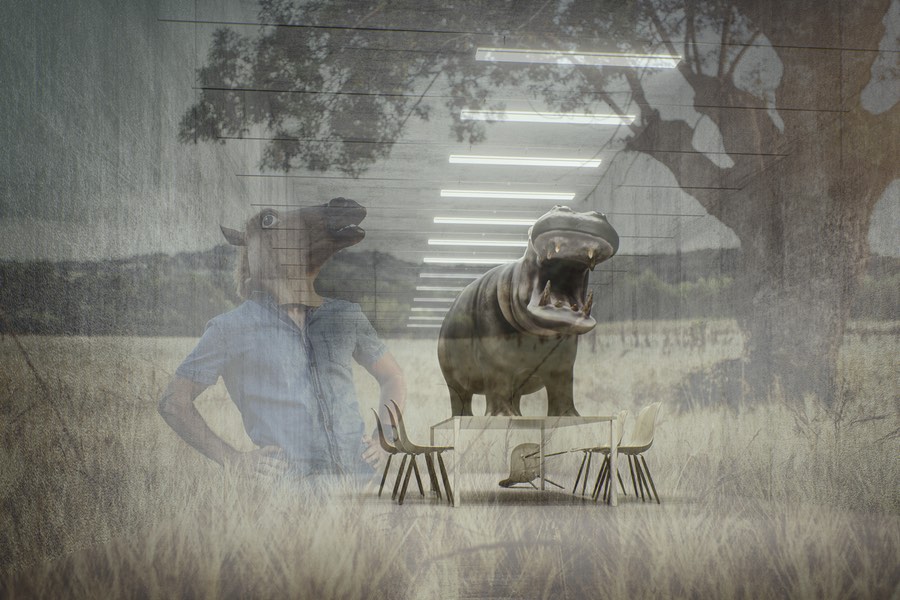 Last week I reported on the Freedom from Religion Foundation’s astonishing statement, “The collapse of clergy or churches would in no genuine way impair this country.” That claim, made by co-presidents Annie Laurie Gaylor and Dan Barker, set a new record for atheist irrationality, or so I said at the time.

Yesterday I emailed them, letting them know I represented The Stream, and asking for clarification. “A statement like that seems surprising,” I wrote to them, “in view of churches’ widespread community participation in feeding the homeless, serving mental health needs, helping with disaster cleanup and recovery, and so on.”

Co-president Gaylor responded. It was informative, to be sure. Her answer came in basically three parts. First, churches don’t do all that much good. Second, churches get special government privileges her atheist group doesn’t get. And third, it doesn’t require a church to do good.

I agree with her second point, actually, except I see good reasons for it that she doesn’t. That will take a longer explanation in an article yet to come. For now I’ll comment on her completely distorted first point, and her utterly astonishing third. For she’s right: It doesn’t require a church to do good. But the way she makes her point there is really quite jaw-dropping.

Point 1: Churches Don’t Do That Much Good

She does admit that churches do some good, and even applauds them for it. Good for her. But it’s clear she doesn’t think they do very much good, considering all the money they bring in.

Churches get “the largest share” of charitable giving, she notes: “31% of all donations.” Quoting a 2017 Atlantic article, she told me, “the median amount congregations spent on social-service programs was $1,500.” Doesn’t sound like much, does it?

Not only that, from a blog post she’s found that “personnel, buildings, and administration… consume 82 percent of the average church’s budget.” And from the same report, “churches use 3 percent of their budget for children’s and youth programs, and 2 percent for adult programs.” What a waste! That’s the implication.

But this is selective data, very badly cherry-picked to support preconceived notions.

How Much Giving, Though, Really?

It’s very hard to find good data on church social-service giving, as churches don’t have to file Form 990 giving reports. The article in The Atlantic that Gaylor referred to draws from probably one of the better sources. She should have read it. It’s a broad survey of churches conducted by Mark Chaves and Alison J. Eagle, whose “basic observation,” they said, is that

So that $1,500 median-church figure isn’t the whole story. But even that number can be misleading, since the median church size in America is only 75 people, including children. The average church has about 186 people, and undoubtedly gives much more than $1,500 toward social services.

Her numbers are off. Her reality is off.

For the record, I’d rather median church social-service giving was more than $1,500 myself, but it’s certainly not the nothing that Gaylor and Barker suggested it was. Also for the record, though, the Chaves and Eagle report appears (without explicitly saying so) to be discussing only local social services. Churches give internationally as well.

It Isn’t Only About “Giving Dollars”

And besides that, dollars don’t tell the whole story. Chaves and Eagle write,

The typical and probably most important way in which congregations pursue social service activity is not with direct financial contributions. It is by organizing small groups of volunteers to carry out well-defined tasks on a periodic basis. Examples abound: fifteen people spending several Saturdays renovating a house, five people cooking and serving dinner to the homeless one night a week, ten young people spending a summer week painting a school, ten people traveling to the sight of a natural disaster to provide assistance for a week, a couple of dozen people raising money in a Crop Walk, and so on. … Congregations are very good—perhaps uniquely good in American society—at mobilizing volunteers for this kind of work, work that usually is done, not incidentally, in collaboration with other congregations or service organizations rather than alone.

And neither is it only about money directed strictly toward social services. Remember Gaylor’s complaint about the huge proportion of dollars spent on personnel, buildings, and administration, while only 2 to 3 percent of funds go to youth or adult programs? I’ve been in a good number of churches, and I’ve yet to find one where ministries to adults and children occupied only 2 to 3 percent of personnel time or building space. It’s as if Gaylor thinks staff time, and a place to meet, are irrelevant to church programs! Maybe in some alternate reality. Not so where the rest of us live.

Further, Chaves and Eagle reported that one in six churches have at least one staff member who works on social services at least a quarter of the time. That’s part of that 82% number she thought was so outrageous. Time for another reality check there.

Gaylor went on to applaud “any charitable work by churches and religious groups,” but noted that the real work gets done through public funding, even when churches do it. “Religion gets the credit, taxpayers get the bill.” She quotes no source for that information. Again, though, she really should have read the Chaves and Eagle report, which says, “Fewer than 2% of congregations received any government financial support of their social service programs and projects within the past year.”

Her numbers are off. Her reality is off.

Other Charitable Benefits, Other Realities

She also ignores the significant emotional, relational, social, and yes, spiritual support churches provide to millions of people. Maybe it’s because she discounts it. Certainly she wouldn’t think much of the spiritual side of it. In that light, though, I have trouble understanding why she thought her final point would impress me much: “Who says, atheists don’t found charities?” Her own mother co-founded the Women’s Medical Fund, she says. It’s “believed to be the longest continuously operating abortion fund in the nation. … Truly making a difference in the lives of individuals and in society.”

And she thinks that counts in her group’s favor as a social service? That she can rattle it off so blithely that way, expecting the world to agree? That’s just astonishing.

She doesn’t have to agree that all of that is good. I don’t exactly agree with her on the so-called “good” of abortion.

Still Living in an Alternate Reality

I wrote last time that I considered Gaylor and Barker’s indifference toward a hypothetical “collapse” of clergy and church to be “unhinged” and “bordering on insanity.” Those were strong words, I know, yet I thought they were justified. Nevertheless I offered them a chance to clarify, which Annie Laurie Gaylor very graciously did. It’s clearer now than ever, though: She and the Freedom from Religion Foundation clearly live in a distorted realm of cherry-picked data, supporting extreme bias.

It’s a strange alternate reality, I’m sad to say. And it’s not looking any saner now than I thought it was at first.