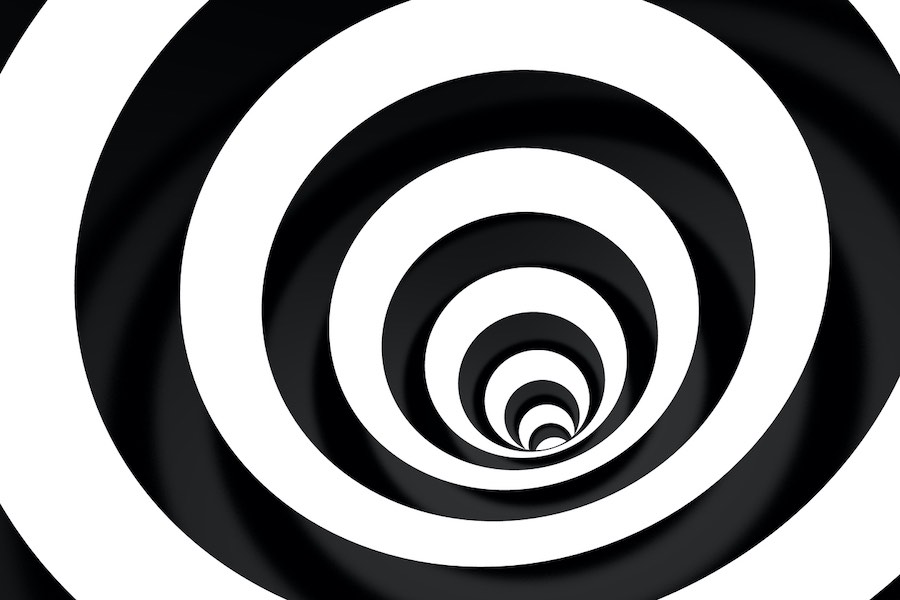 I contacted the Freedom from Religion Foundation this week for clarification on their astonishing statement that the “collapse of clergy and the churches would in no genuine way impair the country.” FFRF co-president Annie Laurie Gaylor’s answer included this, which I did not include in yesterday’s related article. There’s a lot to learn from it.

One reason of course why it is so difficult to track religious donations [church giving, that is] that go to actual charity is because churches are exempted from filing Form 990 information returns that all other 501(c)(3) groups must file with the IRS, which track all income and expenditures.… FFRF has to file one; our Board created a charity, Nonbelief Relief, because nonbelievers have lacked a way to give as nonbelievers — we’re just as charitable as someone in a pew — but there hasn’t been a public, organized way to give as a group. However, we informed the IRS that NBR as a charity connected to FFRF, would not file a Form 990 just as church-related charities do not have to. Our tax exemption was revoked after 3 years and unfortunately we are no longer able to function as a charity while we pursue redress in court. However, this underscores the inequity.

The last line is the key: Churches get special treatment. They don’t have to detail their charitable giving to the IRS, as other charities do. This bothers the FFRF, and they want to be treated like a church in that way.

They Think Christianity is a Political Special Interest Group

I could make a wry comment on how this supports the idea that atheism is a religion. That would be a cheap shot, though. I wouldn’t encourage anyone to follow it through, because it’s not at all what FFRF has else in mind. They don’t want to be treated like a religion; they want the country to quit treating religions differently. Religions get special treatment, they say, and it’s time to stop the inequity.

This isn’t just trying to undermine Christianity, as it may appear. You could even say (in a limited but still true sense) it’s their response to Christianity that they think is already undermined.

For the increasingly widespread view among secularists is that conservative Christianity is much less about religion, and much more about being a political special interest group. Churches may do charitable work like feeding the poor, but there’s nothing particularly religious about that. “Nonbelief Relief” can do exactly the same thing. They just don’t get churches’ special privileges.

And for some secularists, that’s the whole story. Churches’ spiritual goals have disappeared from view. What they see instead is no different from any other social organization with a political agenda.

That’s their perception. The reality is very different, as anyone knows who attends a halfway decent believing church. We could analyze why they perceive it that way, but the reasons are many and complex, and that would be trying to do too much in one column. There’s enough to be learned from simply gaining a clearer awareness of how they perceive us.

They See Us As The Power Worshipers

Gaylor’s letter only hints at it, actually. There’s much, much more in Katherine Stewart’s top-selling new book The Power Worshippers: Inside the Dangerous Rise of Religious Nationalism.

Stewart’s thesis is well contained in her book’s title. Although the term “Christian nationalism” means very different things to different folks, to Stewart it means Christianity like what you see here on The Stream. It’s a book about you and me, not some fringe hothead group. You may not have a theocratic bone in your body, but if you agree with anything we write here, you’re a “Christian nationalist anyway.” Your church is “Christian nationalist” if it distributes voter guides, or if there’s any teaching on marriage or morality and public policy.

The perception is badly mistaken, but it’s at least instructive to see how some people view us.

This is the perception: Christianity isn’t about life in Christ, it’s about packing the Supreme Court and establishing theocracy in America.

A Perception That’s Far From the Reality

Don’t think I’m exaggerating. Yes, it’s light-years distant from the reality you and I see in our churches. You must realize, I’m very closely involved with the political side of Christian action. (Obviously. I work with The Stream.) So if anyone was positioned to see politics usurping true Christian belief on the scale Stewart supposes, I’d be one of them. I don’t see it at all.

Of course we have our social beliefs. For many of us they translate into public policy opinions. They’re real beliefs and opinions — but they’re secondary. Our primary belief, the main thing, is the centrality of Jesus Christ, the value and urgent necessity of life in him, the beauty of following his way, and the goodness of living in a land that chooses to follow rather than rebel against their heavenly King.

But this isn’t about reality, it’s about perception. Stewart approvingly quotes former evangelical youth paster Bradley Onishi, who tells her,

“For the evangelical church right now, membership is not based on color. It is also not really based in religion anymore, either. Your litmus test for religious belonging comes via your political beliefs.”

Stewart calls evangelical Christians “Power Worshipers.” At least give her credit for saying exactly what she means. At 90 pages I’m not far enough into her book yet to write a full book review, but I’ve read enough to know she discounts every hint of true worship, every trace of love for God, every Great Commission ministry, everything your church does except seek power.

Evangelicals are a group. We have special interests. Some of them, those with moral, family, economic, security, and freedom components, have political implications. The spiritual side (so they think) is secondary, an instrument we wield for political gain. And that’s all it takes for us to qualify as a political special interest group.

The Instructive Part: Understanding How They View Us

The perception is badly distorted, but it’s at least instructive to see how some people view us.

For one thing, it makes more sense of some of their anti-religious freedom advocacy. If we’re nothing but a political advocacy group hiding under religion’s cloak, no wonder they don’t want us getting special religious privileges. I can almost get it, based on their perceptions. Except their perceptions are dead wrong.

And we need to know that’s the view we’re up against. That’s where we stand in relation to our opponents. We need to understand that, so we know how to stand more strategically.

How do we change their false perceptions? Simplistic answers are certain to be wrong — especially, “Well, then we need to be more spiritual and less political.” That’s just poking a stick at their perceptions, which (we must remember) are false. They’re blind. Showing them truer colors won’t help them see better with their eyes closed.

No, if there’s any real answer it has to be a lot better analyzed, and more to the point than that. I’ll be back soon.

Welcome to the Secular Left, Where Everything Spiritual Is Just a Power Play, and Everything Else Is, Too

FFRF Co-President Emails The Stream on Why the ‘Collapse’ of Churches Would Do No Harm, Offers Warped View of Reality