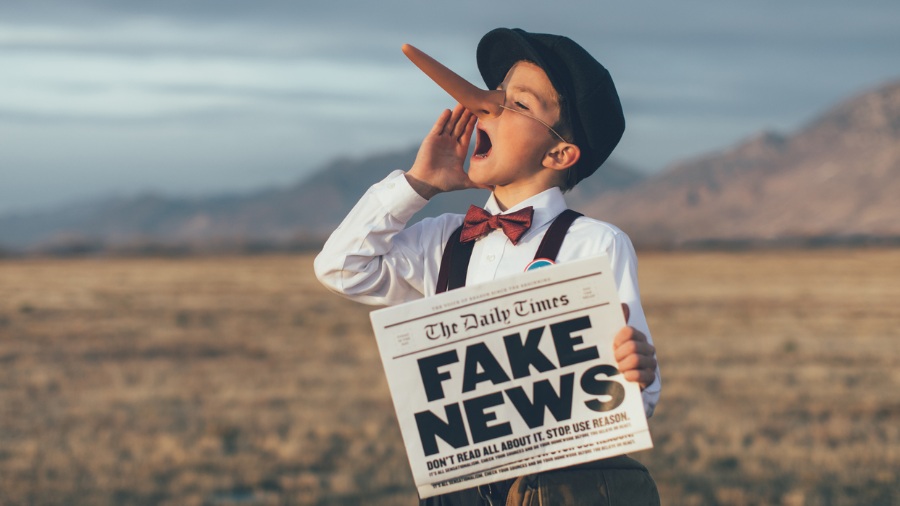 I’ve been writing a series for The Stream on the 2018 political hit job that tried to destroy me. No such retelling of that dark time would be complete without recalling the role played by my buddy “Rick.”

To recap: On September 16 2018, the Washington Post published a profile of Christine Blasey Ford. She claimed that Brett Kavanaugh had sexually assaulted her when the two were in high school in 1982. She said that I was in the room where the assault allegedly took place. The allegation roiled the nation.

The media mostly acted as if they were Ford’s hired publicists. She leaned, in turn, on an opposition researcher named Keith Koegler. According to The Education of Brett Kavanaugh, Koegler had

spent many hours that summer poring over news coverage of the nomination process, biographical information about Kavanaugh, and writings and videos produced by Mark Judge. In combing through YouTube, articles, and social networks, Koegler had learned more about the house parties … and the lexicon of 1980s Georgetown Prep than he had ever thought he would care to know.

I will recount this entire Salem witch-trial nightmare in a book I’m writing.

My Watchmen on the Walls

At the time, most people were too terrified to speak with me. I didn’t blame them. Friends and family had their hands full trying to dodge reporters, who were showing up at their houses. Just a couple of guys stood behind me and didn’t waver. One of them, Fletch, I’ve written about before.

The other was Rick. I’ve known Rick since we were kids. Our parents were close friends and our families lived just a couple of miles apart in the same Maryland suburb. Rick was into vintage cars, Van Halen, swim club and girls. He eventually would become a bartender, work he loves and is very good at.

Rick is a working class guy with a salty mouth, street smart and very funny. He attended an all-boys military high school that he says cemented his habits for life. Rick calls himself “Sergeant Hulka,” after the drill instructor in the Bill Murray classic Stripes. Rick owns a vintage Corvette and vintage Camaro, cars he drives to a vintage car show every year in the Eastern Shore of Maryland, where his mom owns a house a couple blocks off of the water.

Several years ago, both my mother and Rick’s mother began needing elder care. My mom went into a memory care facility near where Rick’s mom lived. Rick proposed that I move in with his mom. That way I could help him take care of her and also be close enough to watch out for my own mom. I jumped at this opportunity.

Rick and I became like brothers. He would appear in my room after he got off work and jokingly announce a “LOCKERBOX INSPECTION!” (I’m sloppy and absent-minded.) As “Sgt. Hulka,” Rick was there to “GET THIS PLACE IN ORDER!” We’d laugh about or old close brushes with the law (speeding on minibikes, firecrackers, etc.). Then talk for hours about the journey of ushering our mothers through their final years (we knew they were dying). We leaned on each other emotionally and spiritually.

Grilling 89-Year-Olds in Their Homes

This was my situation when Christine Blasey Ford and her pack of trained journalists began hunting me in September 2018. One of the prospects that appalled me was that Rick and his family might get drawn into the nonsense. My fears were confirmed when he and I came home one night. A New York Times reporter had appeared at the front door and talked her way into the house. Then she went on to interrogate Rick’s 89-year-old mother about what I was like in high school. No exaggeration: reporters are sociopaths.

Rick was livid. Not at me, but at the media. Soon reporters were also blowing up his phone. As I said, Rick has a sailor’s mouth. He’d spent twenty years dealing with rowdy drunks in bars. You can imagine these reporters each got an earful.

To convey Rick’s interactions with the media on this Christian website it’s probably necessary to use euphemisms. For each time Rick used a profanity that suggested the target do something anatomically impossible, I’ll use the phrase “tomato juice.”

“Hi Rick, this is Andrew Sleazoid from the Washington Post … ”

“I understand you have known Mark Judge your entire life … ”

“If you just let me help you understand why you should … ”

Some Loser with a Ponytail and a Notebook

Then a reporter from the Washington Post made the mistake of showing up at Rick’s house. Not his mother’s house, where I was staying, but the rural Virginia house where Rick lives with his wife and dogs.

Rick was bartending at the moment, but a neighbor tipped him off that some loser with a ponytail and a notebook was snooping around. Rick suggested the neighbor advise the reporter to … tomato juice.

At that point the reporter saw the neighbor approaching. Being a member of the media he had probably never seen a genuine firearm before. He beat a quick retreat.

“I Just Need You to Trust Me.”

I went to the bar where Rick works and told him I needed to hang out by the beach for a couple days just to try and not get killed by politicians and the media. I was planning on a motel. Rick reached into his pocket and produced a key to his mother’s beach house. I couldn’t believe his generosity.

In a lot of movies there’s a scene where the protagonist is almost out of options. He goes to an old friend and says to them, “I can’t really get you involved in this. I just need you to trust me. I need a car and a place to stay for a few days.” The friend replies, “You need a few bucks with that?” That’s the kind of guy Rick is. The kind of guy our media hate and fear.