'Daniel's Law' in Texas stops patients with Down syndrome and special needs from being denied organ transplants. A federal version should also be passed. 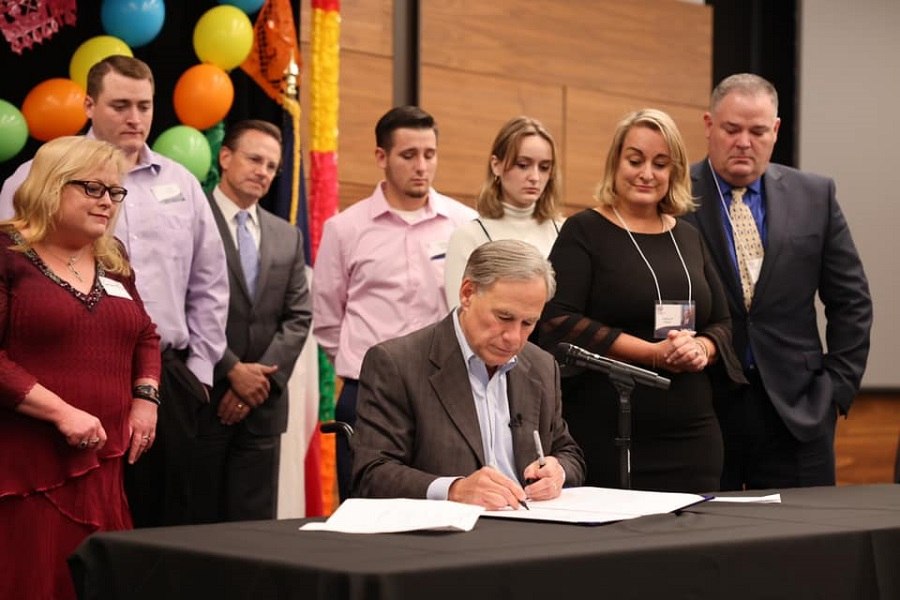 Daniel Kirwan of Midland, Texas, suffered from kidney failure. He needed a transplant to save his life, but was denied for an unjustifiable reason: he had Down syndrome.

In 2015, the “joyful” man who selflessly volunteered at a local nursing home was unable to overcome his own health challenges. Daniel, who loved basketball and birthdays, died at the age of 46.

The Way It Ended Was Wrong

“I would go over and sit with him and hold his hand,” Daniel’s sister, Kathleen Kirwan-Haynie, told the Midland-Reporter Telegram in March. “But as time went on it was just too much for him and he didn’t want to do it anymore.”

Adding to the grief of Kathleen’s family was knowing that the way Daniel’s life ended was wrong. So Kathleen decided to do something about it.

“At the time, we all didn’t think it was right but we didn’t really know that there was something we could do, which is advocating,” she told the newspaper. “It is inhumane and it is unethical treatment. … He was a good person and he mattered.”

Earlier this month, Daniel’s life and legacy were cemented in history with the ceremonial signing of “Daniel’s Law” by Texas Gov. Greg Abbott. The new law, which is being hailed by the National Down Syndrome Society and other advocacy groups, stops patients from being denied organ transplants just because they have special needs.

Sadly, tragedies like Daniel’s death are still occurring in other states. In October, 4-month-old baby Zion Sarmiento died in Florida after being denied a heart transplant.

“Zion is going to be with Jesus in a few,” his parents wrote in a heartbreaking October 8 Facebook post just before their precious son passed away. “All the hospitals turned him away for transplant.”

We are deeply saddened to learn of the passing of Zion Sarmiento, an infant with Down syndrome who was denied the heart transplant he needed to survive. Our team has been in touch with Zion’s family in Florida, and we are working to ensure equity in organ transplants nationwide. pic.twitter.com/3Ukm72xLGC

The same inexcusable and infuriating scenario that resulted in Zion and Daniel’s deaths could happen to my 1-year-old daughter, Natalie. While we have had a few scares along the way, Natalie’s relatively good health has been a blessing. But as the two tragic aforementioned stories show, that could all change in a heartbeat.

Hope at the Federal Level

The Texas bill and similar laws in a handful of states around the country are a good start, but organ transplant discrimination against people with Down syndrome and other special needs must be banned at the federal level. Thankfully, the bipartisan Charlotte Woodward Organ Transplant Discrimination Prevention Act was introduced in Congress earlier this year. The House should pass it unanimously and President Joe Biden should sign it immediately.

“It boils down to a bias in the whole health care system and sends a message to people with Down syndrome about whether they have worth and value and whose lives matter the most,” Charlotte Woodward, for whom the federal bill is named, told NBC’s TODAY Show last year.

As Daniel Kirwan’s sister said, his life mattered. So did Zion Sarmiento’s. I can assure you that Natalie Sileo’s life matters, too.

The bill was introduced on February 23rd. It was referred to the Subcommittee on Health the next day. It hasn’t moved since. Do something worthwhile for a change, D.C. politicians. Pass this bill.