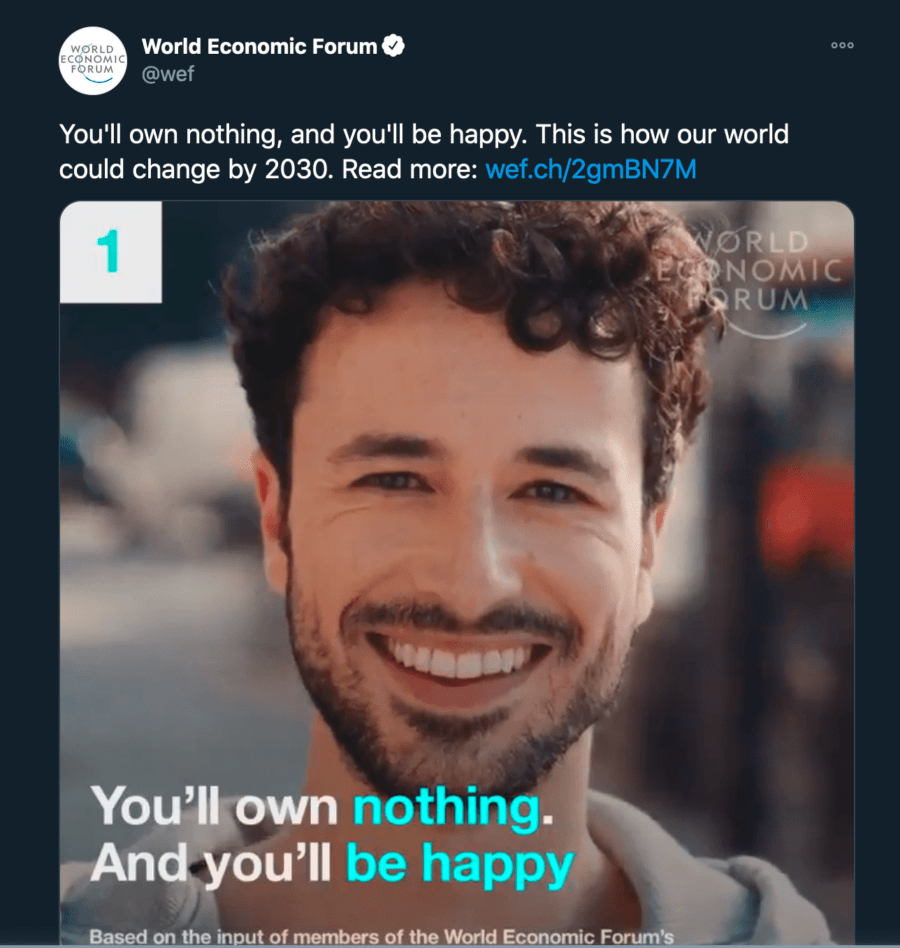 Yesterday I finally got to the gun range again, to get in some target practice for the first time since I recovered from COVID. One thing I actually dreaded: would gung-ho defenders of FREEDOM! have thematic targets driven by MSM reporting? Would I see people shooting at photos of Vladimir Putin? Russian bears? Maybe Russian Orthodox icons?

I’m happy to report I saw none of that. Why’d I expect it? Because of the tsunami swell of outrage over Russia’s war with Ukraine. It’s coming from left and right on social media, from old enemies and friends. Genuinely heart-breaking events happen in any war. They just don’t always get reported on. Do you remember our media dwelling on what happened to civilians during America’s “shock and awe” bombings of cities in Iraq? I don’t. That didn’t fit the narrative. (The number of civilian deaths during our Iraq war ranges from 200,000 to 600,000, depending on who’s counting.)

The MSM Drip Feed of Opioids for the People

When our elites care about an issue, they make sure that their friends and clients in the mainstream media report on it. That’s why you heard about George Floyd’s wrongful death hundreds or thousands of times.

You didn’t hear about bar-owner Jake Gardner, hounded to suicide by a Soros-linked prosecutor for defending himself against a looter who was strangling him. And by GoFundMe, which cut off his legal defense funds. And by local media and politicians, which painted a U.S. Army combat hero as a neo-Nazi murderer. (A state senator went on Twitter to gloat about his death.)

You won’t hear about Matthew Perna, a January 6 defendant who just committed suicide. Though he didn’t carry a weapon, defy police, vandalize property, or do anything but walk through the wrong door at the wrong time, Perna faced a lengthy prison sentence at the hands of the Biden Department of Justice. After long months of being persecuted, and demonized in local media, Mr. Perna hanged himself. That’s how our regime disposes of political dissidents.

You did hear that Donald Trump had colluded with Russia to steal the 2016 election. (He didn’t.)

You did hear that Kyle Rittenhouse was a white supremacist who illegally brought a “weapon of war” across state lines to kill black people in Kenosha. (False, false, and false.)

You didn’t hear (even on Fox News) about the massive evidence of shady voting practices in swing states in 2020.

So maybe practice healthy skepticism about the things you hear, and wonder what you aren’t hearing and why.

The Innocent Victims of War

You are hearing all about the tragic loss of civilian life in Ukraine during Russia’s current invasion. And it’s right that you should sympathize with innocent people caught up in a conflict. You should pray for peace, and a just resolution of this fight.

There are apparently peace talks opening up between Ukraine and Russia. The invasion hasn’t gone as well for Russia as its gung-ho leaders expected. The West hasn’t provided the kind of support Ukraine had hoped for. Both sides are hemorrhaging money, and losing hard-to-replace military assets. This is good news. It suggests that a compromise peace might be in the works. Some 99% of all wars in history have ended via that kind of agreement. World War II style unconditional surrender is the exception, because it leads to a lot more needless deaths.

But some in the West will oppose a deal. Expect that from globalist liberals linked to the Clintons, and militarist Republicans linked to the Bushes. Each will insist that Russia must gain nothing at all as the outcome of this conflict, since it was the aggressor. And every aggressor is Hitler, who must die in the bunker.

Except when the U.S. military invades a country, of course, because our elites have decided that it’s necessary. We’re never the aggressor. And the horrors that happen to civilians on our watch are never our fault. We can’t blame George W. Bush and Barack Obama for the genocide of Christians in Iraq which they could have at least tried to prevent. Because they weren’t the aggressors, by definition, since they’re American. See how easy that is?

That’s why Condoleezza Rice, who lied to Americans that Saddam Hussein posed a nuclear threat to Americans — to justify invading the sovereign nation of Iraq — can say today that any invasion of a sovereign nation is a war crime. American exceptionalism, as she reads it, exempts us from all the rules.

When the U.S. nullifies a democratic election whose winner it doesn’t like, as we did by pulling off an anti-Russian coup in Ukraine in 2013-4, that’s a “freedom revolution.” When protestors get violent in advancing the agenda of our elites, they are “mostly peaceful,” and get off with slaps on the wrist for crimes like looting and arson. But protestors who oppose elite interests are “insurrectionists,” who must be kept in solitary confinement and treated like traitors for … questioning election results. As the Democrats do every single time they lose.

A Just Peace, Not a Soros Win

I want to see a free, independent Ukraine. I don’t want to see it sucked into the NATO/EU leviathan, which equates “Western” “democratic” values with abortion clinics, transgender “rights,” public health lockdowns and censorship of dissenting views as “hate speech.” Germany, which now speaks of “freedom” for Ukrainians, locked all its citizens at home over COVID. Canada, which is speaking up for Ukraine, just crushed the Freedom Convoy, trampling peaceful protestors with horses. Its government is now trying to bankrupt the companies who let their trucks be used.

George Soros has come out strongly in favor of Ukraine prevailing, and joining that “West.” Soros has spent money electing district attorneys who let Antifa rioters walk, and persecuted people like Jake Gardner and Matthew Perna. Klaus Schwab of the World Economic Forum has also joined the chorus. Schwab wants to use COVID as a pretext for a “Great Reset,” ending private property and the use of cash. What kind of “freedom” are these representatives of the West offering Ukraine? Free gender transition hormones for every kid in Kyiv?

Keep all these things in mind. Remember that when the MSM say “the West” they mean Justin Trudeau and Joe Biden, George Soros and Karl Schwab. When they say “freedom” they mean COVID lockdowns and vaccine passports and Drag Queen Story Hour. When they say “aggression” they mean “uses of force by foreigners not allied to the United States.” When they say “extremist” they mean “conservative or Christian who belongs in the D.C. gulag.”

There is no earthly reason why Ukraine ought to be in NATO, on a hair-trigger for nuclear war. No more than Mexico ought to be part of an anti-American military alliance. Russia is right to insist on that as part of any peace deal. No sane, patriotic leader of Russia would accept any less. Likewise, U.S. missiles aimed at Russia shouldn’t be in Poland and Romania, any more than Russian missiles aimed at the U.S. should be in Cuba. Ukraine shouldn’t be weaponized by our leftist, hateful elites as a launching pad for subverting Russia, with the hope of transforming it into a “free” country. (You know, like Canada and Australia, where lockdown protests are straight-up illegal.)

Let’s pray for a swift, just peace that protects Ukraine both from Putin’s 1984, and from the West’s Brave New World.