Are Christians Slaves on the GOP Plantation? 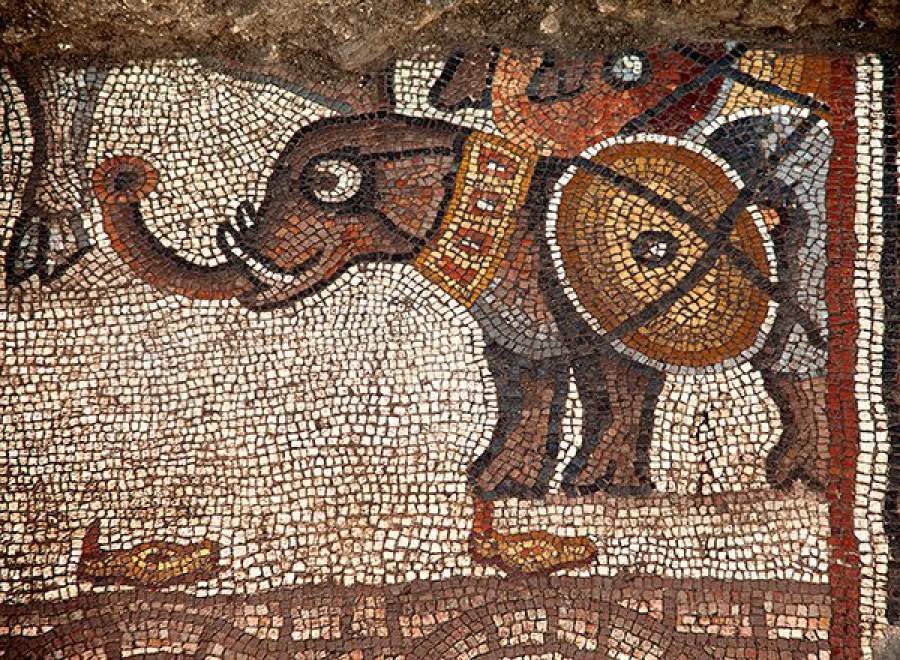 I’ve seen black conservatives make a cogent case that black Americans’ interests suffer, since Democrats take them for granted. There are definite merits to that. Let me make a grim comparison: Christians get treated as the red-headed stepchild by Republicans. And for the same reason: We have nowhere else to go. At best, we can threaten to stay home in November. But that would just help our really, really fanatical enemies to win.

As I’ve written here before, the servile, helpless position of the Christian right dates back to 1996. That’s when pro-life powerhouse Pat Buchanan was running strong for the GOP nomination. The social squish Bob Dole made a few phone calls to his pals in Christian circles. And they pulled out all the stops to beat Buchanan in the key South Carolina primary. In return, Christians got … exactly nothing, though maybe their leaders cashed some checks. Since then, Christians and other pro-lifers have begged for crumbs from the GOP table, and learned to like it. This was true through 2016, when Donald Trump came along.

Trump: A Disruption or a Hiccup?

Trump promised an end to business as usual in the GOP. That gave some of us hope. He also was so isolated in the party that he needed us, and actually listened. And indeed, on a number of fronts he delivered. He has still been more pro-life than any president since Reagan.

If your government is persecuting our churches, we won’t fight to help you keep order in the streets.

And yet here we are. Trump’s first pick for the U.S. Supreme Court legislated from the bench. He adopted the crackpot, Obamadite theory that the 1964 Civil Rights Act outlawed LGBT discrimination. Worse still, that the vast apparatus of the federal anti-discrimination police will now be unleashed against Christians. What about their religious liberty? Well, Gorsuch opined, they’ll just have to spend tens of millions litigating, to claw back what rights they can.

The Crackdown Is Coming

Soon enough, churches and ministries like the one that runs The Stream will be pressured to “train” their employees in transgender and gay ideology. This, or face lawsuits by disgruntled employees who assert a “hostile workplace environment.” No, the First Amendment won’t likely protect these Christian enterprises. It’s open season on churches, and little Christian businesses. Running a Greek diner in Queens? Better not hang that icon on the wall. One of your waitresses might decide it’s “homophobic” and find a huge LGBT law firm to sue you.

Pretty soon, Copts in Egypt will arguably have more religious freedom than Christians in Mississippi. While Copts face violence at the hands of mobs sometimes (good thing we don’t have mobs here!), Coptic merchants don’t have to pay to catechize their own employees in the tenets of Islam. Leave it to gay sharia to outdo the original article.

So much winning, Mr. President.

We Screwed Up. We Trusted Them.

How is it, exactly, that the core of the sitting president’s coalition suffered this existential attack? In part because we proved as wise as sheep. We screwed up. We trusted people.

For years, we were docile and believed that the Federalist Society and its leaders would look out for us. This, despite the fact that much of that organization consists of socially liberal, “pro-business” types who loathe us on social issues. You know, like abortion and religious liberty.

As I showed in my last column, Neil Gorsuch’s stance on LGBT issue was public as long ago as 2008. In the stark black letters of a legal decision, which applied the Civil Rights Act to transgenderism. But the Federalist Society, to which Trump had essentially outsourced its choice of judges, still pushed Gorsuch forward, despite plenty of solid alternative choices.

Go back a few years to the choice of John Roberts. A pro-life friend of mine recounts that a senior Federalist Society official assured worried pro-lifers that Roberts was a safe vote. Why? Because he used to attend evening retreats with Opus Dei (a Catholic group), and regularly went to Mass. Oh great! Just like Soviet master spy Robert Hanssen, whose ostentatious Opus Dei devotions threw his FBI bosses off the trail… .

When I raised questions about how Amy Coney Barrett might vote on immigration, I got a wave of angry responses based on … the number of children she had, and her devout Catholicism. That wasn’t really an argument, but an appeal to mindless tribalism.

The Oligarchy of Five

Evangelicals and other serious social conservatives need to stop trusting a small cabal of pro-business hacks and tribalist Catholics in Washington, D.C. with decisions as crucial as this one.

As long as our country is going to be, in Antonin Scalia’s words, an oligarchy of five judges, we need to be much more careful how our side chooses them. It’s the only real input we have on a topic like … the survival of Christian institutions. Or their bankrupting and destruction via the death of a thousand lawsuits.

We need an institution that vets judicial picks by their record on preserving our concrete interests as Christians and Americans, and their respect for natural law as an organic part of Originalism. After all, the founders believed in natural law, as did the drafters of the most important amendments, including the 14th. We can prove that by citing texts by the very same authors.

We need Republican presidents to know that we won’t just blindly march to the polls at every election to back the candidate who promises to persecute us a little more slowly. And business leaders frightened by rioters, and enclaves like CHAZ in Seattle need to know: If your government is persecuting our churches, we won’t fight to help you keep order in the streets. You’ve helped sow chaos in the bedroom and the womb, and to squeeze Christians out of culture via the courts.

Find your own libertarian cops, and socially “moderate” soldiers. We’re out. You’re on your own.