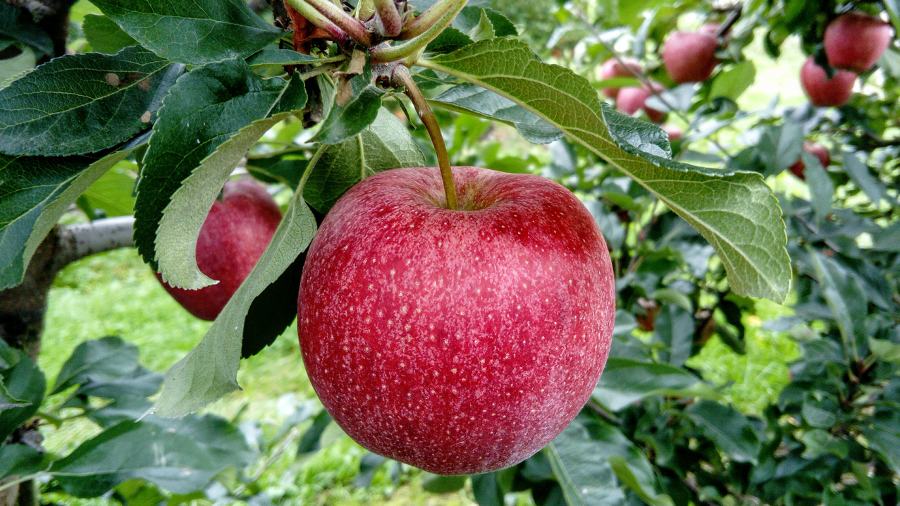 Twice I have written articles poking fun at Democrats for pursuing purely political messiahs. (Last week, and two years ago.) But I also pointed out both times that Republicans have their own ideological sin, as well. And it’s an apocalyptic one. They obsess about the end of the world when the focus should be on fixing the world.

(As Stream publisher James Robison would say, “You weren’t put here to be taken out of here!”)

Religious Republicans and the Return of Christ

Religion is the most obvious register in which the Right does this. All (orthodox) Christians look for Christ’s return. There are dozens (at least) of references to the Second Coming in the New Testament. It’s also an article of faith in both the Apostle’s and Nicene Creeds.

For many conservative Christians, figuring out an eschatological timetable for it has become a cottage industry. Googling “the Second Coming” yields almost seven billion hits. (Although anti-Christian Google front-ends it, rather comically, with info about Yeats’ poem of the same name.) Books, movies and indeed entire TV ministries (here’s a notable example) are predicated on studying this topic.

Furthermore, in recent decades an entire subset of writings mixing Muslim motifs into the book of Revelation has grown up. (I first noticed this in my 2001 doctoral dissertation on Islamic eschatology.) This approach has greatly influenced conservative politics, especially as it relates to both Israel and Iran. And it has both non-fiction and fiction sides.

The Books of Joels

Perhaps the most famous in the former realm has been Joel Richardson, in particular with his The Islamic Antichrist. This argues that the Mahdi of Islam will be the Antichrist of the New Testament. Richardson has written a number of other books and has a substantial following in the evangelical world. Pretty impressive for a self-educated non-expert.

In terms of fiction, another Joel, this one named Rosenberg, leads the pack. His The Twelfth Imam series posits that this messianic figure actually shows up in Iran — only he’s not sent by God. Rosenberg worked for Rush Limbaugh and several Israeli politicians. If anything, he’s even more influential than Richardson, as his bio makes quite clear.

I could adduce other examples, but you get the point. Evangelical Christianity is the epicenter of American interest in the end of the world. Evangelical Protestants make up one-quarter of all American Christians. And they comprise almost half of the Republican Party. So it’s clear that the Religious Right’s passion for Daniel and Revelation (kicked up a notch with some Islamic spices) has not stayed limited to the churches.

One glaring example: Republicans overwhelmingly support Israel, while few Democrats do so. Does anyone doubt that evangelical support for the Jewish people has influenced Republicans in the policy arena? Many, if not most, do so because they think the Abrahamic Covenant still applies. Fewer, although still some, are pro-Israel because Jews’ returning to the Holy Land, and the eventual rebuilding of the Temple, might hasten the return of Christ. This has been called “Christian Zionism.” Its influence, while real, is overstated, however. Of course, plenty of conservatives also back Israel because it’s pro-American, and democratic. But the religious element in this is undeniable.

What About Roman Catholic Apocalyptic?

The second-largest contingent of Christians in the U.S. (although the largest in the world) is Catholics. One-fifth of all American Christians belong to the Church of Rome. Like most other Christians (Orthodox, Anglicans, Lutherans especially), they are officially amillennial — meaning they don’t necessarily believe the same as evangelical Protestants about the End Times. (Although of course still expecting the Second Coming, per the Apostles’ and Nicene Creeds.)

Yes, the Catholic Church has its own prophecies of the end — some of them going back many centuries, such as that of the 12th century St. Malachy, which predicts that Francis might be the last pope before the Apocalypse. However, Catholics are more evenly split between the two parties and, on average, more liberal than evangelical Protestants. And they are far less obsessed with the world’s ending.

Not all conservative/Republican apocalyptic gloom is religious. Some of it is strictly political and cultural. (To the degree that that the religious and political-cultural realms can be sundered.) The January 6 insurrectionists malcontents saw the 2020 presidential election as stolen — and not without reason. If it can happen once, it can happen again. And it’s doubtful such would ever benefit Republicans. Furthermore, the U.S. government’s intelligence and security organs have been weaponized against its own citizens — the conservative ones, that is.

These events might not signal the end of the world, but they certainly will mark the end of the American Republic as we’ve known it, if not reversed. In the culture, what was just a few years ago frowned upon is not just tolerated but, now, ordered to be celebrated. Men can have babies. Women can have penises. Mathematics is white racism. White supremacy is the greatest terrorism threat. If not climate change. “Pride Month” just started, in which everyone is supposed to celebrate a lifestyle which the Bible (and not just the Old Testament) clearly condemns as sinful. And so on, ad nauseum.

Just as Democrats need to give up their yearning for a political messiah, Republicans — especially Christian ones — should dial back, nay abandon, their fixation with The End.

To confess the return of Christ is to stand squarely within the apostolic tradition. To add ‘when’ to the promise of His coming is warned against in Scripture…. Let us attend instead to being ready (Orthodox Study Bible, p. 1647).

How best to be ready for Christ? Live as His followers. Fulfill His Kingdom promise. Practice charity and mercy in this life. Feed the poor. Clothe the naked. Visit those in prison. Go public with our faith, not just hide it under a basket.

Martin Luther thought that the world might end in his lifetime — but always wrote and preached against trying to calculate a specific date. In fact, his view on eschatology can be summed up in a perhaps apocryphal (pun intended) quote: “even if I knew that tomorrow the world would go to pieces, I would still plant my apple tree.”