On Tuesday, the former Planned Parenthood clinic director and author of Unplanned shared her heart-wrenching pro-life story to a national audience of millions. 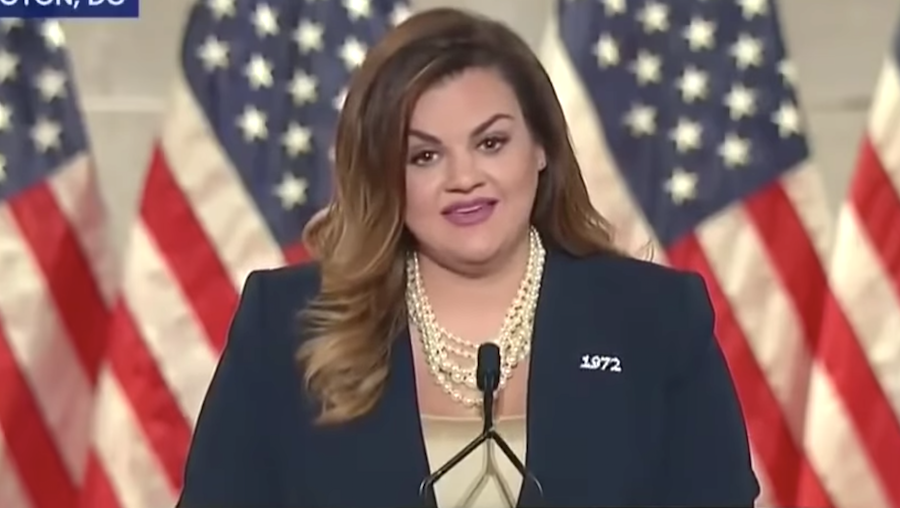 On August 25, 2020, Abby Johnson addressed the live telecast of the 2020 Republican National Convention from Washington, D.C.

Editor’s note: Originally published August 23, this story has been updated to include video of the August 25 RNC speech.

“I have been tasked with giving a profound, impactful pro-life speech in five minutes,” said Johnson in a phone interview. “So I am still working out exactly what I’m going to say!”

Even pro-life liberals praise the move. “The American people need to hear from Abby Johnson, who has a very powerful story,” said Terrisa Bukovinac of Pro-Life San Francisco. “The life issue is the most pressing human rights issue of our day. It’s a good thing any time an anti-abortion speaker has a prominent opportunity like this.”

Bukovinac spoke in a phone interview from Milwaukee. She and a dozen activists spent the DNC convention protesting the lack of pro-life inclusion in the Democratic Party.

“I want people to understand what’s at stake,” said Johnson. “The threats against unborn lives are real.” 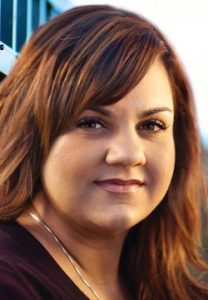 “What differentiates me from other pro-life speakers is my lived experience inside of an abortion clinic,” she said. “I definitely want to highlight the things I have seen firsthand in this industry.”

Her former employer has faced setbacks during the Trump administration. In 2017, International Planned Parenthood Federation lost millions in abortion-related funding.

“The court challenge against that didn’t hold up. Now there is an opportunity to defund them from other cash grant title programs such as Title V and Title XX.”

Nevertheless, Johnson says she has been “frustrated” by Planned Parenthood affiliates still receiving hundreds of millions in taxpayer funds. It’s a sticking point for many pro-life advocates.

“I do think [President Trump] has worked diligently on pro-life priorities.” – Abby Johnson

“Unfortunately, it’s complicated to remove [PPFA] entirely from the federal budget,” she said. “Some people may think that President Trump is able to just use his pen and make that happen. It’s not quite that simple.”

“But I do think he has worked diligently on pro-life priorities, including this one.”

In June, Planned Parenthood made headlines for surprising reasons. Staff members at a New York affiliate organized a joint letter that called out discriminatory practices by top leadership. 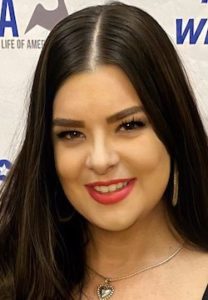 “This was a crisis media stunt,” said Johnson. “Planned Parenthood of Greater New York got nervous and reacted to the letter. They even removed the president of that affiliate. But I don’t believe they meant any of it.”

This minority-led petitioners called out Planned Parenthood founder Margaret Sanger as a “racist.” Her name was removed from a clinic building and a local street.

Pro-life advocates have often noted Sanger’s founding role in the genocidal eugenics movement. “The abortion industry is rooted in eugenics, this idea of ‘whitening up’ our nation,” said Bukovinac.

“Today, racial discrimination remains extremely present in health care. Stats show black moms die at a rate five times higher than white women in childbirth. It has nothing to do with economic status, it is about racial bias.”

Johnson contends eugenics is embedded into Planned Parenthood’s mission. “They didn’t go nearly far enough,” she said. “No one said, ‘Well, come to think of it, look at the disproportionate amount of black babies aborted in our facilities. Look at where we strategically locate our abortion clinics.’”

The women’s health group continues to honor their founder Sanger, even giving out annual ‘Maggie Awards’ named in her honor. “They were hoping that, with some superficial response, all of the hype would go away,” said Johnson. “And it looks like it did.”

Life in the Parties

“We really need to act on abortion as if it was an emergency, because it is,” said Bukovinac. “If we find ways to justify voting for pro-choice candidates, we are complicit in the horrors of abortion. Obviously, I also feel that voting for Trump would make me complicit in some problematic things that I do not want on my conscience.”

Johnson, who leads Pro-Love Ministries in central Texas, has kept focused on the life issue. “For me, I’ve seen abortion in a very real and tangible way,” she said. “I don’t think that any other issue takes precedence over the right to life in the womb.”

While the two women have been friends, they differ on how to approach this election. “Pro-life advocates believe that abortion is the deliberate killing of an unborn child,” said Johnson. “At the end of the day, if you hold that view, then I think you have a responsibility to vote that way.”

The liberal activist emphasizes common values over electoral choices. “As pro-lifers, we stand for human dignity — which is contrary to the concept of ‘otherness,’” said Bukovinac. “If we fall into thinking that people with different ideals must be stupid in some way, I believe we are going to postpone victory for the cause of life.”

“The only way to truly change our culture is to respect each other, to stay open-minded, and to unify at every possible turn.”