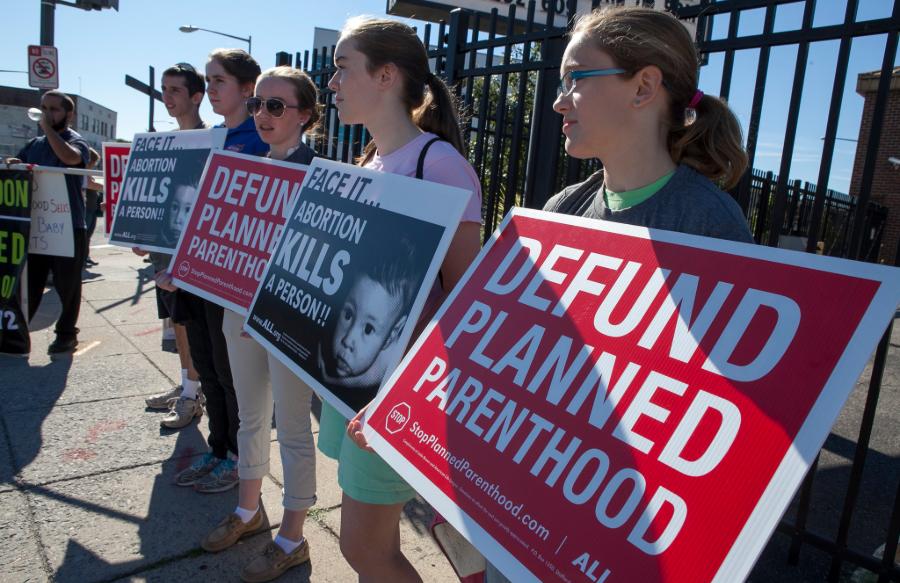 The Planned Parenthood Federation of America withdrew from the Title X federal family planning program, according to Politico, thereby forgoing about $60 million a year.

“We will not be bullied into withholding abortion information from our patients,” acting Planned Parenthood President Alexis McGill Johnson said on a call to reporters, according to Politico.

Today, the Trump admin is forcing us out of the Title X program — our nation's program focused on family planning, of which we serve 40% of patients. This is a *direct attack* on Planned Parenthood and on our health and rights, and we will not stand for it. #StandWithPP #ProtectX pic.twitter.com/WRMvzGafNq

The move comes after Planned Parenthood officials petitioned for a stay against the Trump administration’s Title X rules in an Aug. 14 letter to the U.S. Court of Appeals for the 9th Circuit, NPR reported.

The organization said it would pull out of the family planning program unless the court intervened.

Family planning clinics that refer women for abortions will be stripped of their Title X funding, according to a measure Trump’s administration instigated, CBS News reported.

The rules require organizations that perform abortions or make abortion referrals to do so in separate buildings from those that receive Title X federal funds – a move that could potentially cost Planned Parenthood “tens of millions of federal dollars,” according to Politico.

March for Life President Jeanne Mancini pointed out that Planned Parenthood’s withdrawal highlights that abortion is “neither healthcare nor family planning.”

“Abortion is neither healthcare nor family planning and taxpayer dollars should not support abortion,” Mancini said in a statement. “Leana Wen’s recent firing and Planned Parenthood’s decision today doubles down on their ultimate goal, which is political abortion advocacy, not healthcare.”

Ashley McGuire, a senior fellow at the Catholic Association, said in a statement: “In withdrawing from Title X, Planned Parenthood has made it crystal clear that abortion is its number one priority.”

“Planned Parenthood could have chosen to make the investment to restructure to be compliant with federal law, or have chosen to abandon abortion altogether and focus instead on women’s health. Instead, the abortion chain is walking away from tens of millions of dollars of money earmarked to help low income women,” she added.