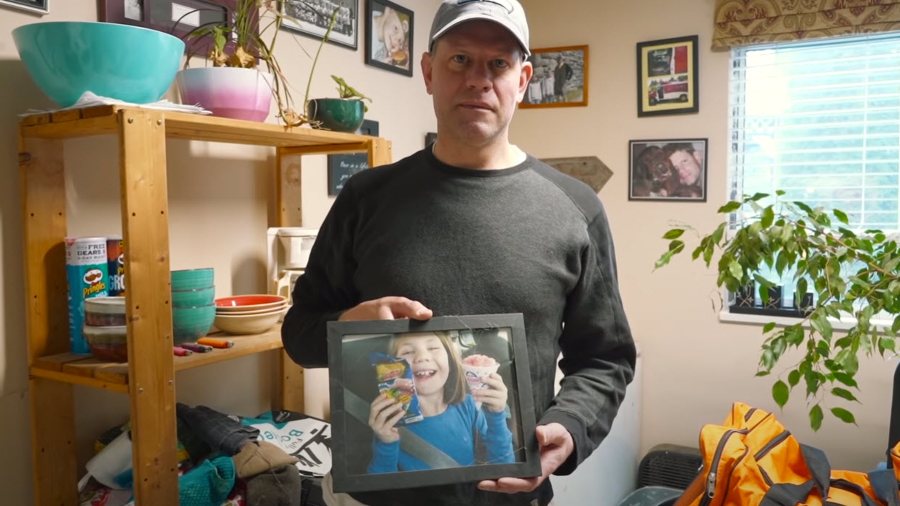 I have written previously about Rob Hoogland, imprisoned in Canada for breaking a court order not to speak publicly about his teenage daughter’s efforts to transition to male. Before his recent release with the help of a powerful criminal attorney, Hoogland was serving a 6-month sentence, confined alone to his cell 23 hours a day. He was locked up in a high-security prison, one reserved for violent offenders. And yes, this was for talking publicly about the dangerous path his own daughter was taking. What a heinous, ugly example of government overreach.

While in prison, Hoogland received a letter from Parliamentary Member Derek Sloan, which I now reproduce here in full, with my commentary inserted. (When Sloan speaks of the “recent turn of events,” he is referring to the fact that Hoogland thought he had a plea bargain in place, only to receive his harsh prison sentence, along with a substantial fine.)

“The Biggest Changes Come From Government Overreach Like This”

So sorry to hear about your recent turn of events. The biggest changes come from government overreach like this. You will gain far more notoriety from your public fight for this, and on this issue than if you remained silent.

Sloan is absolutely right. It takes overreach like this — something this absurd, this unjust, this cruel — to wake up a nation. In fact, sometimes it takes repeated acts like this.

But that is what invariably happens, as those on the wrong side of history overplay their hand.

May we be infused with a spirit of courage and conviction that will not bow down to threat, intimidation or imprisonment.

As for Hoogland gaining notoriety, that may have been the last thing he wanted. On the other hand, if he did want to go public and shout this to the nation, I doubt that he planned on ending up in solitary confinement in prison.

As for your average person, the last thing they want is to become the center of hostile media attention. Yet that is a price that must be paid if we want change to come.

Everyday people, just like Rosa Parks, must say, “Enough is enough.” When they do, their non-violent resistance to evil can spark a movement and move a nation.

This is a tough time, but know that you are in the hearts of many. I spoke personally with Pastor James Coates who was also in jail this spring [in his case, for holding church services in defiance of the COVID lockdown], and he really wants to reach out to you.

Your team is busy looking to get you a crack criminal defense lawyer. [Thankfully, they were able to do that very thing, resulting in his temporary release from prison.] This is a low point, but it’s things like this that will cause your plight to spread and the government to eventually break.

That is a very important word of hope to bring in the midst of darkness and despair, when the loneliness and boredom can seem overwhelming. Standing up for what is right — in this case, standing against his daughter making lifelong, irreversible decisions which are surely beyond her grasp at such a young age — does come with a price. But this father’s grossly unjust treatment at the hands of the courts could be just the rallying call that awakens concerned Christians and people of conscience throughout the country.

Sloan closed with this:

Stay strong, and for now, just focus on getting through this — whatever you have to do. Just stay cool, stay calm, and take one day at a time.

You’re in all of our prayers.

Gandhi once said, “Liberty is a dearly bought commodity and prisons are factories where it is manufactured.”

He also said, “I care so deeply about this matter that I’m willing to take on the legal penalties, to sit in this prison cell, to sacrifice my freedom, in order to show you how deeply I care. Because when you see the depth of my concern, and how civil I am in going about this, you’re bound to change your mind about me, to abandon your rigid, unjust position, and to let me help you see the truth of my cause.”

May Canada (and America, and other nations) see the truth of our cause. And may we be infused with a spirit of courage and conviction that will not bow down to threat, intimidation or imprisonment.

That will be the path to lasting, societal change, and the overreach will, once again, backfire. May the Lord hasten it! And may He help all those struggling with the pain of gender-identity confusion.