A Heartfelt Thank You to My Atheist Readers 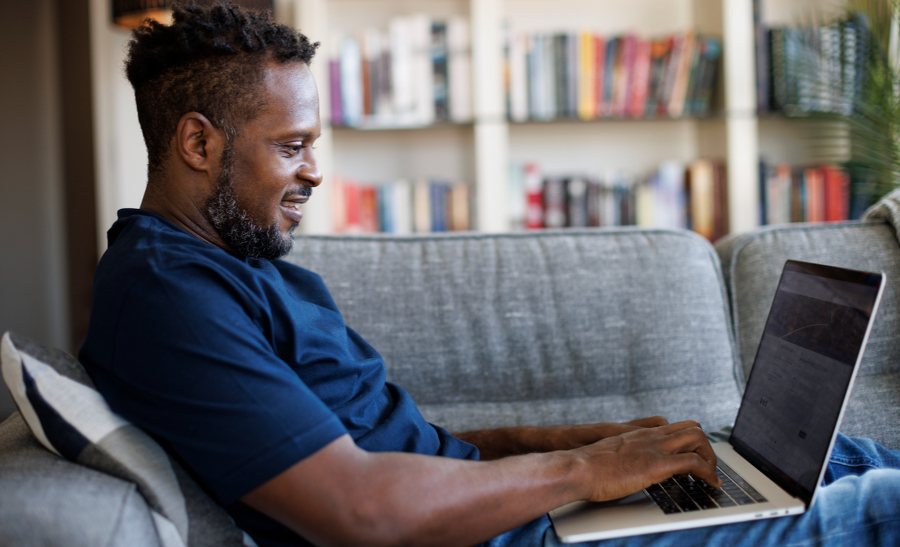 Towards the end of the first week of July, a number of websites carried my article titled, “Some Honest Questions for Atheists.” What prompted me to write the article, seemingly quite out of the blue, was some of the material in the new book I’m working on. The book addresses the question of why so many Christians are leaving the faith today.

Why do people struggle with their beliefs? What causes them to leave the faith entirely? How many of them become atheists?

It was questions like these that prompted me to write the “honest questions” article. I wanted to have a better understanding of the atheist’s point of view, not to win an argument and not to rebut. Instead, as I stated at the outset of the article, it was simply to understand.

In short, we must also feel the weight of the objection (or question) that is being raised. This requires empathy.

To explain further, I have often taught that for me, there are two key principles in doing solid apologetics work (meaning, the intellectual defense of the faith).

First, we must rightly understand what the other person is saying rather than simply responding, in which case we often pass each other like ships in the night. All too often I have seen this happen, as the response of Party B has little to do with the objection of Party A (and vice versa).

The best way to avoid this is to repeat back to the person what you understand their objection (or question) to be, using your own words. “I understand you to be saying this. Is that accurate?”

To do it well takes time and can be very costly. Will my own views be changed in the process? Will I lose the sharpness of my convictions?

I Haven’t Focused on Dialogue With Atheists

As a Jewish believer in Jesus in dialogue with rabbis for more than 50 years, I have lived these principles out very deeply — and with tears.

And as someone called into the culture wars, especially since 2004, I have sought to live these principles out in terms of LGBTQ+ engagement, reaching out to the people with compassion while resisting the agenda with courage. This, too, has been costly. And this too, has brought me to tears, as I realized how deeply my words would appear hurtful to those I truly loved and wanted to help.

To be sure, my wife Nancy, herself a former atheist, has often discussed with me how an atheist would see the world or view our faith. And, on the rare occasions when I have formally debated an atheist or agnostic, I have presented my arguments to her in advance, asking for her input. (For the best known of these debates, with Prof. Bart Ehrman, see here — and yes, I weighed a lot more in that debate than I do today.)

On more than one occasion she has said to me, “That’s meaningless to an atheist,” or, “You just don’t get it.”

I Want to Understand

So, to say it again, it was the spirit of honest inquiry, not polemical argumentation, that prompted me to write the article, inviting atheist readers to respond, either in the comment section to the article (if there was one) or by writing directly to our ministry.

To be candid, though, I did not assume that many atheists would read the article, since I do not assume that I have a lot of atheist readers. And, while I expected some responses, I thought that very few would take the time to write out answers to the 7 questions I posed and email those answers to us.

The Number of Responses Surprised Me

Imagine my shock, then, when on Friday, July 8, my staff sent me a 45-page document compiling the responses sent to our ministry by atheist readers. Forty-five pages! And this was separate from the few pages sent in by Christians who were atheists in the past and wanted to share their perspective today.

But that was only the beginning. On Monday, July 11, I was informed that we had a flood of emails sent in over the weekend, resulting in a second document that my staff compiled. This one was 143 pages long. That means that, overall, we received almost 200 pages of responses from atheists (and roughly 100,000 words), all within a matter of days.

So, to all of you who took the time to read the article and respond, thank you from the bottom of my heart. I am in the process of reading each of your responses, and, at my request, you should have received a personal email from my staff, conveying my appreciation to you for writing.

As soon as I get through the responses, I hope to write a follow-up article, not to debate but simply to synthesize your responses and to share them with all my readers. Then, I’ll share my reflections on what you wrote.

If We’re Only Machines