Zis is What I Call Social Madness 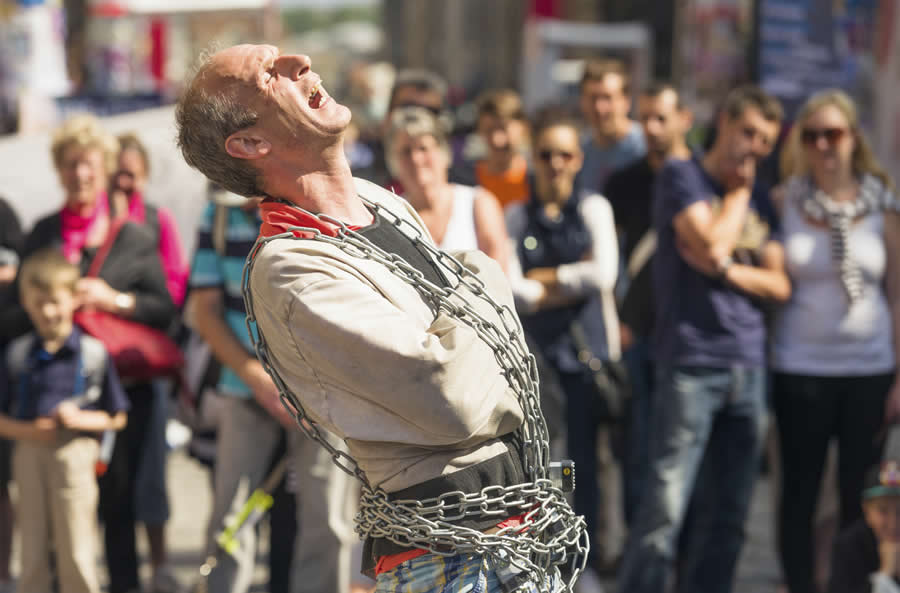 In the latest example of social madness, Rickey Hall, the vice chancellor for diversity and inclusion at the University of Tennessee-Knoxville, is calling on all students to use gender inclusive pronouns like “ze, hir, zir, xe, xem and xyr” in order to make the campus “welcoming and inclusive for all.”

On another front, Bruce “Caitlyn” Jenner has said that he would like to date a man so that he could be treated like a woman. But his suggestion was rebuffed by interviewer and friend Jenny Boylan who replied, “Caitlyn Jenner, you are a normal woman right now, today. You don’t need a man to make you a woman.”

Seriously? Bruce Jenner, with male voice and taking hormones to overcome his maleness is “a normal woman right now, today”?

At the risk of being redundant, may I ask again: Is the whole world going mad?

We not only have a push for gender neutral bathrooms in cities across America but we have:

It is one thing to have compassion on those who struggle with deep-seated gender identity issues. I will call for such compassion and understanding as long as I have a voice.

We simply cannot deny reality and obscure (or even try to eliminate) the very thing that makes the world go around, as if anything and everything goes and the only thing that is not allowed to be normal is normal itself.

Do we require an entire school to use sign language rather than talk because of the presence of one deaf child?

Do we require all the children to learn braille and read with their eyes closed because of one blind student in their classes?

Then why is a university calling on students to use gender neutral pronouns?

And why are children’s schools calling on teachers to drop all gender distinctions?

And as we follow the very sad story of Bruce Jenner, are those who are cheering him on really so sure that he is doing the right thing? Is his family certain that their dad (or, husband) has really been a woman all along?

What I find especially alarming is that the more studies I read from trans-activists, the clearer it becomes that the scientific findings are in their earliest stages, to the point that some even refer to their knowledge as “primitive” at this time. (I’m talking specifically about the research devoted to understanding what causes “gender dysphoria,” previously known as “gender identity disorder.”)

Yet social scientists have launched an all-out war on male-female distinctives, and it is a war that must be met with patience, resolve and, above all, with sanity.

And so, while we pray for Bruce Jenner, while we do our best to provide resources to help individuals who struggle with gender identity (including parents whose children are struggling), while we welcome those who identify as transgender into our church services and meet them where they are, we draw a line in the sand and say: Boys are not girls and girls are not boys and he is not ze and I’m not calling her zir and the gender binary will be celebrated rather than denigrated.

The whole world might be going crazy, but that doesn’t mean that we have to.