Your Transformation Will Transform Others 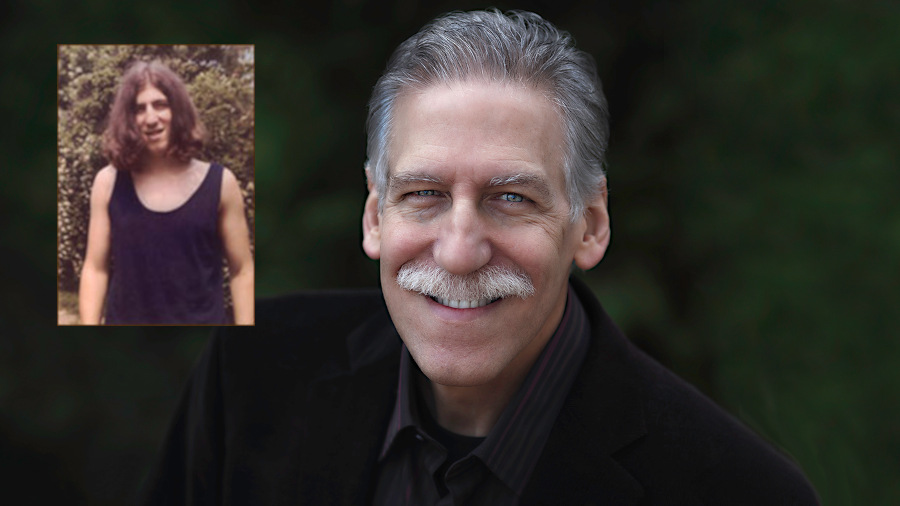 Some of you were raised in the faith and, as far back as you can remember, you loved the Lord. Others, like me, were not raised in the faith and can point back to a dramatic conversion experience. The turning point for me came on December 17, 1971, when I surrendered my life to the Lord and said, “I will never put a needle in my arm again.”

That had been the sticking point for me — no pun intended — for the previous 5 weeks. It was then, on November 12, 1971, that the light went on for me as a Jewish, 16-year-old, LSD-using, heroin-shooting, hippie rock drummer. It was then that I first believed Jesus died for my sins and rose from the dead.

But I was not yet willing to repent, and true faith and true repentance must go hand in hand. The battle for my soul was on, and the Spirit’s conviction in my life was deep. I knew I had to change, but the bondages were strong.

Finally, on that Friday night in December, overcome by God’s love, I came to that point of surrender, recognizing the power of His grace. And from that moment on, I was free. Absolutely and totally free. Jesus is amazing!

In commemoration of my 49th spiritual anniversary, I posted an old picture from those days on my social media accounts, along with a short note. 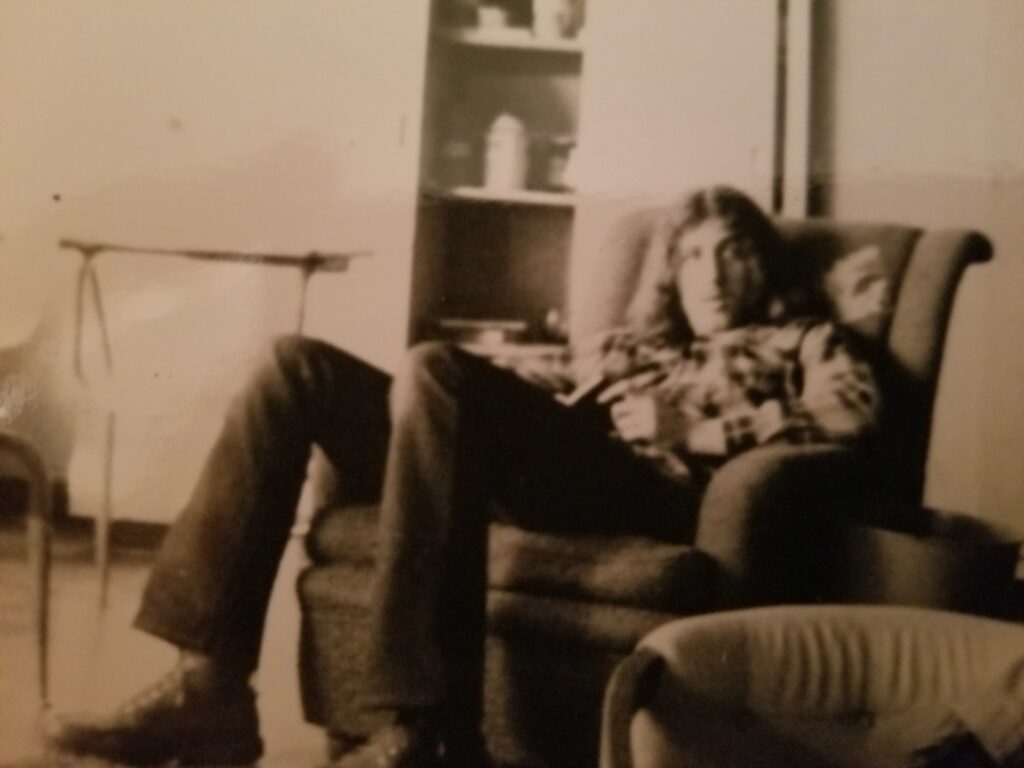 One of those who responded was a woman named Jeannine, who knew me back then. She wrote, “I remember your transformation. It changed my life.”

She, too, became a follower of Jesus and she has been walking with Him ever since.

Your transformation can transform others. Others are watching you, too — family members and friends and business associates. Even those who don’t like you.

People are watching our lives, and when we are changed, many of them will be changed too.

That is how revival in the church brings awakening to the culture. That is how whole families come to faith. That is how entire communities can be impacted.

How we need to see this happen on a wide scale across America today!

During the second half of the 1990’s, there was a great spiritual outpouring at the Brownsville Assembly of God in Pensacola, Florida. It has been called the longest-running local-church revival in American history, with a cumulative attendance of more 3.5 million people.

They came from all over the country and from 140 nations to attend services in this church in Pensacola, where they would hear a strong message of repentance towards God and faith in the Lord Jesus. But those who lived in Pensacola were greatly impacted as well, since so many of them knew someone who was touched during the revival.

To give you a case in point, in 1999, some young men were on the beach in Pensacola, drinking together. They were not believers, but they knew about the revival and were talking about it as they drank, obviously in mocking tones.

One of the men decided he needed to attend, so his friends told him how to get to the church. (Again, this happened while they were drinking).

He attended a service the next night and was truly converted. In fact, the conversion was so deep that two days later, he turned himself in to the police, saying that he was running from a six-month prison sentence.

One of our ministry school students doing prison outreach met him there and learned his story. The young man, serving his prison sentence, was on fire for the Lord.

In July of 1996, a 17-year-old atheist came to Florida together with his church youth group. They had driven in from out of state, and he was only with the group because his parents made a special request of the youth pastor.

At that time, he was regularly doing drugs, toting guns, given to drunkenness, filled with rage and bitterness, and battling suicidal thoughts. (This is his own description.)

In that one service in the revival, he was radically born-again, devoting the rest of his life to Jesus.

He describes what happened to him when he returned home:

When I went back to high school the next semester, 27 students called on the name of the Lord as a result of the transformation they saw in my life. I was immediately freed from the grip of drugs, alcohol, suicidal tendencies, and rebelliousness toward my teachers and parents.

“One day, I even jumped in my ’89 Thunderbird and ran over more than 250 of my music CD’s that were filled with immoral themes and profanity. What else could I do? I had experienced the cleanness of a forgiven heart for the first time, and I could not engage in that which contradicted it. I began preaching in youth gatherings, bearing witness to the Gospel on the streets, and leading prayer meetings.

He is a transformed man to this day, married to a woman he met in our ministry school. Together, they have raised 5 godly kids, some of whom are now starting their own families. The ripple effect, now multigenerational, is wonderful to behold.

As We Are Revived, So Are Others

But it is not just through our own born-again experience that others can be born-again.

When we, as believers, experience spiritual renewal, others will also be renewed. The spark in our lives can help ignite a spark in theirs, and before you know it, those sparks have turned into blazing, holy fires.

In keeping with this mentality, an old evangelist was once asked how he prayed for revival. He said, “I draw a circle on the ground. Then I stand inside that circle. Then I pray, ‘God, revive everything standing in this circle!’”

It’s a prayer that God will answer. As we are revived and changed, others will be as well.

This is truly the hope of our nation.

So let the revival start with you and me!

(As I was typing these words, I noticed the newest tweet on my thread. It said, “God wants us to live righteous and holy and if we do those around us will reap the benefits. We can only trust God to do what He said. I can’t change people but I can hope they see the change in me.” They will!)