King Hezekiah tried to coast through life his last few years, and made a disaster for his kingdom 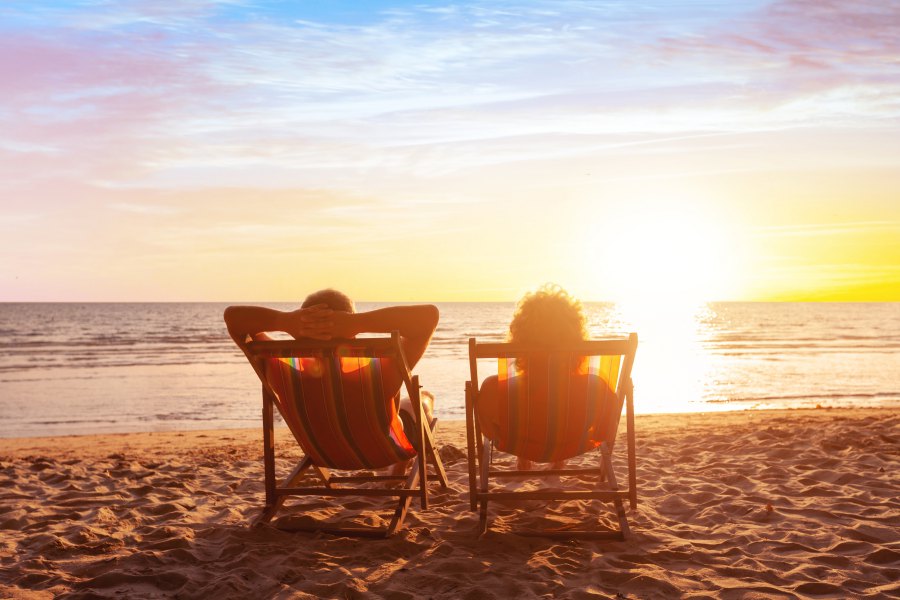 Last week, I heard a fine sermon about the good king who reigned during the time of Isaiah and Micah. Here’s a guy who cleaned house, destroying pagan idols and temples, even Moses’ bronze serpent, which had become an idol and talisman,
rather than a reminder of God’s grace and mercy to a dying people.

A man keen on rebuilding, Hezekiah restored the Passover and the priesthood. If only the story ended there.

So it was that he got deathly sick, and prayed to God for deliverance. Perhaps we might wish that prayer had been answered differently, for the king was restored to health — but then seems to have lost his bearing. His gratitude for escaping death turned into a kind of hubris.

The Babylonians sent a gift (oh, beware of gifts and campaign contributions from the Chamber of Commerce). In return the king invited the pagans to Jerusalem where he offered them a gaudy display of his wealth and power.

Perhaps, instead, Hezekiah should have shown the temple, the true place of sacrifice. Perhaps, he should have had his choirs perform the psalms, or led the visitors to hear the likes of Isaiah or Micah, or another true prophet who happened to be around. Someone who might tell them or show them something important

But instead, he seemed content, his life spared, to run out the clock in luxury.

This, I fear is the attitude of many of our senior citizens in a land whose life expectancy has been lengthened, as has the quality of life. What to do with those senior years?

I am continually amazed how retired people do not find time for church. Brunch, golf, European trips, cards, shuffleboard, gardening, theater, even skydiving, and yet seem to have no place for God. It’s as if that reprieve, that promised time after social security kicks in, has become the new focus, the substitute for life eternal.

And the same thing, I think, goes for our nation. We’re prospering still, but the wrinkles are showing, and atrophy has hit the brain as well as the heart. What good was all that gold and silver in Hezekiah’s coffers? And what did those extra fifteen years bring him?

Money is deceptive, and wealth is a liar, full of false promises. And our nation, with its aging demographic, is ripe for the picking.

Perhaps our greatest temptation is the temptation of Hezekiah, that is to simply run out the clock in what we hope will be ease. But the bell still tolls for each of us, if not now, then in fifteen years or fifty, and in 100 years, the things the world thinks matter won’t matter at all, for only the things eternal, the things attached to Christ crucified shall rise again.

Knowing all this, we might do well to learn from Hezekiah’s misstep, his foolishness in a life that had been restored but misdirected. Instead, as a nation and as a people, we do well to think beyond ourselves, both to generations that follow us, and to the life eternal that we wish for them and for us.

That means a focus not on what we call the blessings of God (which too often become a distraction, or weigh us down, or divert us from things more important). It means a focus on Christ Jesus, the author and perfecter of our faith, a focus on the church, where the plant of faith is watered, trimmed and cultivated.

This means a life where the Church is life’s center, not an afterthought, a life where silver and gold are not meant to impress the Babylonians, but put in service of the heavenly treasures for which we strive.

Peter Scaer is professor of exegetical theology at Concordia Theological Seminary in Fort Wayne, Indiana. He is chairman of the board of Right to Life Northeast Indiana. His previous article was Truths My Newspaper Didn’t Want Their Readers to See.

Let’s Examine Our Motivations for Work