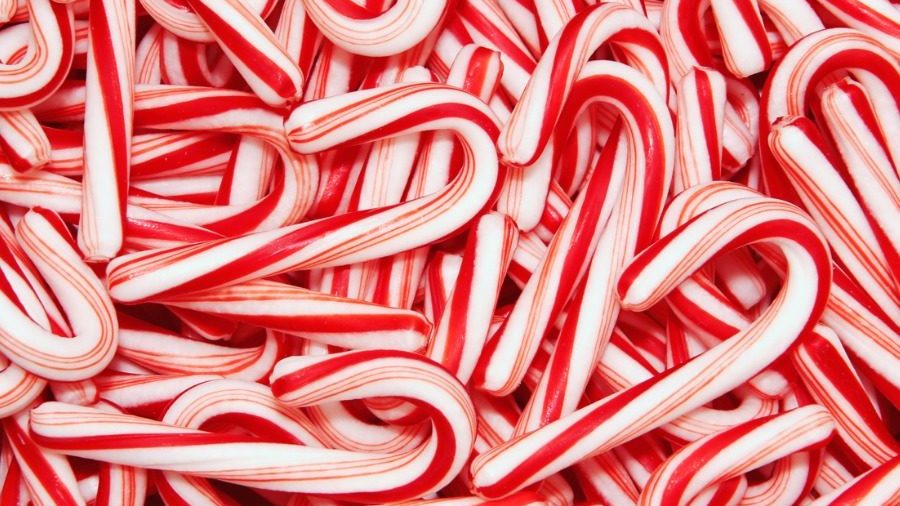 The Military Religious Freedom Foundation is enraged because Peterson Air Force Base is selling peppermints and candy canes packed as “Jesus Candy.”

The MRFF, a group of anonymous servicemembers who get triggered by the name of Jesus, called on the base exchange to remove the “offensive” candies from its shelves.

“Peterson’s selling of for-profit, clearly marked ‘Jesus Candy’ at its base exchange is merely the fundamentalist straw breaking the MRFF clients’ backs,” MRFF founder Mikey Weinstein said in an interview with Crooks and Liars (how ironic).

MRFF said they were alerted to the “Christian” contraband by an aggrieved person shopping at the base exchange.

It should be noted that no one was forced to buy the “Jesus Candy.”

“The reason the servicemembers at Peterson Air Force Base are so sensitive to promotions of Christianity — that something like this ‘Jesus Candy’ display would bother them enough to complain about it is that the religious climate at this base is particular bad,” MRFF researcher Chris Rodda told Crooks and Liars (again, how ironic).

Weinstein said the delicious peppermints were a “proselytizing candy” with the “fundamentalist version of its ‘God’s name emblazoned on all over the packaging.

I’ve done extensive research on this, folks. And there’s not a single case of any servicemember spontaneously converting to the Christian faith after eating a candy cane.

The Airmen are more at risk of a cavity than conversion.

Mike Berry, a combat veteran and an attorney for First Liberty Institute, called the MRFF’s pearl-clutching a “publicity stunt.”

“A real constitutional expert — or any first-year law student — knows that selling candy canes at Christmas is perfectly legal,” he told Fox News journalist Caleb Parke. “Of course, the MRFF has its own version of the Constitution.”

The Pentagon would do well to simply ignore the foul wind blowing from Mr. Weinstein’s mouth. A malady that could be cured by a package of Testamints — or to use Mr. Weinstein’s vernacular, a “Jesus Breath Mint.”