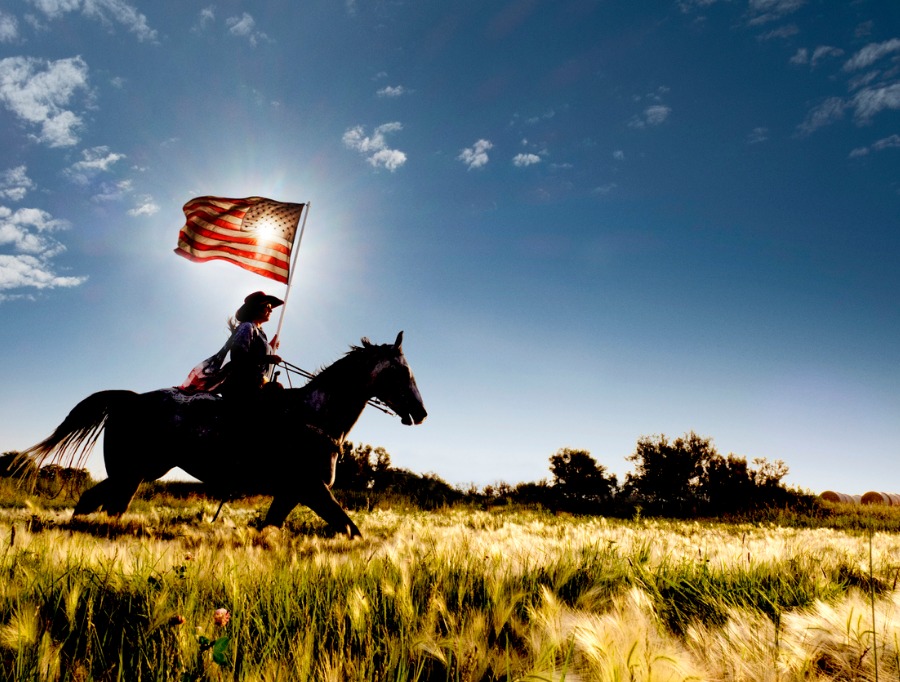 On Election Day in 2020, Americans will stand at a crossroad, as I wrote in my new book, Culture Jihad: How to Stop the Left From Killing a Nation.

“Soul of Our Nation is at Stake”

Socialism is on the rise. The Bill of Rights is under assault. People of faith are facing persecution. Gun owners are in the crosshairs. And our public schools have been turned into anti-American indoctrination centers.

A leftist mob made up of socialist politicians, academic elites, raging feminists and basement dwelling pajama boys has partnered with Antifa, illegal aliens and other radical groups to finish what President Obama started – a fundamental transformation of our nation.

“The soul of our nation is at stake right now,” Dr. Robert Jeffress said on my Fox Nation special. “I believe that if the left ever seizes control of the White House again — and both chambers of Congress — it is not going to be incremental change, it is going to be a radical change.”

“Throughout most of American history, it’s been pretty easy to call yourself Christian,” Pence said. “It didn’t even occur to people that you might be shunned or ridiculed for defending the teachings of the Bible.”

The vice president was widely ridiculed for his stark assessment of the state of Christianity in America. But the truth is in recent years Christians have faced unrelenting attacks in the public marketplace from secularists and the sex and gender revolutionaries.

As the vice president so rightly said — some of the loudest voices for tolerance have little tolerance for traditional Christian beliefs.

A Call to Arms

I wrote Culture Jihad because I love America and I love freedom. And over the past decade I’ve seen those freedoms fade away. I chronicle modern day efforts to ban books like To Kill A Mockingbird and Little House on the Prairie. I document crusades to ban patriotic songs and statues honoring our Founding Fathers. I tell stories about Catholic farmers banned from selling produce at a local market and judicial nominees interrogated on Capitol Hill because of their Christian faith.

Culture Jihad is not meant to be a book about our nation’s demise. It’s about hope — hope for a better future. And I still have hope – because my hope is not built on a political party – my hope is built on an everlasting faith.

We must be men and women of courage. It is imperative that gun-toting, Bible-clinging patriots rise up with a mighty voice and declare that this Great American Experiment is worth saving.

Consider this your call to arms, happy warriors. We are tasked with defending a noble cause and a noble faith. Sure, we’ve taken more than a few sucker punches and the enemies of freedom have us surrounded. No doubt that our numbers are dwindling, but we are still in the fight. Because we are Americans.

On July 2, 1776, George Washington delivered this bold challenge to his fellow countrymen:

“The fate of the unborn millions will now depend, under God, on the courage and conduct of this army. Let us, therefore, rely upon the goodness of the cause and the aid of the Supreme Being, in whose hands victory, is, to animate and encourage us to great and noble actions.”

I hope you and your family will read Culture Jihad and consider the cause. Onward to great and noble actions, my fellow countrymen.