I have the firm, biblically-based conviction that light is more powerful than darkness and truth than lies. 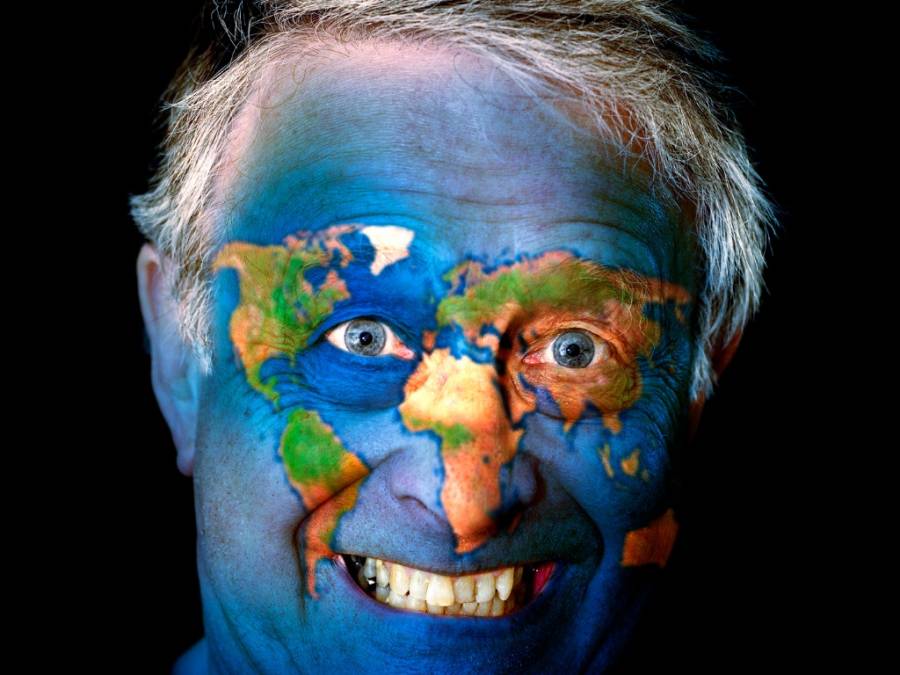 If you’re on the front lines of the culture wars, it’s easy to get discouraged. Why bother? Why try to bail water from a sinking ship? Why make an effort to stop, let alone reverse, the irreversible? But to have that attitude is to misunderstand our role. It is at times like these we are most needed.

Think of it like a fire for a fireman. Or a critically injured patient for an emergency room doctor. This is when they spring into action.

And today, when it seems like our culture is suffering from corporate delusion, our voice of sanity and clarity and morality is all the more needed.

Today, when it seems like our culture is suffering from corporate delusion, our voice of sanity and clarity and morality is all the more needed.

Just consider these recent headlines (from America and abroad):

Headline 1: UK: Mother Arrested in Front of Children for Calling Trans Activist a Man on Twitter

The first article tells the unbelievable, yet true, story of Kate Scottow, who says she was “arrested in my home by three officers, with my autistic ten-year-old daughter and breastfed 20-month-old son present. I was then detained for seven hours in a cell with no sanitary products (which I said I needed) before being interviewed then later released under investigation.”

What was her crime?

She explains, “I was arrested for harassment and malicious communications because I called someone out and misgendered them on Twitter.”

Can you imagine this? You’re home with your kids when the police come to your door, arresting you and detaining you because you identified a biological male as a male in a social media comment.

For years we have used the phrase “the diversity police” in a metaphorical sense. In the case of Kate Scottow, it was literal.

What is coming next?

Headline 2: Twitter Bans Feminist Writer Who Said ‘Men are Not Women,’ so Now Twitter’s Getting Sued

The second article tells another unbelievable, yet true, story, this one from here in the States. Ironically, this time it is a feminist who is being punished, but for a similar crime.

Back in November, she tweeted, “Men are not women. How are transwomen not men? What is the difference between men and transwomen?”

As a result of daring to challenge today’s transanity, she was permanently banned from Twitter. Now, with her lawyers, she is fighting back.

And for good reason. Twitter’s actions are both ridiculous and unconscionable. Pushing back is the only logical choice, especially when you’re defending the simple statement that “men are not women.”

Whole books are now being written by feminists, some of them quite radically to the left, protesting against biological men who claim they are women and warning about “female erasure.”

They have every reason to speak out.

Not only is yet another library hosting a drag queen reading hour for toddlers, but this time, the drag queen goes by the name “Annie Christ.”

According to the library director Tom Meyer, “There’s definitely more complaints about this than any other event we’ve done. But the amount of support for having it is also overwhelming.”

The fourth article blasts USA Powerlifting for banning biological males from competing against women, recognizing the unfair advantage they have. (If you’re unsure about this, just look at a picture from a weightlifting event in Australia. Is there anything unusual about the “female” winner?)

Yes, USA Powerlifting is being “unscientific” for saying that a biological male who is naturally much bigger and stronger than a female, regardless of what hormones he is taking, has an unfair advantage against women. How unscientific indeed.

Can We Stop This Flood?

But let’s be honest.

These are just four headlines out of 400. Or 4,000. The list could be multiplied almost ad infinitum.

How can we possibly think of stopping the flood, let alone turning the tide?

To repeat: This is why we are here. This why we do what we do.

The darker it is, the more we shine the light.

The crazier it is, the more we speak the truth.

The slipperier it is, the more we stand firmly.

What else can we do?

The less we stand up and speak up, the quicker we lose our own rights.

The less we raise our voices, the quicker our kids and grandkids will lose theirs.

Do we really have a choice?

A Divine Invitation To Awakening and Action

But let’s not take our stand with despair, as if we are Custer’s army about to be slaughtered.

I have the firm, biblically-based conviction that light is more powerful than darkness and truth than lies.

I have the firm, biblically-based conviction that God’s ways will triumph in the end.

I have the firm, biblically-based conviction that we will reap what we sow, which means that we set the course for our own future by how we live today.

It is even possible that a massive, spiritual and cultural awakening is at the door.

And since we’ve been warning for years that such unhinged days would be upon us, we can now shout all the more, “We told you so! And we also told you how to respond. It’s time to take our stand!”

I would encourage you, then, to take these crazy times as a divine invitation to action. Come join us on the front lines today.

We reach out to all with compassion, and we resist destructive agendas with courage.

For my video commentary, see here.

Why We Cannot Be Silent