Women’s History Month: The Women You Won’t Hear About in the MSM 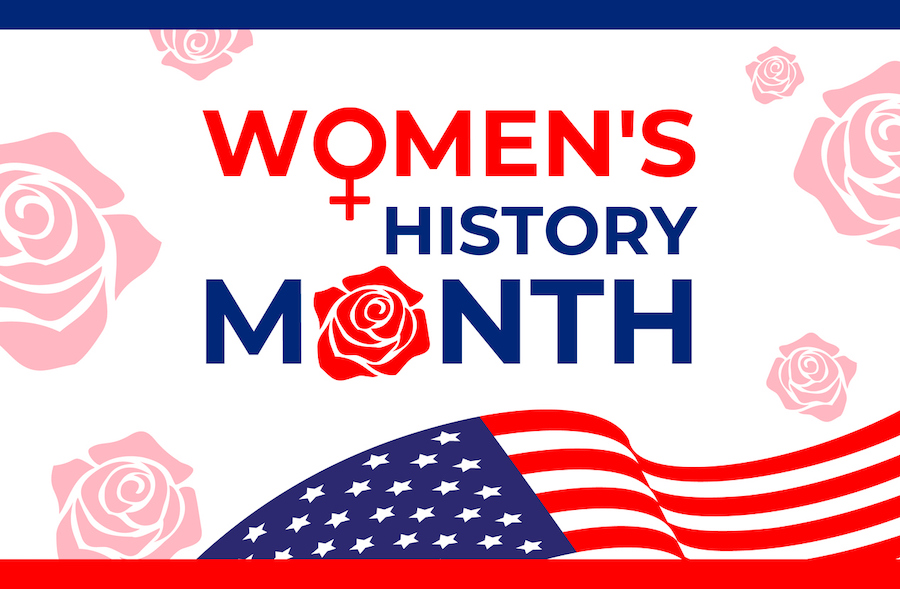 What women should Americans celebrate? Which ones best represent our values and beliefs? I thought about this when looking at last year’s Women’s History Month. The theme was “Visionary Women: Champions of Peace and Nonviolence.” Who did they celebrate?

Peggy Flanagan is the Democratic lieutenant governor of Minnesota. She’s also the Director of External Affairs at Wellstone Action, the country’s largest progressive training center. She worked on campaigns for Barack Obama and Al Franken. And there is Ruth Buffalo, a Democrat serving in the North Dakota legislature.

Which women does the month promote? Which does the National Women’s History Museum feature in its online biographies?

Women championing abortion. And liberal and leftist women. And almost all of them are secular. The WHM women don’t acknowledge the roughly half of women who are conservative, they don’t get celebrated. WHM doesn’t admit that aborting baby girls is anathema to helping women. These secular women don’t admit many women who hold Christian values even exist.

Like the great conservative women. Do you think the WHM people would include them? Not ever. Here are six they left out. All women of accomplishment as great, or greater, than most of the women the month and museum choose to promote.

Phyllis Schlafly was known for helping shape the conservative movement in the latter half of the 20th century, ensuring that social issues were not overlooked. She successfully campaigned against ratifying the Equal Rights Amendment to the U.S. Constitution. She founded the Eagle Forum. I had the opportunity to interview her at CPAC in 2010. Tellingly, the National Women’s History Museum’s biographies does not include her.

Beverly LaHaye founded one of the foremost political action groups for conservative women, Concerned Women for America. She started it in opposition to the National Organization of Women, which she saw as a humanist organization.

Claire Boothe Luce was a prominent female conservative in the mid-1900s. The author of a hit Broadway play, a war correspondent, congresswoman, and ambassador, she was one of the century’s most accomplished women. She served as a Republican in Congress and worked on the campaigns of Republican presidential candidates. There is now a Clare Boothe Luce Center for Conservative Women. Astonishingly, the National Women’s History Museum does not include her.

Jeanne Kirkpatrick was known for foreign policy during the Reagan administration. An ardent anticommunist and neocon, she became the first female ambassador to the U.N. under Reagan. She came up with the Kirkpatrick Doctrine, which stated that authoritarian regimes could be supported if they agreed with our aims. She is also omitted in The National Women’s History Museum.

Ayn Rand was a prominent woman on the right the left also ignores. She developed the philosophical system Objectivism which remains quite popular today, and wrote several books, including the well-known Atlas Shrugged and The Fountainhead. The National Women’s History Museum leaves her out too.

Ayaan Hirsi Ali is a Somali-born immigrant to the U.S. who became famous for exposing radical Islam. She actively opposes forced marriage, honor violence, child marriage and female genital mutilation. She’s not in The National Women’s History Museum either.

These women mentioned may not be “feminists” as the left defines it, but Women’s History Month should highlight all great women. You don’t have to be a feminist to make great strides for women. In fact, you will probably advance women’s real interests more if you’re not a feminist.

Phyllis Schlafly defeated feminism when she stopped the ERA. No wonder The National Women’s History Museum won’t include her.